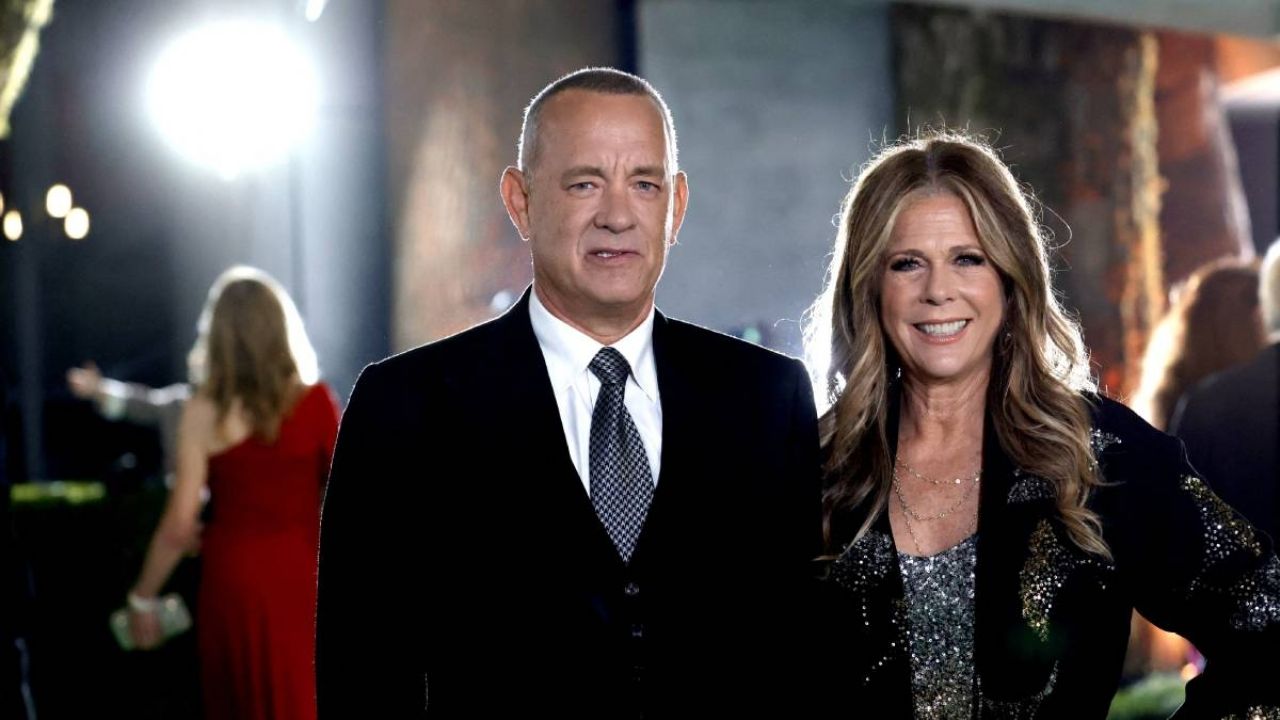 Tom Hanks, born in California, United States on July 9, 1956, is considered one of the actors of Hollywood more box office, in addition to having great iconic scenes in the world of cinema.

His films have grossed more than $ 4.5 billion in United States and Canada and more than 9 billion globally, making it the third-highest grossing player in North America.

He has been a candidate for numerous awards, being awarded the Golden Globe, the Screen Actors Guild Award, the People’s Choice Award, the BAFTA, and two awards Oscar

His filmography has more than 50 films and, according to the critics and the awards received, there are some considered the best. For this reason, we present you some of his great performances that you can see in HBO Max.

You have an email

The owners of two rival bookstores are unaware that they are having a virtual romance with each other. When they discover the truth, they must prevent their business rivalry from interfering with their growing personal intimacy.

Viktor Navorski has traveled to New York from Krakozhia to get his father an autograph, but when he lands at the airport, neither his passport nor his visa is valid. Unable to enter the United States, the European befriends a flight attendant while living in the airport terminal.

After landing in Normandy, in the middle of World War II, some American soldiers must risk their lives to save soldier James Ryan, whose three brothers have died in the war.

After a plane crash, Federal Express engineer Chuck Noland tries to survive for years on a completely deserted island.

Sitting on a bench in Savannah, Georgia, Forrest Gump waits for the bus. While it takes time to arrive, the young man tells his life to the people who sit and wait with him. Although he suffers from a slight mental retardation, this does not prevent him from doing wonderful things.