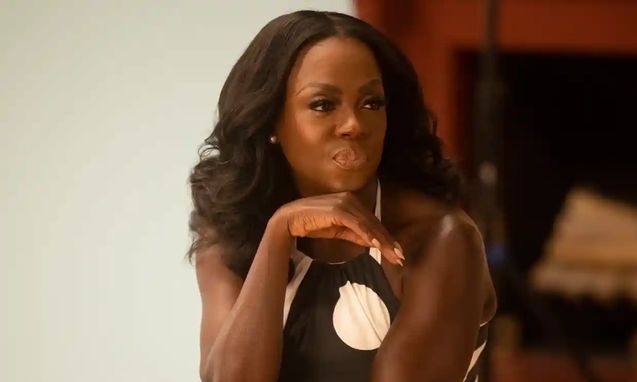 Facing criticism for her portrayal of Michelle Obama on the show The First Ladyactress Viola Davis attacks the press.

It’s not always easy to react well to negative reviews of a film or series. Many remember the delicate reaction of Alex Proyas when he released his Gods of Egypt in 2016, lovingly treating “deranged morons” the American press. Others take it better like this dear Ruben Fleischer faced with the rejection of Venomor even Daniel Espinosa who took the attacks against Morbius with more philosophy.

Softer reactions than that of actress Viola Davis who recently received a lot of negative feedback following her portrayal of Michelle Obama on the show The First Lady, created by Aaron Cooley and released this month in the United States. The lady, who completes an impressive trio of actresses in the series alongside Michelle Pfeiffer and Gillian Anderson, spoke on the BBC’s microphone to share her love for the cinema press and their critics:

“Criticism is useless. And I’m not saying that to be mean either. They all feel like they’re telling you something you don’t know. Like you live in a world of people who lie to you all the time, but that they leaned in to tell you the truth, giving them the opportunity to be cruel to you.”

The performance of Viola Davis – but also that of the other actresses – was received by many media like a performance at the Emmy, as there are performances at the Oscars, caricatural and superficial. It should be noted that, as usual, the actress is rather an appreciated interpreter of the cinematographic intelligentsia, as evidenced by her Oscar for best supporting role received in 2017 for Fences.

The First Lady in general has been the subject of mixed feedback since its rating on Rotten Tomatoes amounts to 42%, with texts questioning the quality of the dialogues and the writing. 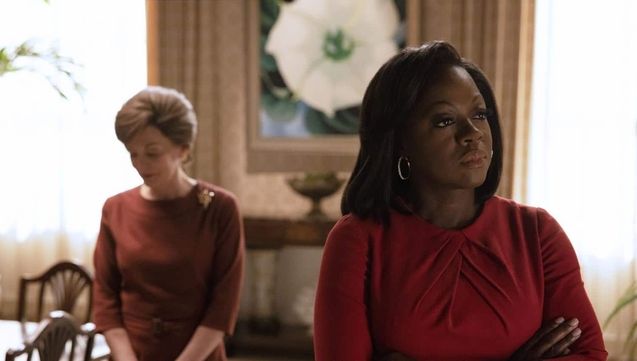 As a reminder, the series is produced by Susanne Bier. If according to the English-speaking press, the interpretation is not there, difficult on the other hand to question the quality of the casting on paper with prestigious names alongside the main trio such as Aaron Eckhart, Dakota Fanning and Kiefer Sutherland. Before jumping into it, it’s hard to know if the series is as laboriously interpreted as that or if the deluge of negative feedback on The First Lady is unjustified.

To find out, you will need wait for the release of the series in France on Canal+ during 2022 – thanks to the partnership between the French channel and Paramount Global for the arrival in France of Paramount+.

The First Lady: mocked in Michelle Obama, Viola Davis goes after the criticism