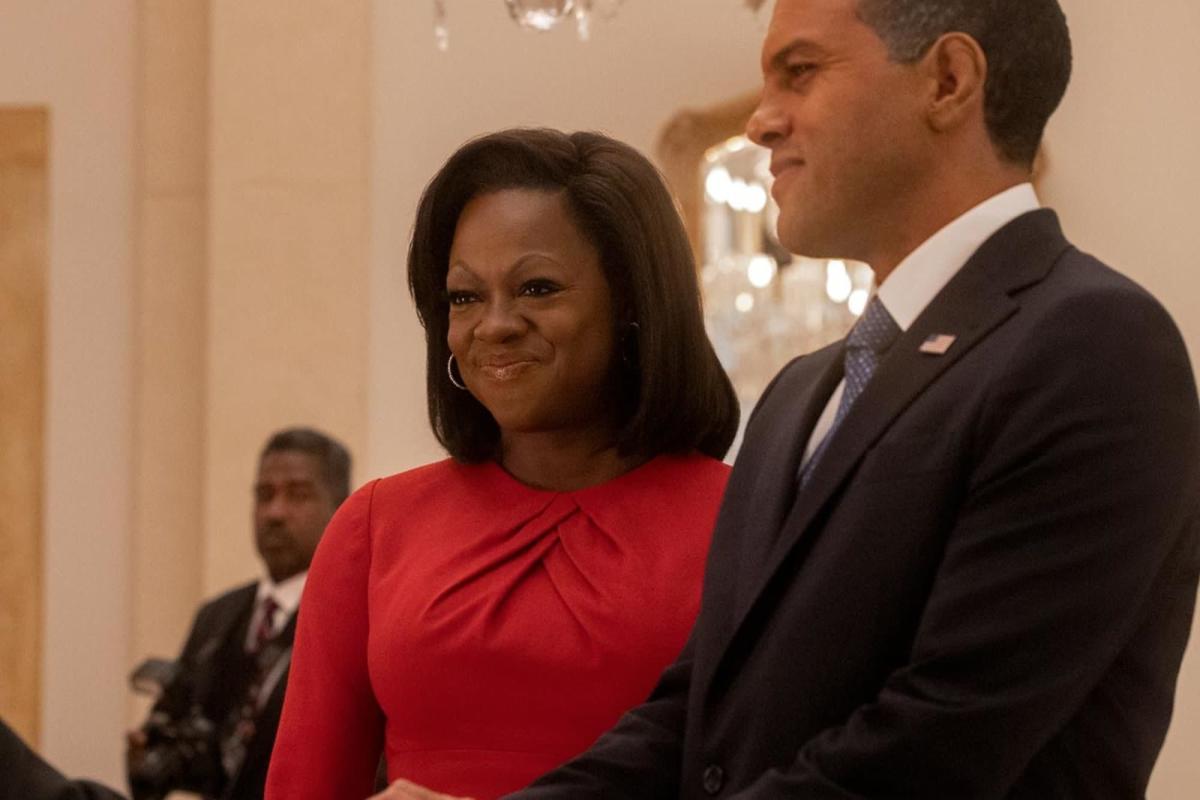 A new fiction is about to land on the screens. Is about First Ladies, series that will tell the life of three former first ladies of the United States. In the last hours, the site Entertainment Weekly exclusively published the first photos of the fiction, which would have a release date of 2022.

In the images you can see for the first time Viola Davis as Michelle Obama, Michelle Pfeiffer as Betty Ford and Gillian Anderson as Eleanor Roosevelt, the women chosen to star in this first season, which will focus on the lives of the wives of the presidents of the United States during their days in the White House.

Before putting yourself in Obama’s shoes, Davis had the opportunity to talk one-on-one with the former first lady of the United States, in addition to delving deeper into her life by reading her autobiography, Becoming. “I feel very protective of Michelle,” confessed the actress, who was in charge of watching videos of her to perfect her gestures. “It is our job as actors not to judge who we play, but I still ended up thinking that she is great,” he added.

For Michelle Pfeiffer, playing Betty Ford was a challenge. “For her it was a very overwhelming role to play, because there were many times when Betty’s life was out of control due to her addictions,” explained the producer of the series, Cathy Schulman. “Michelle is beautiful and fragile but vulnerable and strong, all at the same time,” he added before stating that the actress’s performance was impeccable, considering that the first lady was known for openly defending some sensitive and controversial issues. “We needed something like that, because Betty was a bit of that way too.”

Pfiffer shared his recording days with Dakota Fanning, who played Susan Ford, daughter of the president and the first lady, and Aaron Eckhart, who played the role of President Gerald Ford.

Finally, Gillian Anderson was chosen to give life to Eleanor Roosevelt. Having played Margaret Thatcher in The Crown, the actress fully devoted herself to watching documentaries on the history of the United States to prepare for this role. The star will be playing this woman opposite Kiefer Sutherland, who will play Franklin D. Roosevelt, and Cailee Spaeny, Anna Roosevelt.

“There is a kind of poetic quality to Gillian,” said Susanne Bier, series director, who was amazed by the first three ladies. “Wanting to have a version of your life while still being someone’s wife and having a big impact? I fell in love with all three ”, he affirmed.

The stories will focus on the personal life of each of these ladies and how they handled themselves in the political universe that surrounded them. The cast completes it OT Fagbenle as Barack Obama; Lexi Underwood in the skin of Malia Obama; Saniyya Sidney like Sasha Obama; Clea DuVall as Malvina Tommy ‘Thompson, Eleanor Roosevelt’s trusted assistant and secretary; Jayme Lawson like the young Michelle Obama; Kristine Froseth like young Betty Ford and Rhys Wakefield as Dick Cheney, deputy chief of staff to President Ford and later Vice President of the United States.