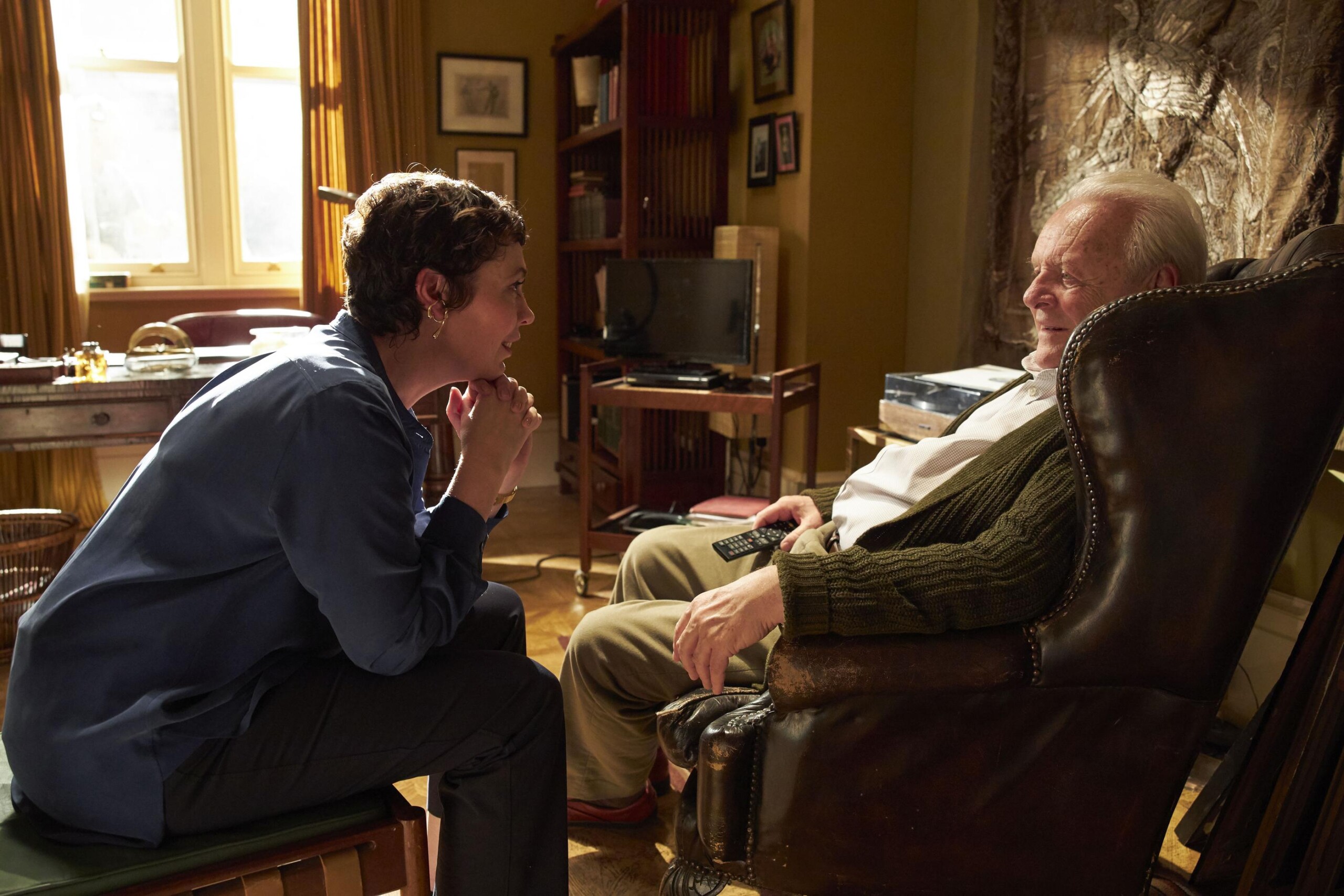 Here it is finally in our cinemas, this long awaited film signed by a Frenchman, but that the Americans were able to discover before us. Multi-rewarded – at the Bafta, the English Césars, the Golden Globes and above all winner of two Oscars – “The Father” has known an unusual fate. His moving story follows an old English man with increasingly crippling memory problems. Disturbed, the main character struggles to keep his bearings and attacks those close to him, especially his daughter, for these repeated confusions. The strength of the film is to place us in the skin of this man: it is through his eyes that we live the story. A bias enhanced by the breathtaking performance of Anthony Hopkins, which carries this confusion and this descent into the abyss that brings him closer to death.

Before being a film, “The Father” first had a first life in the theater. Written by Florian Zeller, the play “le Père” premiered on stage in 2012 with Robert Hirsch and Isabelle Gelinas in the lead roles. Critical success and immediate public, haloed by three Molières. Translated into English by Christopher Hampton – co-writer of the film – she moved to the United Kingdom, the United States, Brazil, the Netherlands, Japan … She is even qualified as “best play of the year” by the Guardian and “one of the best pieces of the 21st century” by the Evening Standard,

Florian Zeller then has the ambition to adapt it as a feature film in English. As soon as the script was written, the French playwright said “he thought of Anthony Hopkins”. It remains to obtain his agreement. “It will have been more difficult to find than to convince,” smiles Zeller. The script finally arrives safely, and quickly receives a response from the actor. Three days later, the two men have breakfast in Los Angeles, where Hopkins is then settled. The actor hugs Zeller and says: “We’re going to make this movie.”

The shooting is going perfectly, and the film, distributed by Orange Studio, is ready for a release in 2020 … when the Covid-19 pandemic occurs. The patient team, but, aided by agents in the United States who remember that the play was a hit on Broadway, showed the film to American professionals who began a campaign for “The Father” to be released there and competes for the Oscars. Winning coup: Zeller wins the Oscar for best adapted screenplay and Hopkins, at 83, that of best actor, 29 years after receiving his first statuette for “The Silence of the Lambs”.

Florian Zeller has become a name in Hollywood. His next film, “The Son”, based on the same theatrical trilogy, is in pre-production. With a new dream cast: Laura Dern and Hugh Jackman.