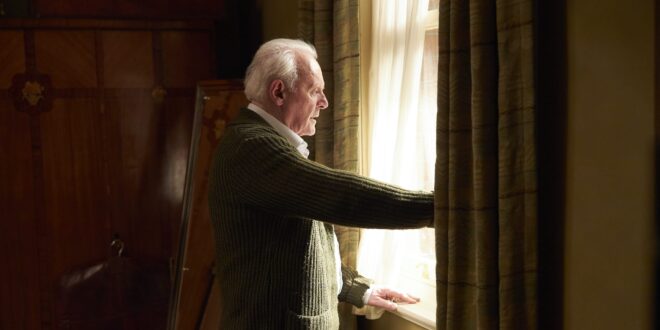 On television tonight on Canal+ and in streaming/replay: The Father (2020) by Florian Zeller with Anthony Hopkins, Olivia Colman, Mark Gatiss, Imogen Poots and Rufus Sewell as cast. Info and opinion from Bulles de Culture on this doubly Oscar-winning drama and broadcast from Wednesday 26 January.

The Father to see on television, in streaming and replay on Canal+: advice and information

An upscale area of ​​London. A valiant octogenarian but suffering from dementia, Anthony is convinced that he does not need help and sends away his caregivers one after the other. His daughter Anne is worried about leaving him alone, but announces to him that she is going to join her new companion in Paris. The next day in the living room, Anthony discovers Paul who tells him that he is Anne’s husband who is no longer the same woman.

Excerpt from the review of Culture Bubbles on feature film The Father written when it was released in cinemas:

Florian Zeller cares about filming as close as possible Anthony Hopkins, masterful, and never lets down his main character whom he accompanies in all his pains. The 83-year-old actor delivers here a major interpretation which will mark the end of his career.