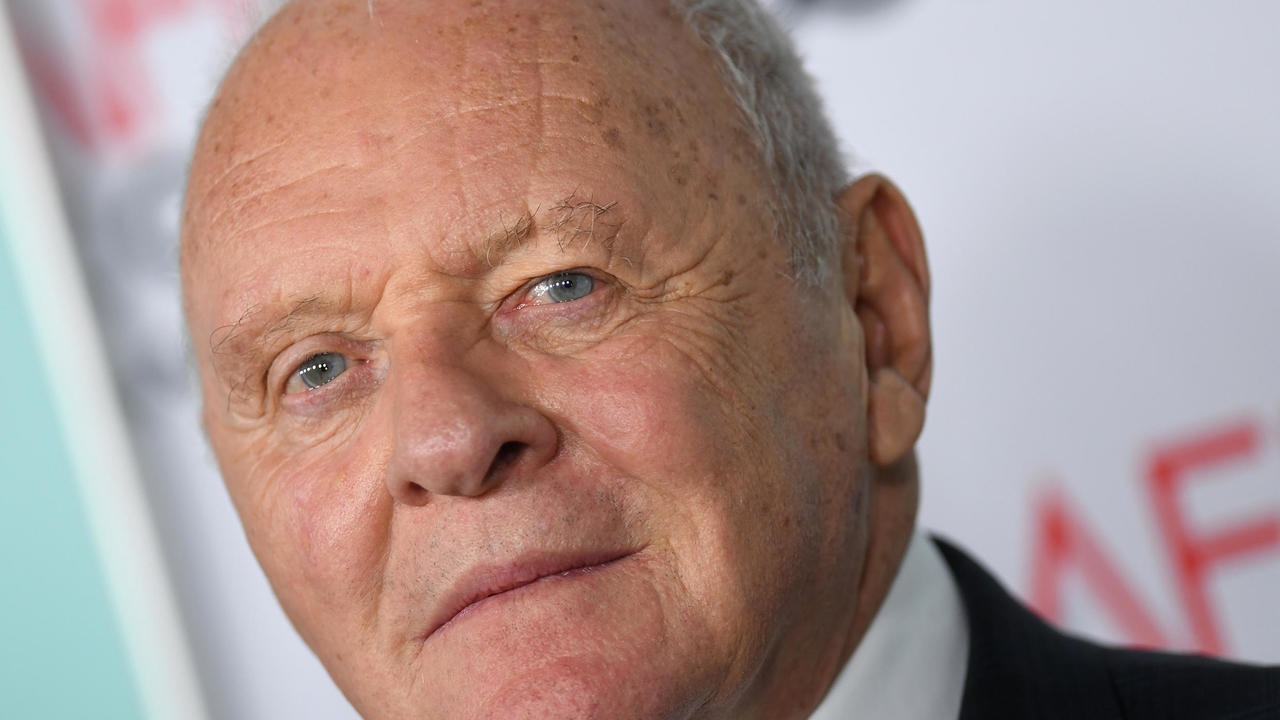 A disturbing dive into insanity, crowned with two Oscars: with “The Father”, which arrives Wednesday in theaters, the French Florian Zeller offers Anthony Hopkins the opportunity to prove that talent does not erode with old age.

Oscar for best actor in Hollywood for Hopkins, best screenplay adapted for Zeller, English Baftas, Spanish Goya … Rarely has a French director’s work collected so many international distinctions … especially for a first film, shot in London, and in English.

Anthony Hopkins, 83, plays a Londoner, whose first name and date of birth he shares: December 31, 1937. The octogenarian has lived for 30 years in an opulent apartment. He is brooded by his daughter, Anne (Olivia Colman, who was Elizabeth II in the hit series “The Crown” and won the Oscar for Best Actress for “The Favorite” in 2019). Between them, a lot of tenderness.

But forgetful in moments of absence, the shadow of senile dementia hangs over the home. She threatens to devour everything: the bond, the memories and even the unconditional love between father and daughter, which seems to be running out.

The brilliance of Florian Zeller, in this camera sometimes flirting with the thriller, consists in turning the whole from the point of view of this old man who loses his grip. Like him, the viewer gradually forgets his landmarks, drawn into the maze of a mind that vacillates and sinks in paranoia, anger and despair.

Family members become unrecognizable as strangers inexplicably appear in his London apartment, which itself seems to transform before the character’s eyes, and those of the viewer … ?

The descent into hell is all the more cruel as Anthony retains flashes of lucidity, where he rediscovers his humor, flirting with carers, enjoying the attention given to him, and his aplomb. We then read on Hopkins’ face the dismay of a man who realizes the madness that wins.

“The Father” is the adaptation on the big screen of the play (a Molière in 2014) of the same name by Florian Zeller, the most performed French author in the world. “What I absolutely did not want to do is film a play but do something that only cinema can do,” he told AFP after the Oscars.

“I wanted this film to be able to extend that into an even more immersive experience – which the language of cinema allows! – to really be in the brain of this character.”

The film also draws its strength from the performance of Anthony Hopkins, legend of the cinema for whom Florian Zeller says he specifically wrote the screenplay: “It is him that I wanted and of which I dreamed”, he says.

Driven by the success of the film, Florian Zeller is already fully focused on his next project. His next feature film “The Son”, once again based on one of his plays, is due to be shot this summer in New York. With Hugh Jackman and Oscar-winning actress Laura Dern in the cast.