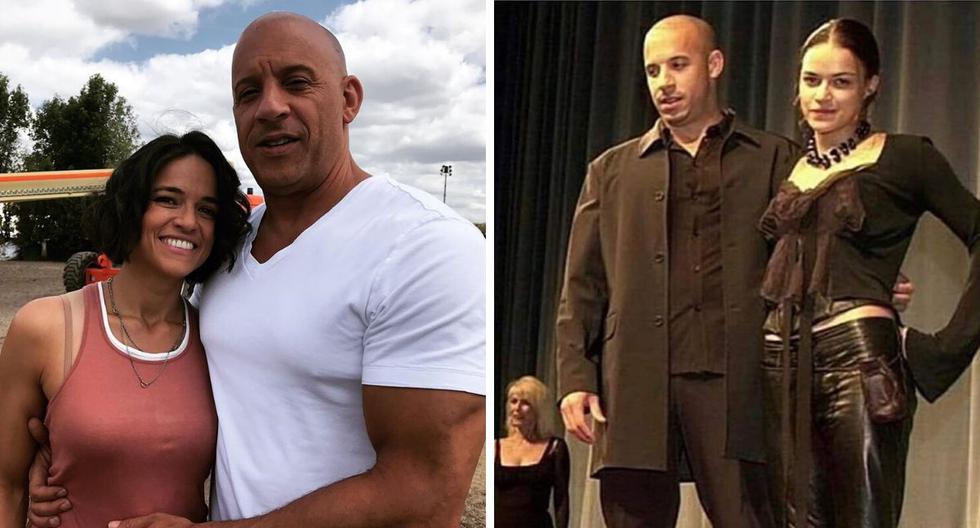 The ninth film of “Fast and furious“(” Fast and Furious “in its original language) will be released this 2021 and in the middle of the promotion of the film, Vin Diesel surprised more than one when talking about the couple that make up Dominic Toretto and Letty Ortiz in the hit movie franchise.

When they celebrated the 20 years of the film, the actor filled with praise to the story that they have been writing in two decades, like warming up for the premiere of F9.

DieselIn addition, he did nothing more than appreciate the fact of sharing roles with Michelle Rodriguez to play Dominic Y Letty, respectively.

MORE INFORMATION: One more reason to think that Brian O’Conner will return at the end of the saga

ARE DOMINC AND LETTY THE BEST COUPLE IN CINEMA?

In this way, Vin Diesel He assured that the love story of Dominic and Letty is the greatest that has been seen in the history of cinema.

Diesel’s big statement was given in Entertainment Weekly and has left more than one movie buff restless.

“One of the greatest blessings of the franchise is my relationship with Michelle. (…) I’ve been told that Dom-Letty’s love story is potentially the greatest love story we’ve ever seen on film. After two decades, you understand that point “, he pointed.

While Michelle Rodríguez said that she stood before the film’s writers and taught them a bit of reality so that her character is not a “trophy” for men.

“Guys, I know you like Hollywood and all that, but if you want it to be realistic, that’s how things work, and I’m not going to be a pu … in front of millions of people, so they’re going to lose me if they don’t change this”, He declared. 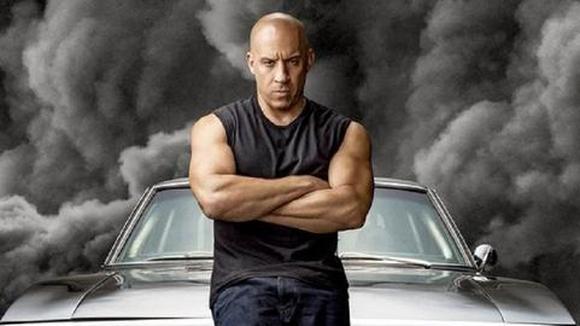