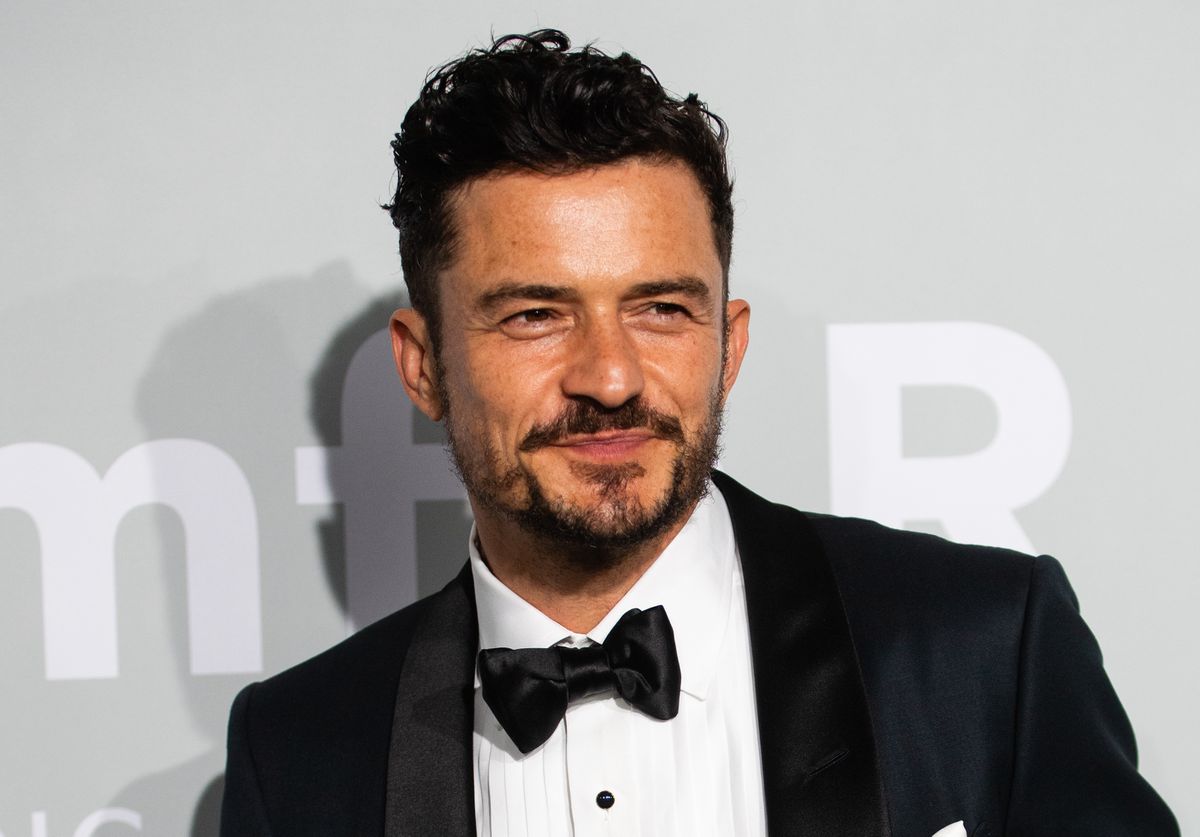 British actor Orlando Bloom, known for his roles in sagas such as The Lord of the rings O Pirates of the Caribbean, he is a great sports fan. In your account Instagram You can see photographs of him on motorcycles, bicycles, doing weights, swimming or practicing archery. And also in his this social network he has just shared an image dating from 1998 in which he shows that his love of cycling is not new and he reflects on a detail of his biography, an accident he had then and was about to cost him his life . In the snapshot, Bloom poses smiling with an orthopedic corset, and in the accompanying text she says that it was taken three months after suffering a fall from a third floor and crushing her spine, “narrowly escaping death and death. paralysis ”.

Bloom wanted to share this detail of her life with her more than five million followers to show her gratitude and her ability to excel. “I am grateful daily for my limbs, which allow me to overcome my limits and live life to the limit (safer now),” he explains in the message, which after the image 23 years ago shows another of the interpreter today, practicing cycling with a partner on a road with a helmet on his head. He had already mentioned this accident that marked a before and after in his life in an interview with the US edition of GQ in 2005, in which he revealed that the fall occurred when he jumped into a drain pipe while trying to reach a rooftop, but the pipe gave way and he fell from a height of three stories.

“Until then, I did not appreciate the value of life and death, that we are not invincible (…) I went to some dark places in my mind. I thought that maybe I wouldn’t walk again, “he explained in GQ. Now, at 44, the actor is having a good personal moment and has found balance in the practice of meditation (he declares himself a Buddhist). He was married to the model Miranda Kerr, with whom he had a son, and since 2016 he has been in a relationship with the singer Katy Perry, with whom he was the father of a girl in August last year. In the professional field, the film is pending release Needle in a Timesack, by John Ridley, in which he has worked with Cynthia Erivo and Freida Pinto.