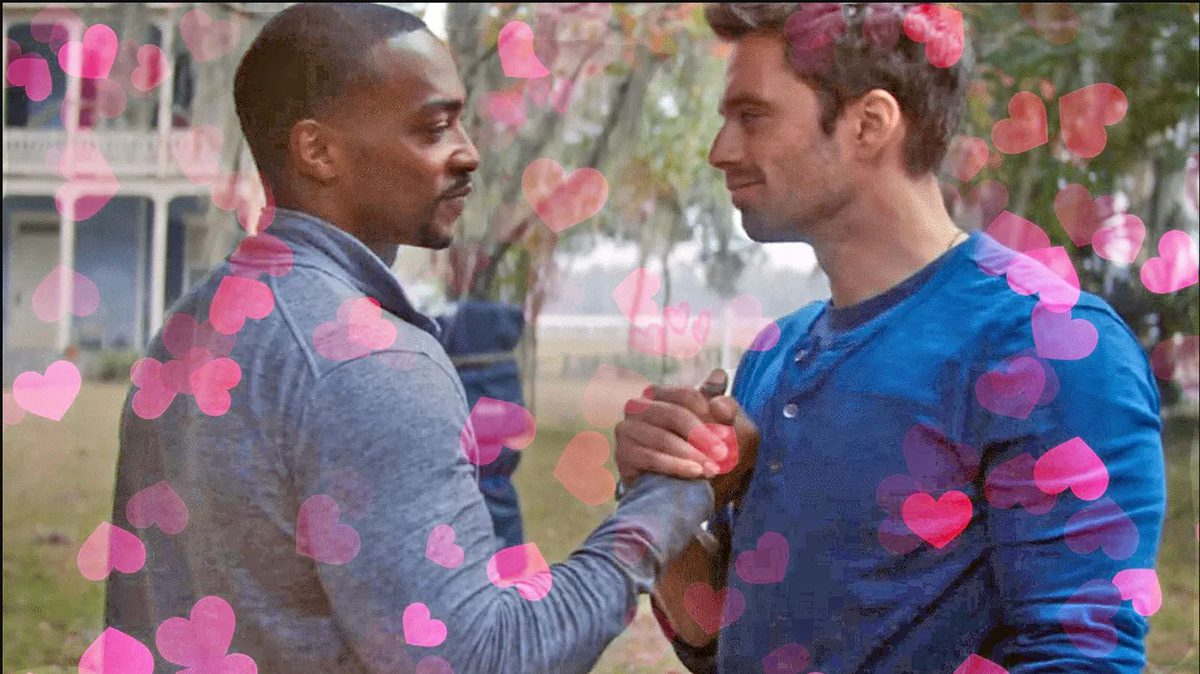 Not long ago social media was full of positive messages for Anthony Mackie to celebrate Sam Wilson’s first month as the new Captain America of the Marvel Cinematic Universe, but now those tributes have been reversed and a section of the public is calling for their cancellation. .

Why is it that Anthony Mackie has become the new target of the cancellation culture? His recent comments on the romance between Sam and Buki’s characters.

And is that as we told you a couple of weeks ago, Mackie commented in an interview with Vanity that he does not see his Sam Wilson character in a romantic relationship with Sebastian Stan’s Falcon, as some fans who have created fanart have imagined and fanfics about it. And although the new Captain America never said anything negative against the community, he only stated that the bond between the characters is friendly, many called it homophobic and for that reason they seek to cancel it.

In case you missed it, Mackie said, “There are so many twisted and complicated things. There are so many things that people hold onto with their own devices to become relevant and rational. The idea of ​​two guys being friends and loving each other in 2021 It’s a problem because of the exploitation of homosexuality. Before it used to happen that guys were friends, they could hang out and it was great. You always met your friends at the bar, you know. You can’t do that anymore, because something so pure and beautiful as homosexuality has been exploited by people who are trying to rationalize. “

But on social networks dozens of messages quickly appeared considering that the actor was homophobic, and of course also many others defending him and pointing out that he never said anything offensive to the community.

The Falcon and the Winter Soldier is available exclusively on Disney +.