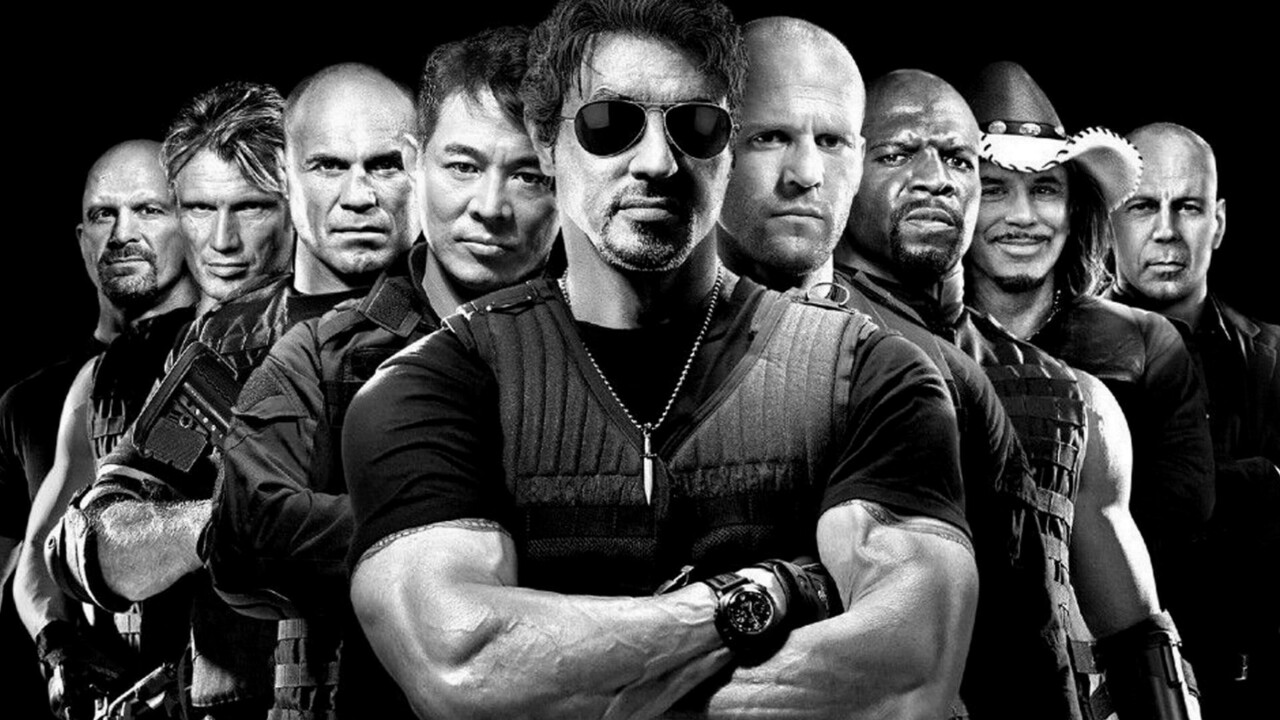 Long awaited, “The Expendables 4” will finally see the light of day. Sylvester Stallone and his team will once again take out the guns to face Iko Uwais. A series of images shows the actor in action with Jason Statham.

In 2010 we discovered on the screens Expendables, an old-fashioned film worn by great figures of action cinema. You just have to see the names in the casting with Sylvester Stallone as director and actor, alongside Jason Statham, Jet Li, Dolph Lundgren, Mickey Rourke, Bruce Willis or Arnold Schwarzenegger. A crazy proposal on paper which greatly convinced the public and allowed to launch two other sequels. In three films, the Expendables saga then grossed more than $ 800 million at the box office. What motivate producers to launch a fourth opus. So we will soon have a Expendables 4 with more and more big arms to shoot around. Indeed, in addition to the team usual, 50 Cent, Andy Garcia, Tony Jaa et Megan Fox will be there!

From the big fight to come in Expendables 4

While the cast ofExpendables 4 was already well stocked, we recently learned the identity of the villain of the film. For this new opus, it is therefore the energetic Iko Uwais who will have the heavy task of pissing off Stallone and his team. The actor had revealed himself with The Raid and The Raid 2, two ultra violent action films. Have it at the casting ofExpendables 4 is therefore very good news for spectators. A little less for those who will face him, in particular Jason Statham, as we can see on a series of images posted by Lionsgate on Instagram.

We can see the two performers coming to blows and with knives. It chokes, it sends high kick but it obviously ends with a smile. In any case, these images promise a good fight scene and are reminiscent of precisely an awesome sequence of The Raid 2. Remember, during the film, Iko Uwais found himself in a kitchen beating himself up with an assassin. First with his bare hands, before the assassin takes out two blades. Nothing indicates with these images that the scene ofExpendables 4 will be similar and also memorable, but one can always hope. If you’ve never seen The Raid 2, we leave you with this passage in the video below, just to be patient before the exit ofExpendables 4 which does not yet have a release date.

The Expendables 4: Iko Uwais puts misery on Jason Statham on images from the film