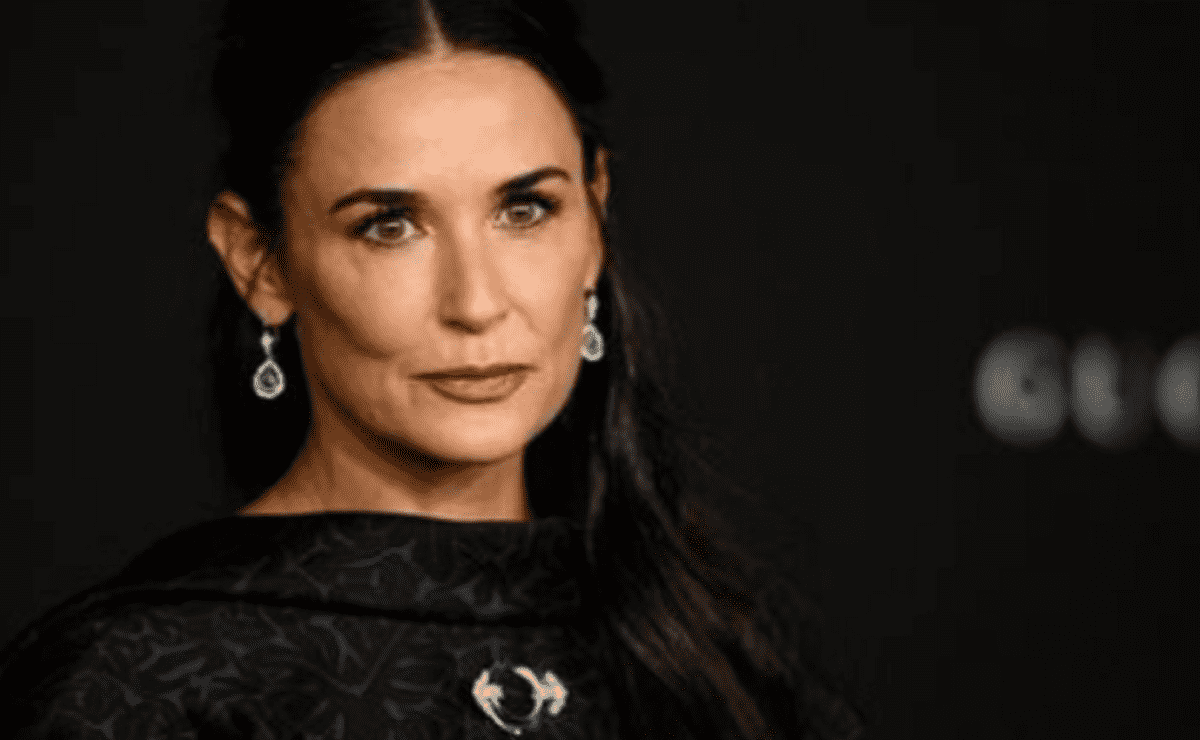 Mexico. The life of Tallulah Belle Willis, youngest daughter of Demi Moore and Bruce Willies, both divorced, it has not been easy, since since he can remember he has struggled to overcome the body dysmorphia he suffers from.

Tallulah, who is 27 years old, shared in recent days in a video on Instagram how her internal struggle has been to overcome the body dysmorphia that has always been present in her life.

Well! You have subscribed to notifications

Configure and choose your preferences

I punished myself for not looking like my mother, after I was told that I was identical to my father since I was born, ”she wrote about her famous parents, both Hollywood movie stars.

Read more: Laura Bozzo confesses that she does not mind being called “mummy” or “ridiculous”, and she loves that they even make memes

According to the Mayo Clinic, body dysmorphia is a mental health disorder in which you cannot stop thinking about one or more perceived defects or defects in appearance.

The fact that someone suffers from body dysmorphia also faces the “problem” of avoiding many social situations, and this is what Demi and Bruce’s daughter has had to live, according to the video.

Tallulah, who is a fashion designer and lives in Los Angeles, California, United States, recommends people who have such a condition not to think about it and seek professional help from specialists.

We all want to feel good and safe, but when it sneaks into a deeper and scarier place where it begins to devour your essence little by little, it asks for help. “

Aging occurs without your control, time passes and your face can change, “he says, accepting that like many others, his face has changed with age.

Tallulah reports that it has been hard for her to have to live with that constant excessive and unhealthy worry about her physical appearance and admits that she was too bothered by her resemblance to her father, since her face looks quite masculine.

Tallulah recently announced that she will marry film director Dillon Buss, with whom she has been in a relationship for over a year and after he gave her the engagement ring, she wrote on Instagram: “shaking like spaghetti.”

Read more: Natalie Portman turns 40: the actress who preferred to “be smart” to a star