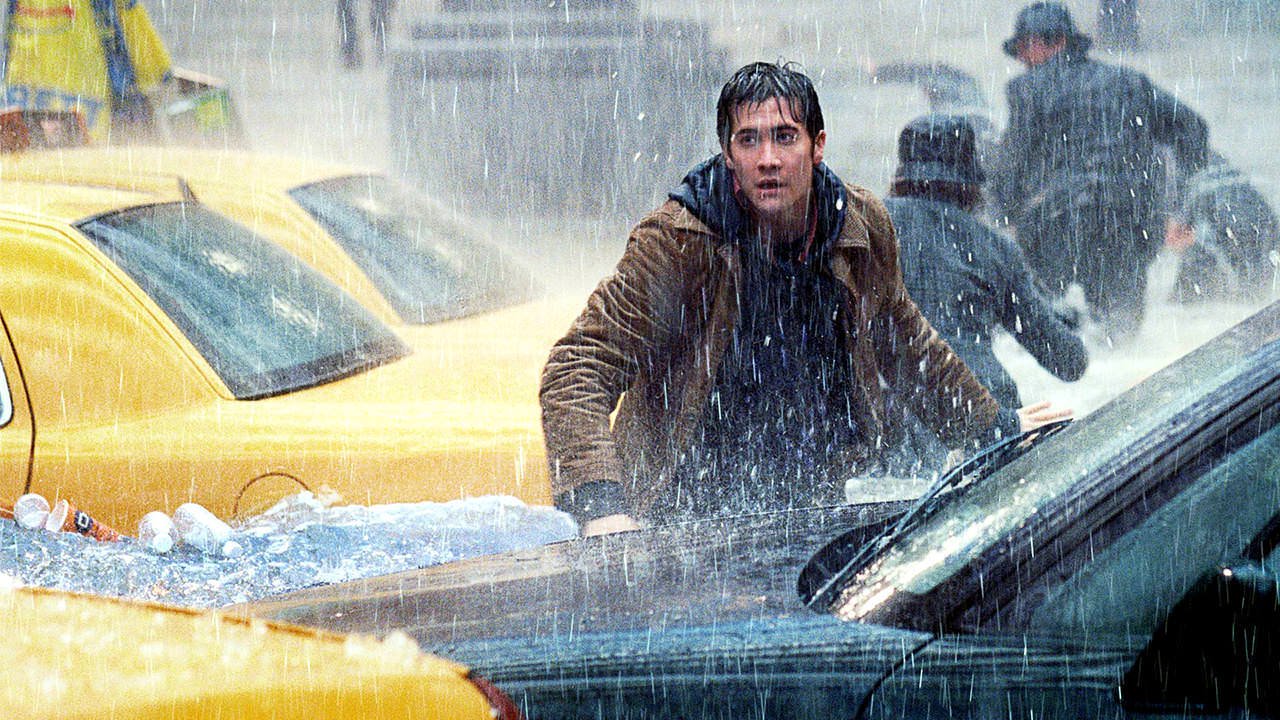 “The Day After”, released in 2004, remains one of the most cult disaster films to have been made. But the characters of Sam and his friends, at the center of the story, should have been very different from those we know today.

The day after, a cult disaster film

Released in 2004, The day after has since become one of the most cult disaster films ever to be made. The plot of the film takes up the codes of the genre, freely inspired by the book by Art Bell and Whitley Strieber The Great Climate Change, published in 1999. It follows Jack Hall, a climatologist who tries to warn the President of the United States thatextremely violent climate change is about to hit a large part of the globe. While few take it seriously, the phenomenon soon hits the United States, and the temperature of the northern half of the country soon drops dangerously. Jack then decides to take the road to New York, where her son, Sam, is. The young man took refuge in a library with a group of people, hoping that his father will arrive in time to help them …

The day after was co-written and directed by Roland Emmerich, a gender specialist. In addition to the 2004 film, the German filmmaker signed among others Independence Day and 2012, two other famous feature films in which the world is threatened with extinction. While Dennis Quaid plays Jack Hall, his son is played there by Jake Gyllenhaal. The high school student’s two friends, Laura and Brian, who take refuge with him in the Library of Congress, are embodied by Emmy Rossum et Arjay Smith. You can also see there Sir Ian Holm, known for playing Bilbo Baggins in the movies The Lord of the Rings.

The day after features several trios, including Jack, Franck and Jason, Professor Terry Rapson, Simon or Dennis, and Sam, Laura and Brian. But this last trio should have been very different. Originally, Roland Emmerich had imagined that Sam and his friends would be eleven-year-olds, not high school students. But the screenwriter and director changed his mind upon seeing Jake Gyllenhaal’s performance in October sky. Emmerich then wondered if the actor could play a 17-year-old, when he was older during the film’s pre-production. He ended up entrusting him with the role of Sam, and Gyllenhaal played the character being 22 and 23 years old during the filming.

After changing his plans for Sam, Emmerich also recast the roles of Brian and Laura so that they are the same age as their friend. And Laura’s character could also have been played by an actress other than Emmy Rossum. Before it is entrusted to him, the role had been offered to Lindsay Lohan. The latter had even accepted it. But she had to give it up at the last moment, due to scheduling issues. Rossum was then chosen to replace her. We could therefore have had a very different trio than the one we know today in the feature film.