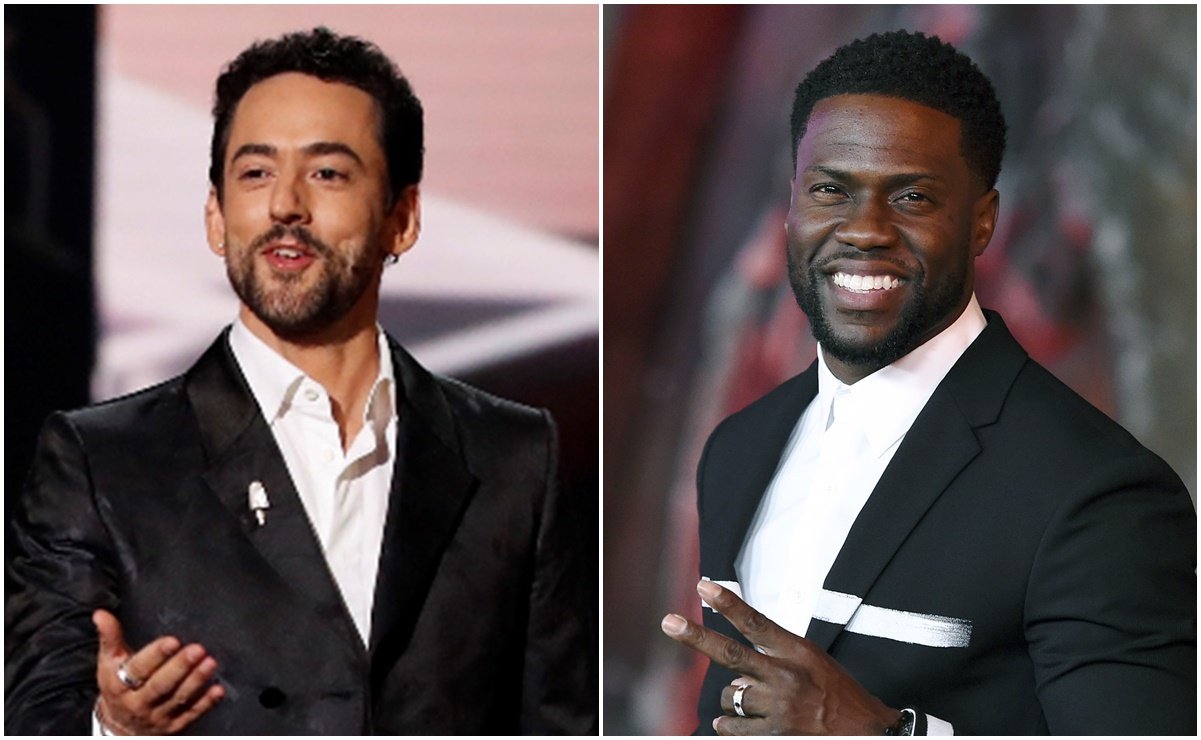 Luis Gerardo Mendez considers that all the comedy that he has done in theater, television and theater, prepared him to be able to stand in front of Kevin Hart, one of the best improvisers on the set, and replicate him in Hollywood.

The actor from “Club de Cuervos” and “Nosotros los nobles” has just filmed with Hart and Mark Wahlberg the film “Me time”, which he directed John Hamburg for a streaming platform.

The film follows a father (Hart) who stays home alone for the first time in years and decides to talk to his friend (Walhberg) for a wild weekend.

“Kevin, with whom I have the scenes, is an improvisation machine, the most difficult thing is to do it in a language that is not his own,” he says.

“I think all the comedy I have done in my life prepared me to be with him on set. With him you never know what is going to happen, is to be attentive and respond, I like to improvise, but if it was another language “he adds.

The US market has been open to Méndez in the last two years. I work with Adam Sandler and Jennifer Aniston in “Mystery aboard”; featured in the latest installment of “Charlie’s Angels” and produced and starred in the comedy “Half Siblings.”

During this 2020 he was invited by the US Film Academy, which annually awards the Oscar, to be part of it.

Next month he will be seen in the new season of “Narcos: Mexico” playing a policeman for whom details are reserved.

“I can say is that human, neither good nor bad”, external.

Alejandra Márquez (“The Good Girls”), Amat Escalante (“Heli”) and the actor Wagner Moura (“Elite Troop”), who in the first season played the drug trafficking leader in the 80’s, Pablo Escobar, among others, were its directors.

“He was a character that required a physical transformation that you will see. Wagner has another sensitivity towards actors, but all those who were there are very good,” he says.

On October 3, Luis Gerardo hosted the Platinum Awards for the Best of Ibero-American Cinema and Television, held in Madrid, Spain.