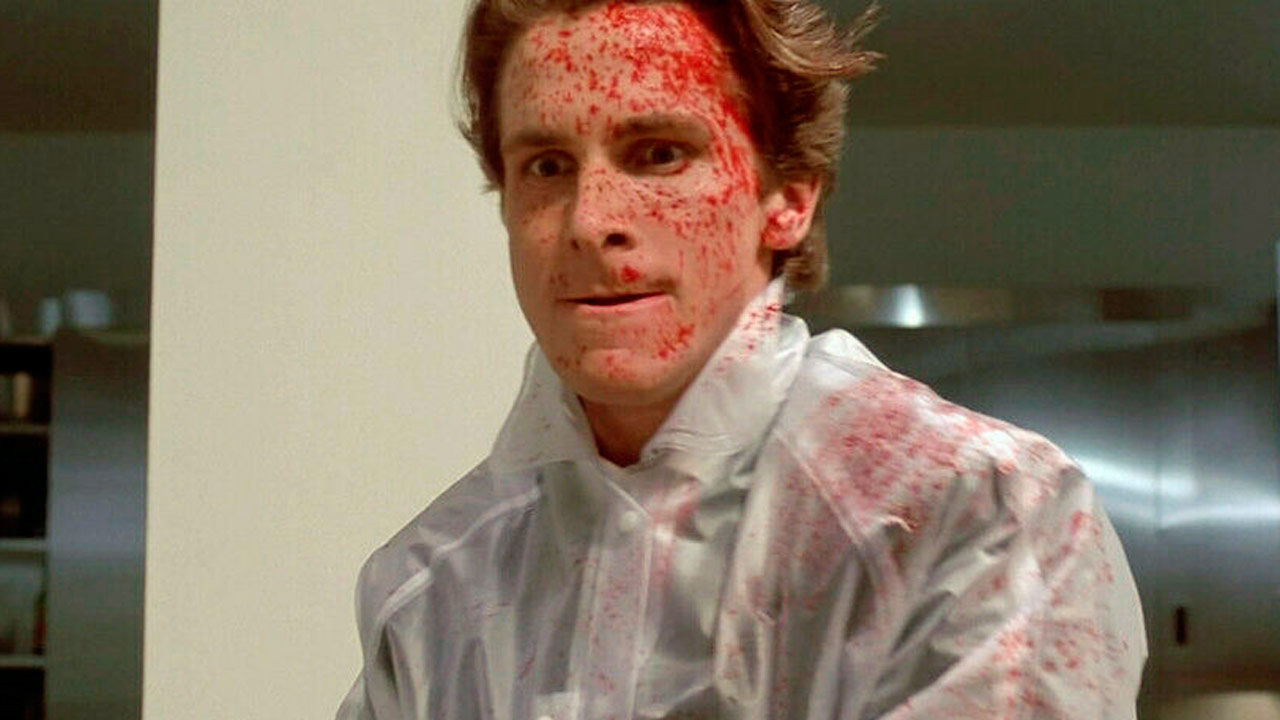 Now it is one of those so-called cult films, but at the time it generated many doubts among studio executives. Nobody believed in the director or the protagonist.

That Christian Bale was the protagonist of American psycho It is the result of the perseverance and perseverance of both him and the director, Mary Harron, who lost the position for betting on the interpretation of Bale. 20 years after its premiere, time has proved him right and the actor has become one of the great performers of his generation. The chaotic struggle behind the signing of the protagonist includes dismissals, an incredible perseverance and even the intervention of a third person who solved the problem without knowing it.

The production of American psycho It begins in 1992, when producer Edward R. Pressman acquired the rights to the adaptation of the Bret Easton Ellis novel. Johnny Depp was interested in the lead role and, after shuffling several names, David Cronenberg began working on the project as a director. He had several problems with Ellis in the process and, several years later, Mary Harron went on to replace the director. The script also had a facelift from Guinevere Turner.

The screenwriter remembers for Vice how he saw that it was good material to give it a feminist touch: “I hate scary movies, but [Mary Harron] he told me: ‘You’re going to hate me, but please read this book because I think we can make a film with a feminist twist‘. As I read the book I thought: ‘This is the scariest thing in the world but it’s hilarious, I think we can make a good movie!’

With the script already written, Harron hired Christian Bale to be the lead. At that time the industry knew him as that child actor who had appeared in The Sun’s empire or Little women, but the director believed in him. With the title character signed, production went ahead under the Lionsgate umbrella after 6 years of pushback from Hollywood production companies. Hatton and Bale were underway and were to begin shooting in August 1998 with a maximum budget of $ 10 million. But Lionsgate got in the way.

‘Mad Max: Fury Road’: 28 years of preparation and a shooting nightmare to make one of the best action movies ever

Leonardo DiCaprio had just succeeded with Titanic Y Romeo and Juliet and Lionsgate wanted him as the lead. “They fired me because I didn’t want to do it with Leonardo DiCaprio, I wanted it to be Christian Bale”, the director tells Vice“He had the right look and the necessary inner mystery. You can’t get inside him. I thought he was the typical actor who could be bad. And he’s funny. We had the same sense of humor. Besides being a great actor, we thought alike. . I felt very committed to him. “

Lionsgate was willing to pay DiCaprio $ 21 million to star in the film, increasing the budget from American psycho to 40 million – they had started with 10. The fashionable actor accepted the role, Harron stepped aside, and Oliver Stone went on to direct it. “This was like the fourth script of the project and nobody had been able to make it work. […] I know that [Pressman] I wanted him to do it, but I wanted him to meet DiCaprio. I said no because I didn’t want to go down that road. I knew it would be charming and that I would find myself doing it with him. They were going to change the script and make the character more likeable and he was simply going to lose everything he had, “says the director. Shortly after DiCaprio’s signing, creative differences arose between him and the director. Stone left the project and the actor. he went to star The beach.

In statements to Indiewire, screenwriter Guinevere Turner states that DiCaprio had a conversation with Gloria Steinem, a well-known feminist activist, which made him change his mind. “I think he said ‘Please don’t make this movie. Coming from Titanic there is a whole planet of 13 year old girls waiting to see your next job and this is going to be a movie with terrible violence towards women ‘. After that, Leo dropped out of the project, who knows what really happened? “

After this setback, Lionsgate changed plans – still trying to get Ewan McGregor to star in it, but the actor declined after speaking with Bale – and returned to the original lineup. Christian Bale had been waiting for 9 months to be called again and said no to other projects as long as he was available for American psycho. This perseverance paid off and he once again allied himself with Mary Harron. In February 1999 the filming of American psycho, considered one of the great contemporary horror films, and Christian Bale ended up being the star that Lionsgate so eagerly sought.