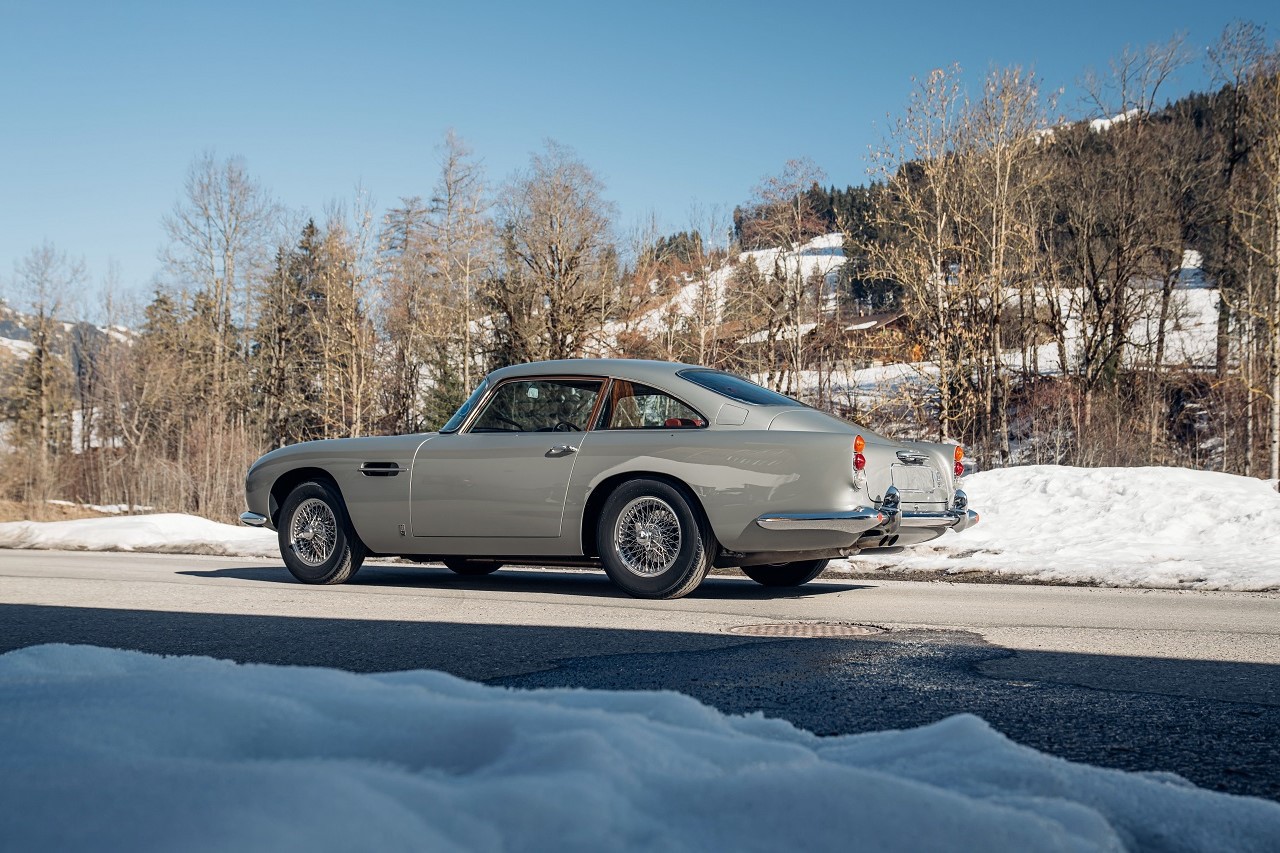 The family of Sean Connery separates from the personal Aston Martin DB5 of the actor, famous interpreter of James Bond, whose character drives one on the screen. The car will be auctioned next August and could approach 2 million euros.

When it comes to automobiles, it’s hard to get more iconic in cinema than Sean Connery playing James Bond at the wheel of an Aston Martin DB5. Because if the actors have succeeded in the skin of 007, the DB5 has remained. And it was with the Scottish comedian, who died in 2020, that she was introduced to the saga by appearing in Goldfinger. Sir Sean Connery’s personal Aston Martin D5 is about to be offered for sale.

Bond and his DB5 off screen

When visible DB5s in the franchise james bond are offered for sale, they never fail to reach particularly high prices. The one discussed here should be no exception since, while it’s not a movie car, it was owned and driven by the fictional spy’s most iconic face. Carrying the chassis number DB5/1681/R, the car was registered for the first time on July 7, 1964 in the name of a certain Mr A. White. Its date of acquisition by Sean Connery is not specified by Broad Arrow Auctionswhich ensures the sale on behalf of the Connery family, nor is its mileage or precise condition. The announcement nevertheless mentions an interview followed until recently by specialists at RS Williams, from whom the actor had purchased the car.

A ride with Jackie Stewart for the buyer

The Aston Martin DB5 of the late Sean Connery is (obviously) light gray “Snow Shadow Grey”, the original color which was reapplied to it under the leadership of its illustrious owner at the same time as a mechanical restoration. In the photos, the body looks immaculate, like the engine and the cabin dressed in red leather.

Beyond the car itself, the highest bidder will have the pleasure of taking a ride in the passenger seat. with none other than Sir Jackie Stewart at the wheel, Scottish triple F1 world champion and longtime friend of Sean Connery. In addition, part of the money raised by the sale will be donated to the charity fund set up by Sean Connery. The DB5 will be offered on August 18, 2022 in California as part of Monterey Car Week. It is estimated between 1.4 and 1.8 million dollars (1.3 to 1.7 million euros approximately).