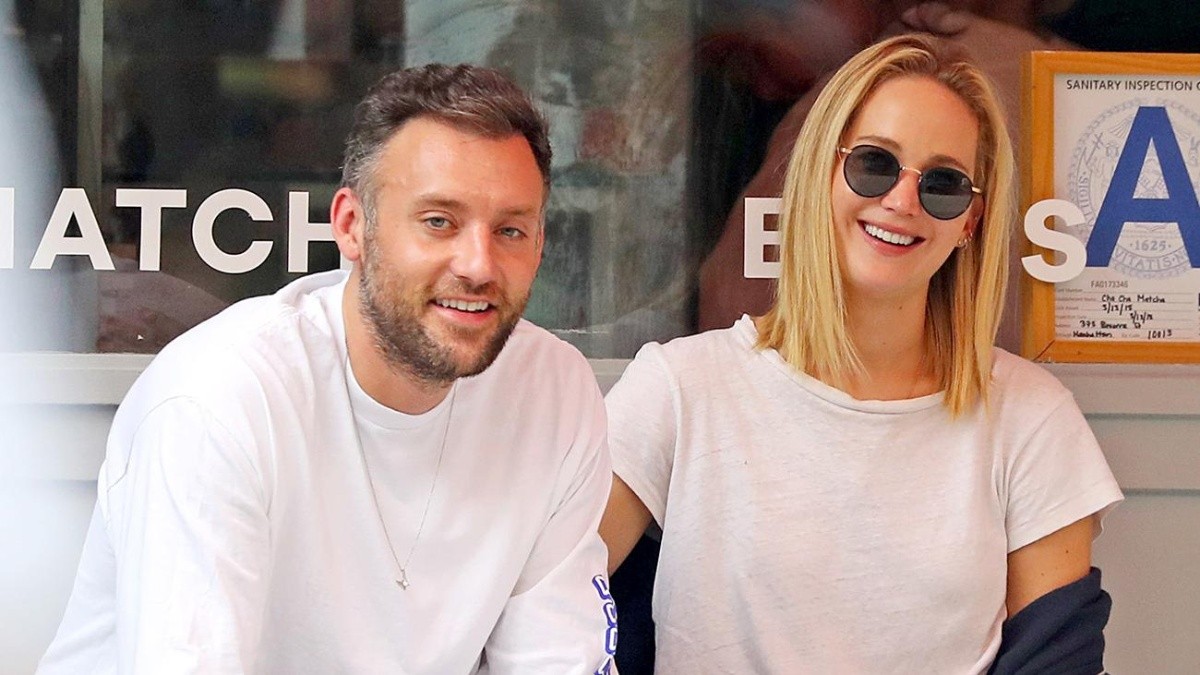 Before meeting her husband Cooke Maroney, the actress had a crush on other Hollywood celebrities.

Jennifer Lawrence announced in recent days that she will be a mother for the first time with her husband Cooke Maroney. The Hollywood actress, who found love and said “yes, I do” in October 2019, will enlarge the family with the arrival of her baby.

However, even though Jennifer Lawrence Today he enjoys his life full of love and happiness for the news, he had to go through other relationships with several famous people to find who his prince charming is today.

Thanks to his role as Katniss Everdeen In “The Hunger Games,” the actress won some hearts in the Hollywood industry before meeting her baby’s father.

The Coldplay frontman definitely needs no introduction and began dating Jennifer Lawrence in 2014. They dated for a few months, separated, and met again for six months until the romance completely dissolved. Now he has been dating Dakota Johnson for two years.

Around that time they both shot a movie in the X-Men franchise and began dating for almost five years. Although they starred in one of the most beloved and sought-after couples by fans, the love came to an end in August 2014 when they finally announced the separation.

Jennifer Lawrence met him on the set of “The Hunger Games” and although a love affair between them was never really confirmed, fans loved to speculate about it. After the films had the success that we all know, she admitted to having a crush with him, but it did not go further.

They also acted together in the science fiction film “Passengers” which was released that year. When seeing them together, rumors of romance flourished and especially when Chris Pratt announced his divorce from Anna Faris, but both had to go out on camera to deny the wave of sayings about them.