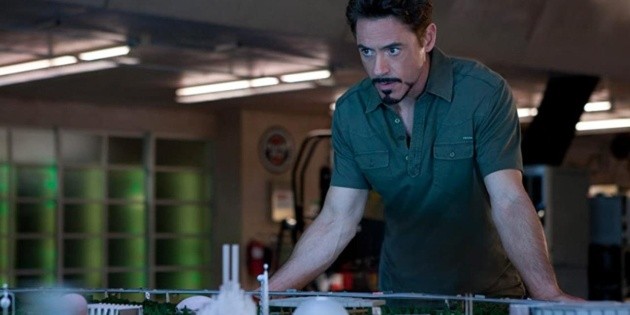 He was always a highly respected figure in Hollywood, but his 2008 signing by Marvel Studios changed the life of Robert Downey Jr completely. Like the iconic Tony Stark, who later becomes Iron Man, the actor catapulted to international fame and even became one of the favorite superheroes in the world’s most famous hero franchise.

However, as everything begins, everything ends and, apparently, Robert Downey Jr lor it is clear. It often happens that when an interpreter spends years making a saga or, as in this case, a franchise, he is pigeonholed into the character he gave life to and, apparently, that is what happened to the also producer of Sweet Tooth.

It was in the year 2019 when his adventures as Tony Stark came to an end after the final battle in Avengers: endgame. However, Downey Jr stomped on as an avenger and marked many fans so, it was difficult to separate him from Marvel, but now, he has achieved it himself and, apparently, it is definitive despite the fact that he recently spoke about a return to the studio.

Is that, a few hours ago they met two drastic decisions Robert made in order to completely walk away from the life of the Avengers. Although, it should be noted that neither of the two was said by the actor, so the speculation that arose around it only indicates that his intention is the aforementioned: to get away from Iron Man.

In the first instance, the first point that hurt all the loyal fans of comics and movies is that, on his Instagram account Robert Downey Jr stopped following the entire MCU cast, including Tom Holland, who for years was his protégé not only on set. On the other hand, a fan also noticed that after years of looking the same, the star decided to change her twitter header.

“It’s the end of an era”Wrote the user who discovered that, from now on, Robert’s account will no longer see a photograph of him wearing the Iron Man suit, but one of the actor with a green background. That is why, fans could not help commenting on how much this decision that the actor made hurts them, thus showing his intention to forget Marvel.