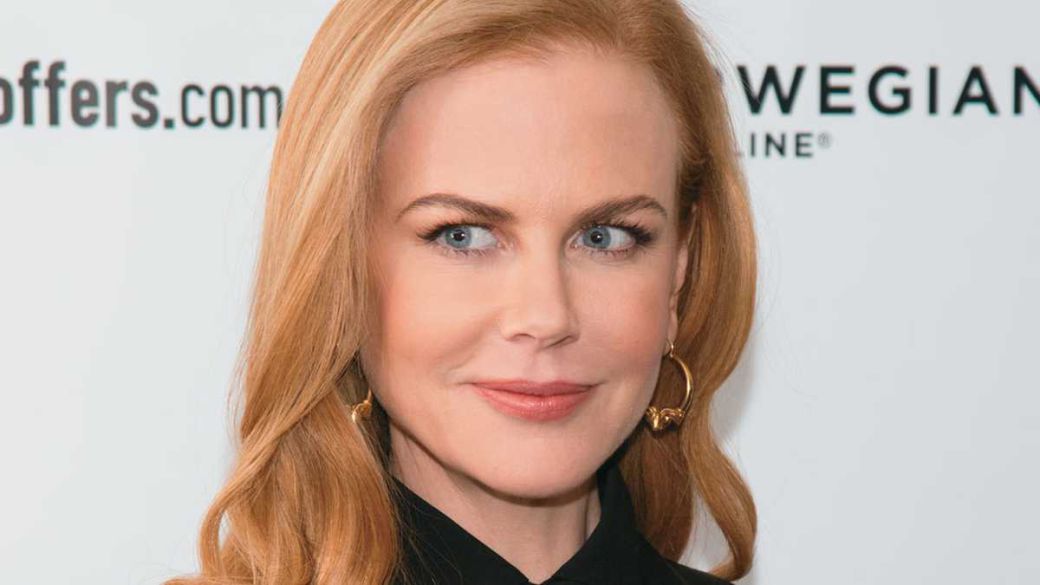 Nicole Kidman was born in Honolulu (Hawá, USA) on June 20, 1967. Australian singer, producer and actress who has received numerous recognitions and awards throughout her career, among which we highlight 1 BAFTA1 Oscar award6 Golden Globes1 Screen Actors Guild Award and 2 Primetime Emmy Awards. Additionally, she has appeared 3 times in the rankings of the highest paid actresses in the world. We also highlight the recognition of the magazine Time the years 2004 and 2018 naming her as one of the 100 most influential people in the world; or middle class New York Times placing to Nicole Kidman in fifth place in its ranking of the best actors and actresses of the 21st century (2020).

We collect his 10 best movies as an actor ordered from worst to best according to IMDb and where to watch them online.

The sacrifice of a sacred deer

Starring Colin Farrell, Nicole Kidman Y Barry Keoghan. More of $6.1 million grossed at the box office worldwide. In the recognition and awards section, we highlight the award for best screenplay achieved in the Cannes International Film Festival. In said contest, we also highlight his nomination for palm d’or. Nicole Kidman was nominated in the AACTA International Awards.

The Railway Man: A Long Journey

Starring Colin Firth, Nicole Kidman, Jeremy Irvine, Stellan Skarsgard Y Hiroyuki Sanada. It had a budget of $18 million and managed to collect at the box office $22.3 million on an international level. It is an adaptation of the homonymous autobiography of Eric Lomax (1995). In the recognition section, we highlight what has been achieved in Australian competitions. These are: the 12 nominations in the AACTA Awards winning in the categories of best adapted screenplay Y best original soundtrack. Also his 2 prizes in the ACS Awards or his 11 nominations in the FCCA Awards winning in best script and being Nicole Kidman among the nominees for best actress.

It featured a cast consisting of Jude Law, Nicole Kidman, Renée Zellweger, Brendan Gleeson, Eileen Atkins, Philip Seymour Hoffman, Natalie Portman, Giovanni Ribisi, Donald Sutherland Y Ray Winstone. It had a budget of $83 million and did very well at the box office grossing more than $173 million. We highlight his 7 candidatures to the Oscar awardswinning Renée Zellweger the Oscar a Best Supporting Actress (from which he also won his Golden Globe, SAG Y BAFTA for best actress). Finally, we highlight the 7 candidates for Golden Globes and the 11 candidates for the BAFTA and a prize BAFTA to the best original music.

Tied at 7.2 we also find The First Experience (1991) or also originally known as flirting. Directed by John Duigan and in which Nicole Kidman played the role of Nicola Radcliffe.

Starring Tom Cruise Y Nicole Kidman. More of $162 million raised worldwide from a budget of $65 million. It is a very special and unique feature film, as it is the last film directed by the filmmaker kubrick. But in turn, his posthumous work. Unfortunately, Stanley Kubrick He died a few days before being able to show the final cut of the film to the production company Warner Bros. In the acknowledgments section, we highlight the White Baton granted by the Venice Film Festival a kubrickthe award to best art film granted by the Csapnivalò Awardshis nomination for best soundtrack in the Golden Globes. And finally, her 3 nominations in the satellite awards in the categories of best actress in a dramatic movieNicole Kidman), best photography Y better sound.

A cast made up entirely of Meryl Streep, Julianne Moore, Nicole Kidman, Ed Harris, Jeff Daniels, Stephen Dillane, John C. Reilly, Claire Danes, Jack Rovello, Miranda Richardson, Allison Janney, Toni Collette, Linda Bassett, Christian Coulson, Eileen Atkins, Lyndsey Marshal, Michael CulkinMargo Martindale Y Colin Stinton. It had a budget of $25 million and managed to collect at the box office more than $108 million. It is an adaptation of the novel by Michael Cunningham which also in 1999 was the winner of the Pulitzer Prize. In the recognition section, we highlight his 8 nominations for the Awards Oscar5 candidates for the Golden Globes or his 9 candidacies in the BAFTA. With regard to awards, without a doubt the winner of the film was Nicole Kidman So he took the Oscar, Golden Globe and the BAFTA for best actress. Additionally and in general, 1 Golden Globe What best film and the BAFTA a best original music.

Starring Nicole Kidman, Ewan McGregor, Jim Broadbent, Richard Roxburgh Y John Leguizamo. $52.5 million of budget and an international collection of more than $179 million. In the recognition section, we highlight his 6 nominations for the Oscar awards (including the nomination of Nicole Kidman as best actress). Additionally, 2 Oscar awards in the categories of best art direction Y best locker room, 3 Golden Globes (including award for Nicole Kidman as best actress) and 3 awards BAFTA.

Starring Nicole Kidman, Alakina Mann, James Bentley Y Fionnula Flanagan. A true blockbuster at the box office, grossing more than $210 million worldwide from a budget of $17 million. In the acknowledgments section, we highlight their 15 nominations in the Goya Awards winning 8 of these nominations. Also, the nomination of Nicole Kidman as best dramatic actress in the Golden Globes. The othersit is the 4th in the list of most awarded films in the Goya.

Starring Dev Patel, Sunny Pawar, Rooney Mara, David Wenham, Nicole Kidman Y Divian Ladwa. Feature film based on the autobiographical story of the Australian businessman Saroo Brierley and in his book A Long Way Home published in 2013. More than $140 million grossed at the box office worldwide from a budget of 12 million dollars. In the recognition section, we highlight his 6 nominations for the Oscar awards and 4 nominations in the Golden Globes. Between them, Nicole Kidman What best actress.