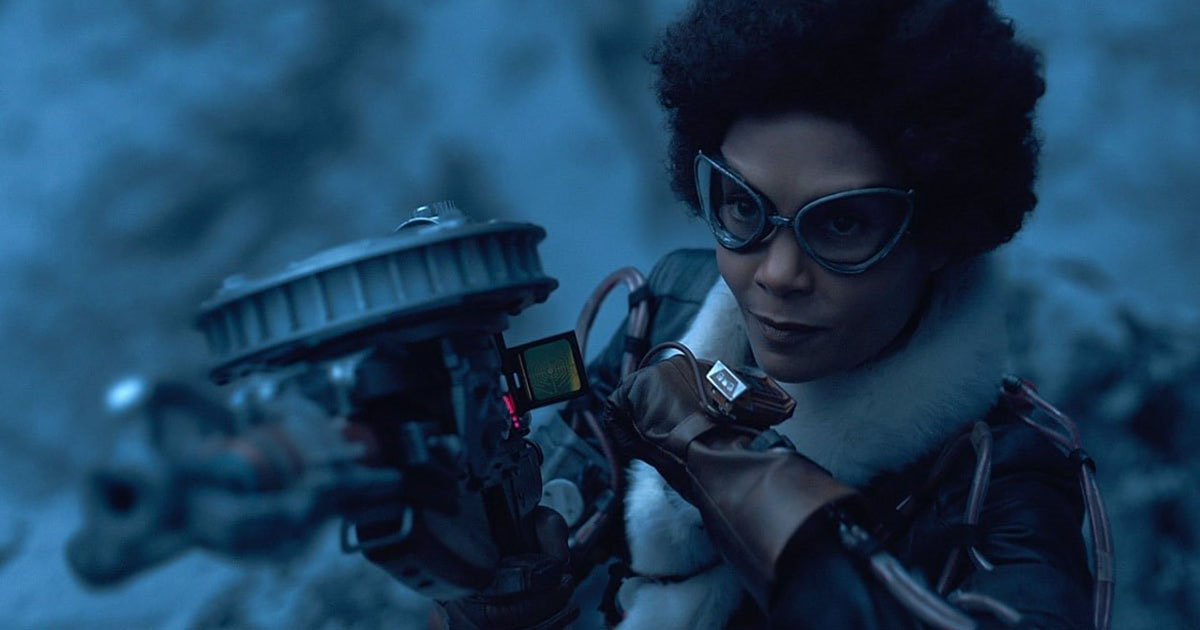 In 2018, Thandiwe Newton those histories by becoming the first black woman to have a starring role in a movie from ‘Star Wars’. The British interpreter played Val, Beckett’s (Woody Harrelson) wife and a member of his team in ‘Han Solo’. However, its outcome in the tape directed by Ron Howard was tragic, when dying in an explosion. Now the actress reveals that, really, her death was not foreseen in the script.

I was disappointed by ‘Star Wars’, because my character was killed. Actually, in the script they didn’t kill him. It happened during filming and it had a lot more to do with the time we had to do the scenes. It is much easier for Val to die than to leave her in the vacuum of space so that she can return perhaps, “Newton said in an interview for Inverse.

The actress reveals that Val’s death became in “a missed opportunity” to follow a black protagonist in the saga. “Initially, after the explosion, she falls down and you don’t know where she went. It meant she could have come back at some point. But when we started filmingThey saw that it was too complex to create, so they decided that Val should die and that’s how it ended, “he explained.

At the time, I thought it was a big mistake. Not so much for me, not because I wanted to go back. You don’t kill the first black woman to have an authentic role in a ‘Star Wars’ movie. It was like they were making a bad joke, “he continued.

Winner of an Emmy for ‘Westworld’, Newton has just released ‘Reminiscence’, where he appears credited with his current stage name, which is his real name. The British artist, in 2020, decided to regain her real name and stop appearing in her projects like Thandie Newton. “That is my name and it always has been. I am taking back what is mine,” he told Vogue.