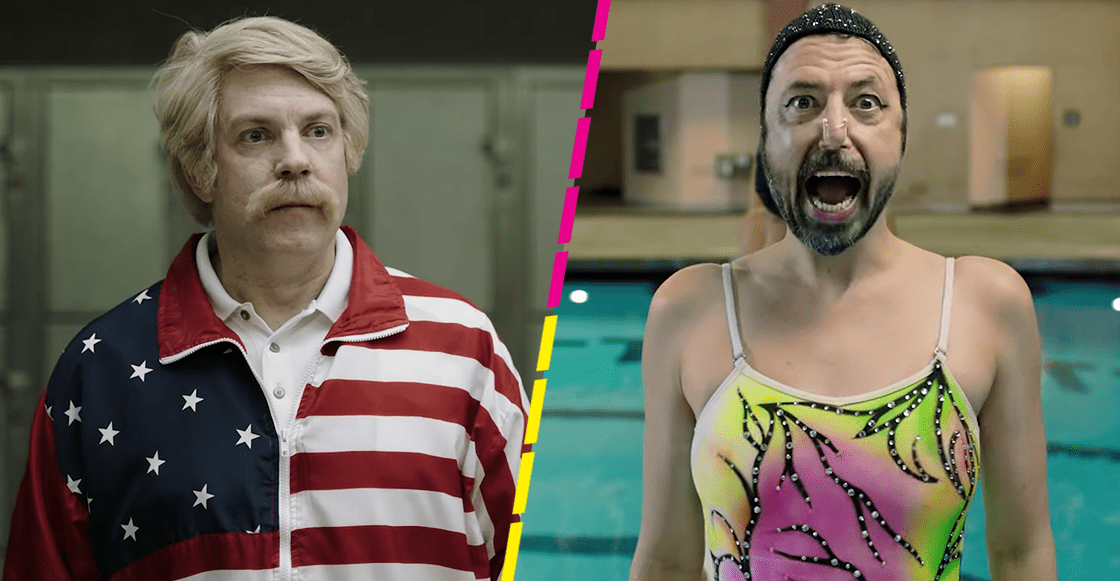 Without a doubt, 2021 is being the year of the returns of artists and bands that we love, as is the case of the Foo Fighters. Not only did they release the 10th album of their career, Medicine At Midnight, they are also celebrating their 25th anniversary as a band and the cherry on the cake was that They returned to Mexico to give a great show in Tecate Pa’l Norte (by the way, HERE we leave the review). However, it seems that Dave Grohl and company still have several surprises in store for us.

In recent months, the group has been dedicated to presenting its latest record material, with video clips and presentations around the world. But a few days ago they revealed that they would release a fairly special clip for their new single, where a very particular subject appeared that we could not identify at first. They only warned that November 18 would be available everywhere, but the wait is over and now yes, hold on because an epic crossover is coming.

It turns out that after much intrigue, the Foo Fighters released the video for the song “Love Dies Young” directed by Dave Grohl himself. The funny thing is not that the frontman of the band takes charge of the promotional visuals of their songs, no. The most spectacular and peculiar thing is that they had neither more nor less than Jason Sudeikis –a.k.a. Ted Lasso– as protagonist and we’re sure this collaboration of epic proportions is the best you’ll see in a while.

It is no secret to anyone that Sudeikis is a big fan of this band. In fact, he recently said that thanks to one of the group’s classics, “My Hero”, it inspired him to create the beloved coach Lasso and in general, the entire concept of the Apple TV + series (HERE you can check that story in detail). However, now they did leave us with the square eye joining forces in a story that it will probably motivate them (or something like that) to cheer on everything they are doing right now.

Does the bad version of Ted Lasso appear in this video?

It turns out that in the video we see Jason Sudeikis as the coach of a synchronized swimming teamBut on this occasion, far from using the methods that have made Coach Lasso famous at AFC Richmond, he lifts the spirits of his boys in a rather strange way, in a monologue that lasts for a long time. But everything changes when we find out that Dave Grohl and company are the members of this team that does not get anything, because everything happens to them, pure chaos and destruction.

For now and speaking of Sudeikis, we have to wait for Apple TV + to confirm the third season of Ted Lasso (The truth is, it urges us because things in the last episodes were ant-colored). Although on the side of the Foo Fighters we have better news, since in March 2022 they will return to Mexico to play at the Foro Sol in CDMX. And while we wait for the day to come to see you one more time around here, Check out the spectacular video of “Love Dies Young” below: