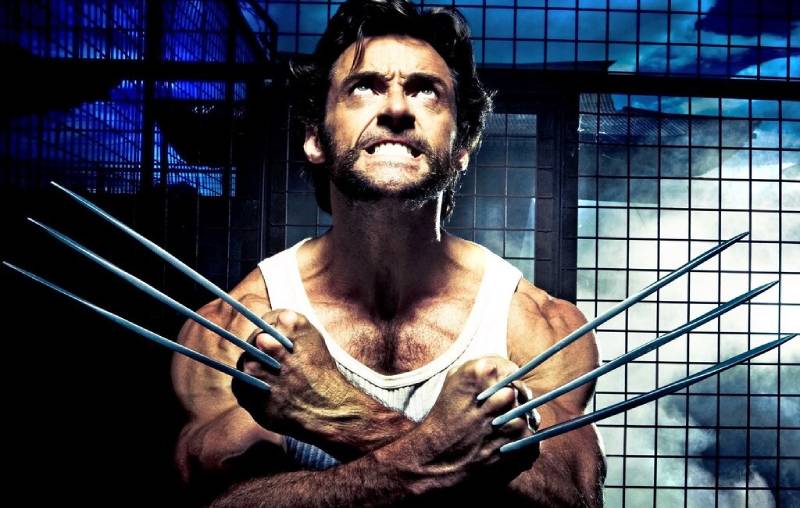 British actor Taron Egerton, recognized for starring in the biopic about musician Elton John Rocketmanrevealed that he is in talks to embody the famous Wolverine from the world of X-Men in future installments of the Marvel Cinematic Universe, and thus take the post of Australian Hugh Jackman, who brought the character to life nine times.

In dialogue with the newspaper New York Timesthe young man – who rose to fame when he led the first installment of Kingsman (2014)- assured that, if he got the role, “I would be excited but also worried”, because Jackman “is so associated with the role” that he wonders “if it would be very difficult for someone else to do it”.

“I hope that if everything goes well, they give me a chance,” added Egerton, who however acknowledged that talks with Marvel executives and CEO Keving Feige are still in the early stages.

Precisely, it was Feige who in 2007, when he joined those studios, became one of those responsible for giving a new flight to the film and television adaptations of the brand’s comic book characters, until then focused solely on the Avengers.

The umbrella was expanded a bit when Marvel managed to establish an agreement with Sony to add Spider-Man to its ambitious narrative, and when Disney acquired 20th Century Fox in 2019, the panorama was further enlarged with the acquisition of the rights of the X-Men and Fantastic Four sagas.

This new offer available in the entertainment mega-conglomerate already had its counterpart in the film Doctor Strange in the multiverse of madnessura, released in Argentina on May 5, which served as a kickoff for the introduction of some of its characters in the Marvel Cinematic Universe, which began back in 2008 with Hombre de Hierro.

However, Taron Egerton’s intentions are in competition with the wishes of Matthew Vaughn, director of Kick-Ass: A superhero without superpowers (2010), from the trilogy of Kingsman and of X Men First generation (2011), who long ago suggested that Aaron Taylor Johnson or Tom Hardy would be good alternatives to take up the character known in the Latin American translation as Cheetah.

When Hugh Jackman brought the iconic hero to life for the last time in the acclaimed Logan (2017), the actor expressed that he would like Wolverine to continue on screen. “I knew that this was the right time to step aside, not only for me, but for the character,” he had said in 2021 in statements to the press.

“Someone else will take it and go on with it. He is too good a character for it not to happen, ”she assured.