Interview with Marc Godin on the occasion of the release of his two beautiful, richly illustrated books: Quentin Tarantino, cinema in his blood and On the road to Clint Eastwood. We find there testimonies and interviews which allow us to understand and rediscover these legends which marked the history of cinema.

Hello Marc, you have a very rich news with the release of these two books on Clint Eastwood and Quentin Tarantino. Recognized film critic, where do you get your passion for the 7th art?

I started going to the movies when I was about five or six. It very quickly became a passion, a religion, a devouring mistress, and I have devoted a large part of my life to frequenting dark rooms, where directors from all over the world take me in their arms, rock me, tell me stories. A life by proxy …

What was the trigger for writing about Clint Eastwood and Tarantino? Do you have a special “connection” with these two movie monsters?

Both books are commands. I discovered Tarantino on the Croisette, during the screening of Reservoir Dogs. I fell head over heels. I was disillusioned two years later with Pulp Fiction, and I am more than doubtful about his cinema. I love the form, but I have doubts about the substance, about what it means and its remixing side often swells me. As for Clint Eastwood, I grew up with his films. He’s one of my heroes. I discovered Dirty Harry teenager and never got over it. His career is crazy, the films of Sergio Leone, the Don Siegels, then the passage behind the camera with the films that he plays regularly like Woody Allen. His film is simply insane: Ruthless, American Sniper, Million Dollar Baby, On the road to Madison… I was touched to the heart by Cry Macho, where he clearly says goodbye to us. How are we going to do without him?

You also had the opportunity to talk to Quentin Tarantino in 1994 (interview found in the book), the year he received the Palme d’Or at Cannes from Clint Eastwood for Pulp Fiction. How do you view this interview today with respect to its evolution?

I have met him several times. At the time of Pulp, he was already this kind of bravado and megalomaniac teenager, crazy about movies and passionate.

These two directors have often been criticized for the presence of violent scenes in several of their films. What do you think sets them apart on this point?

If I don’t really have a problem with portraying violence on screen, what Tarantino shows speaks to me. In The Hateful Eight, is it reasonable to show a woman who is banged, her nose broken, massacred, spilled blood on her face, then hanged, for three interminable hours, all under the laughter of the spectators? My problem with Tarantino is that he makes violence very cool, fun, and funny, and has been since. Pulp Fiction. It is irresponsible, unbearable. As much, that does not lend to consequences in Kill Bill, as much that appeals to me in Once upon a Time in… Hollywood. In the finale, Tarantino explodes two women in a deluge of blows, smashes the skulls and takes the meat out of the packaging, once again eliciting laughter from the spectators at this half-disgusting, half-cartoony violence. Quentin Tarantino’s violence against women is suspicious to say the least, but here, in his first film in 25 years without his favorite producer, the famous philanthropist Harvey Weinstein, he takes as his hero a stuntman suspected of having murdered his wife. A killer of women embodied by the uber-cool sex symbol, Brad Pitt, whom he films as a model of loyalty and righteousness, isn’t that a bit problematic? I’m wondering.

It’s the opposite at Eastwood. look Ruthless, where he shows the consequences of violence on a handful of damaged, bruised men, or American Sniper in which US soldiers are transformed into ghosts, traumatized by the experience of war. 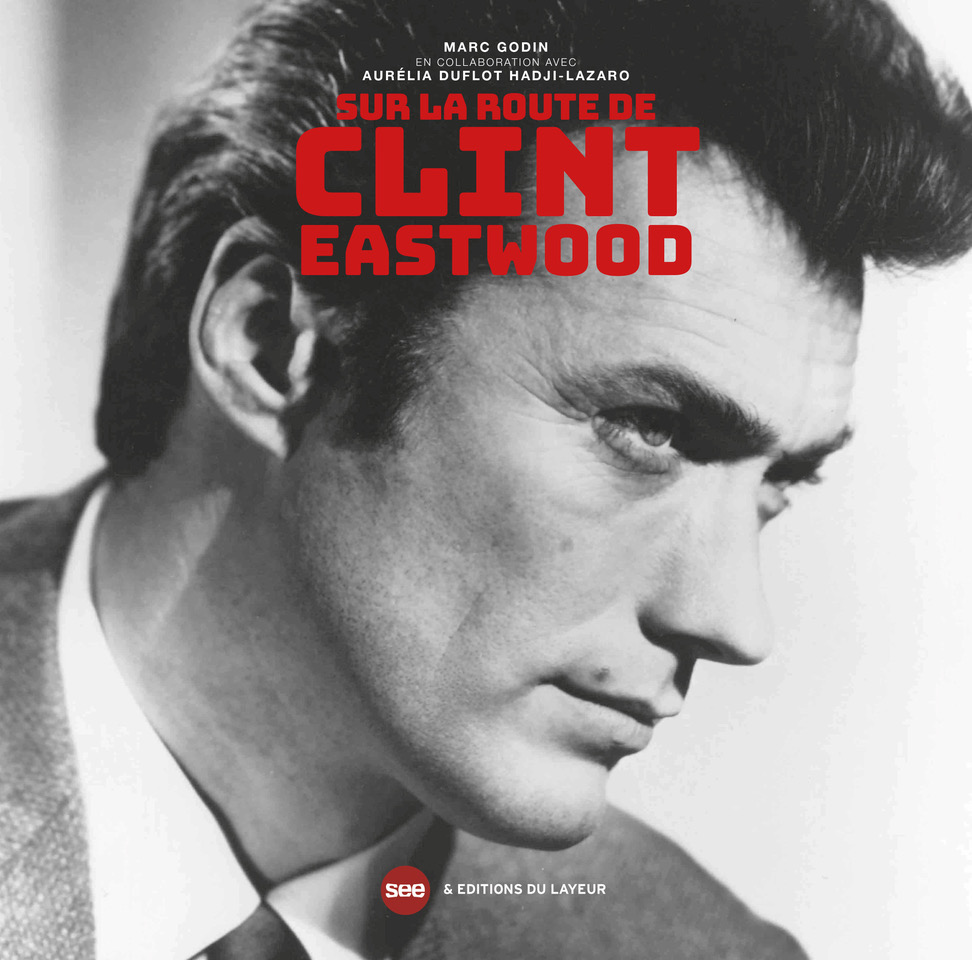 Music occupies an important place in their films, is it part of their trademark?

You are right. At Tarantino, who remixes and compiles the cinema of his elders, music takes a preponderant place and his soundtracks are little gems of cool hits, sometimes forgotten, with extracts from the soundtrack of Sergio Leone or Bernard Herrmann. Clint Eastwood is also crazy about music, country and jazz. He has signed films about musicians (Bird, Honkytonk Man), but he sometimes composes the music for his films. Like Chaplin or John Carpenter.

Does the fact that they are both politically incorrect also partly explain their respective successes?

The public loves the difference, and they are spoiled with these two personalities. Quentin Tarantino is the filmmaker of violence, cool and irony. He changed the story of the 7e art for better or for worse. As for Clint, he is for me the last of the great classics, the heir to John Ford, I do not particularly see him as a politically incorrect author.

When you go to the cinema do you feel the influence of these two men in the current productions?

Tarantino has copied / pasted a lot and unfortunately for us hundreds of spotters have tried to plagiarize him, without really succeeding. The films of Guy Ritchie, the poor man’s Tarantino, are really pitiful. Clint is truly unique, but sometimes a movie turns out to be very Eastwoodian. I think that Manchester by the Sea could have been done by Clint.

Do you think their acting career has been an asset for their career as a director?

Quentin Tarantino’s acting journey is a joke. Moreover, after a failed stint at the theater, he stopped his “career”. As for Clint, the director wouldn’t exist if he hadn’t started acting. He learned his job as a director by staying on the set of the TV series Rawhide or watching Sergio Leone and Don Siegel filming.

What do you think makes your books unique?

That is for the reader to say. Or to you. In the Tarantino, co-written with Denis Brusseaux, maybe we can sense my doubts. But the Clint is truly a love letter. I hope that the two books make you want to (re) see the films of these fascinating filmmakers.

Currently available in bookstores and online (€ 29.90).

You can order On the road to Clint Eastwood here and Quentin Tarantino, cinema in his blood over there.