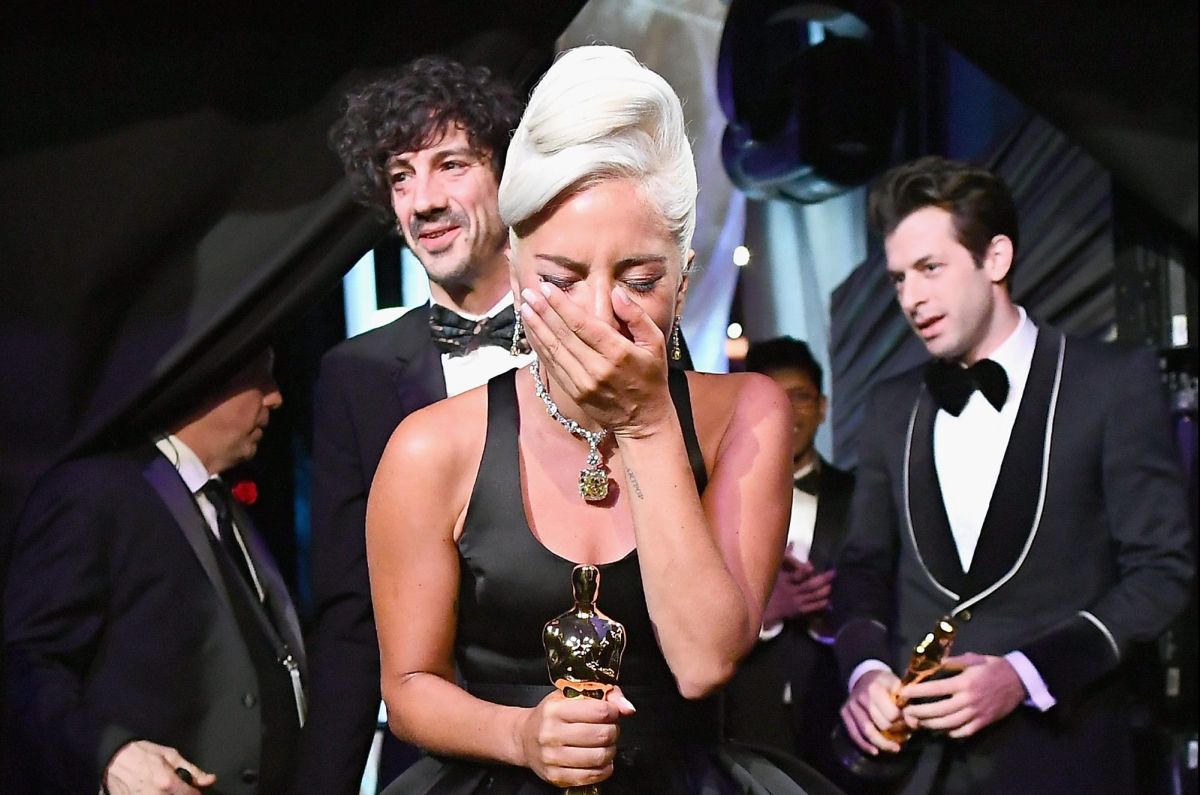 The former keeper of Lady Gaga’s dogs, Ryan Fischer, whose fame is unfortunately explained by the fact that last February he was shot four times in the chest during an operation to kidnap the artist’s pets, has granted a new interview with CBS television to narrate in great detail the endless setbacks he had to overcome after such an attack, which almost cost him his life.

The then-employee of the pop star was rushed to the nearest hospital to be treated for injuries that, if not treated in time, they would have caused a real tragedy. After undergoing several operations, including a last one on a lung that had collapsed after the first operation, not even his doctors were completely sure that Fischer would make it home.

“I had to go back to the hospital a second time for emergency surgery, because one of my lungs had collapsed. Honestly, the people who treated me that night didn’t think I was going to survive. And I felt it myself, because I was awake most of the time they were operating on me that night. Hearing it from their mouths made everything more real ”, Ryan Fischer confessed in his conversation with the renowned journalist Gayle King.

The presenter has also released a preview of the full interview that will be broadcast this Friday in the United States, revealing for example that Fischer had repeatedly declined the idea of ​​putting himself in front of the cameras to answer questions about the “trauma” more meaningful and painful life span. “He has been through so much, there is a lot of trauma and dramatic moments in his history. You are now immersed in a healing process. We have tried to talk to him several times and so far we have not succeeded. I was not prepared at the time ”, King explained.