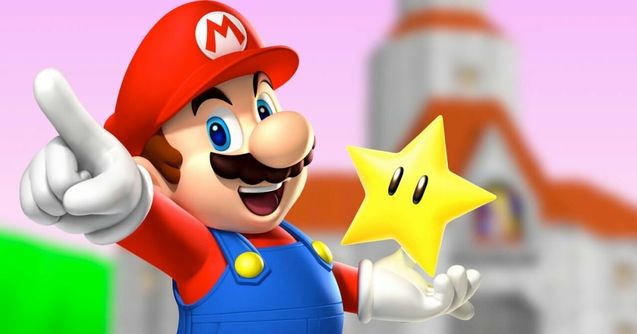 Nintendo is preparing an animated film based on the games Super Mario Bros with Chris Pratt in the lead role, which certainly pissed off a few.

While it was recently announced to the cast of the next animated film Garfield – in which he will double as the big red cat – actor Chris Pratt will also lend his voice to the main character of another cult license: Super Mario Bros. Last September, Nintendo and Illumination Studios have unveiled the voice cast from their next animated adaptation, starring Jack Black (Bowser), Anya Taylor-Joy (Princess Peach), Seth Rogen (Donkey Kong), Keegan-Michael Key (Toad), Charlie Day (Luigi) and so Chris Pratt to play the mustached Italian plumber.

Mario will change his face and his voice

And even if he has already proven his ease with exercise with animated films Forward and The LEGO Great Adventure, the fact that the actor is not of Italian descent has likely sparked controversy. Not enough to see petitions multiplying online, but enough for Illumination producer, founder and director Christopher Meledandri to talk about it again recently to Too Fab.

The producer thus calmed one of the fears of the public, since he confirmed that Chris Pratt will not force himself to speak with a strong Italian accent in the film by abusing “It’s-a me, Mario“, which could distort the character, but above all limit the risk of embarrassment. The producer also took out his magic shield, arguing that the American Charlie Day, who will double Luigi, is of Italian origin:

“What I can tell you is that the voice he does for us, and for Mario, is phenomenal. I can’t wait for people to hear it. As an Italian-American myself, I understand. You know, I understand the comments. Charlie Day, who plays the role of Luigi, is actually of Italian descent. Yeah, so it’s our wink.” 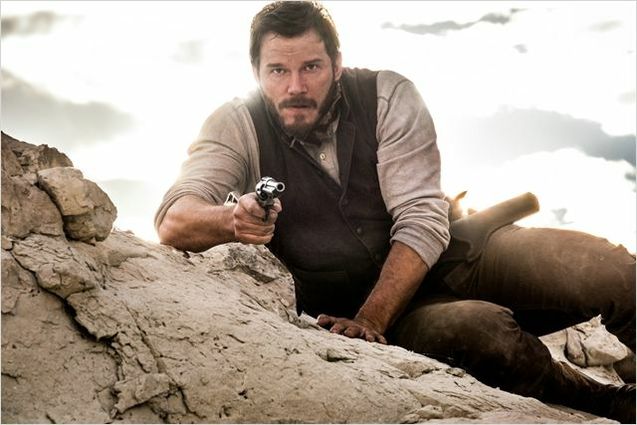 He will miss the accent and the belly, but at least we are good on the mustache

The actor Charles Martinet, who is the voice of Mario as we know it – but also that of Luigi, Wario and other characters -, should make some cameos in the film, even if he is not no more of Italian origin. As a reminder, Bob Hoskins, who for his part played the plumber in the nanardesque Super Mario Bros. from 1993, did not have Italian blood either. For its part, Nintendo had also specified that its new film will be released on December 21, 2022 in the United States.