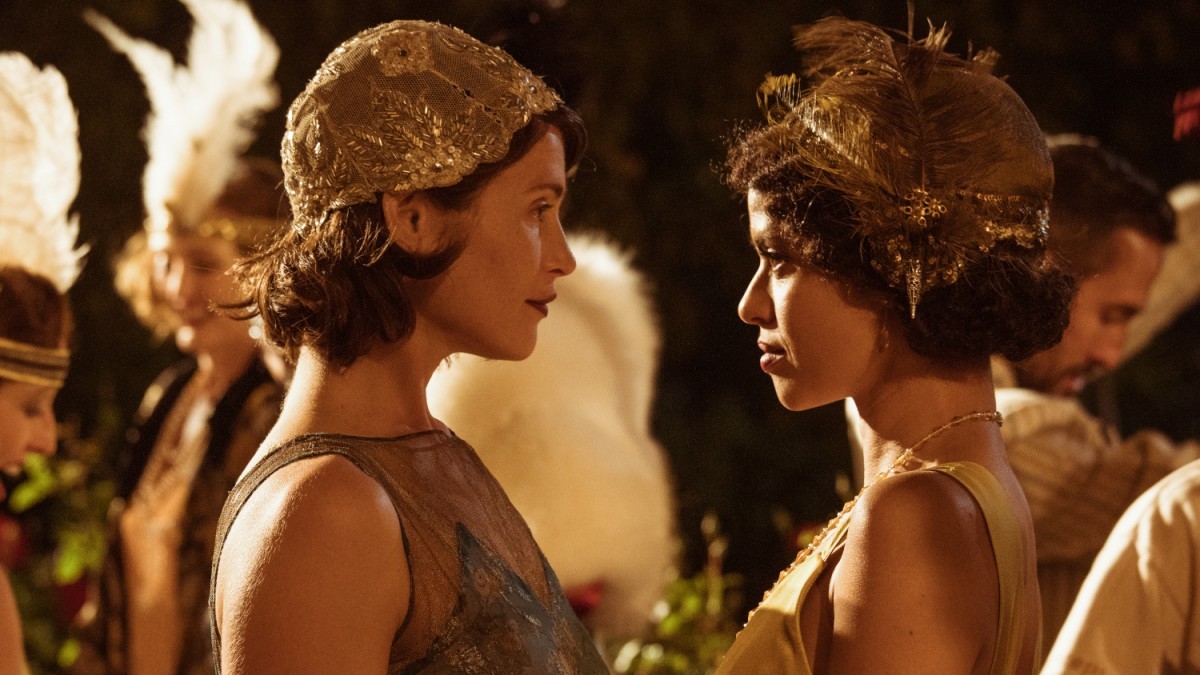 After its release in the United States and Great Britain in 2019, “Summerland” arrives on Canal + as part of the Canal + Première programming. A film that will surely delight fans of the drama genre as well as war stories since the title will be broadcast tonight at 9:05 pm and will be available on MyCanal until September 15th. Created and directed by Jessica Swale, this feature film will take us on an incredible forbidden love story between two women at the time of the Second World War. On the occasion of this broadcast, we have therefore decided to give you a little preview of this film on female homosexuality during the war.

“Summerland”, the story of a forbidden love

For this project, the filmmaker Jessica Swale decided to tackle a topical and very fashionable subject in the world of cinema for a few years, homosexuality. And to make the difference, while giving a very dramatic side to her film, the British director wrote her romantic screenplay against a backdrop of World War II.
“Summerland” takes us to follow the story of Alice Lamb, a misanthropic writer living alone, cut off from the rest of the world in her cottage by the sea in Kent. She leads her life as she sees fit without worrying about how others look and what they may say or think about her. In addition, considered rude, distant and simply mean by the other inhabitants of the village, the young woman does nothing to improve her image.

Because of this, the boys in town prey on her, while the girls spread rumors that she is a witch or a spy for the Nazis. But the truth is, Alice just doesn’t want to be bothered. Why is she like this? Well, it’s hard to say. This may be because she has no family and the place where she lives is not her community. However, in this time of war, Alice has to put aside her distaste for others, especially children, because like all locals, she is forced by the Children’s Services to house Frank. 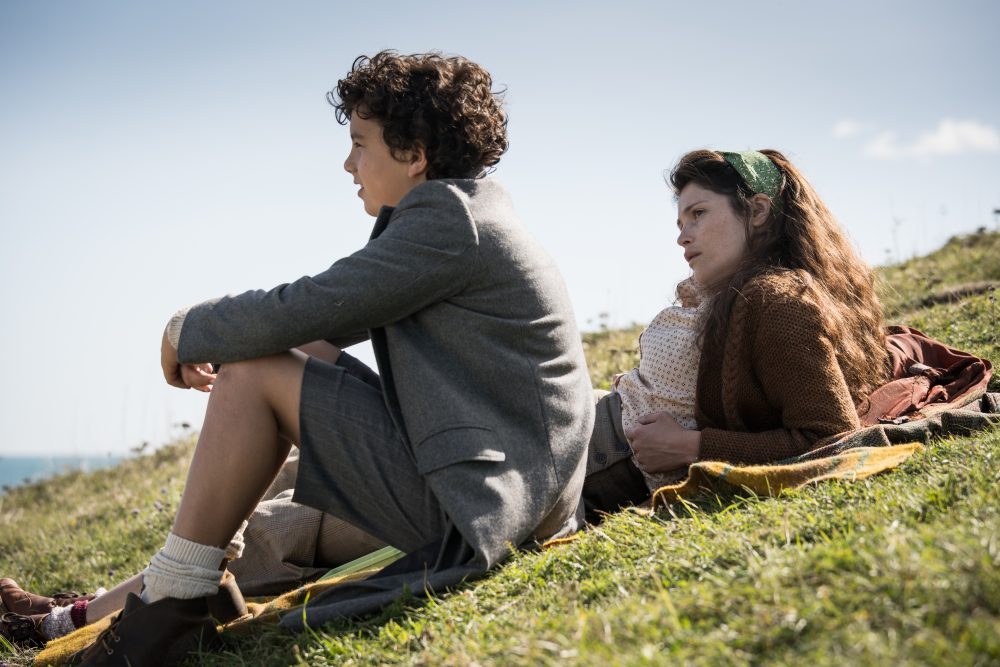 He is a little Londoner whose parents were engaged in war. A situation that obviously does not delight Alice at all, but over time, the young woman gradually opens up to little Frank. And from then on, we begin to understand why she is so withdrawn. Alice had actually fallen head over heels in love with a woman who sadly ended up leaving her in order to get married and become a mother. One of the reasons she hates children so much. So what really happened between Alice and this woman? How did they meet? The answers to discover this evening on Canal +.

Who will we see at the cast of the film?

Heading the poster of “Summerland”, we will find the beautiful Gemma Arterton, who was, as a reminder, one of the James Bond Girls of “Quantum Of Solace”. Here she will play the character of Alice Lamb. Alongside her, we’ll also see other big stars like Gugu Mbatha-Raw (Motherless Brooklyn, Beyond the Lights, Loki), Penelope Wilton (Downton Abbey, The Best Exotic Marigold Hotel), Tom Courtenay (The Aeronauts , Doctor Zhivago) and so many others that we let you discover for yourself. Behind the camera we have Guy Heeley and Adrian Sturges on the production side as well as Jessica Swale on the directing side.

So that’s what there is to know about this dramatic film with Gemma Arterton on female homosexuality. So, if you have nothing planned to watch tonight and if you are fans of the genre, go to Canal + from 9:05 pm.