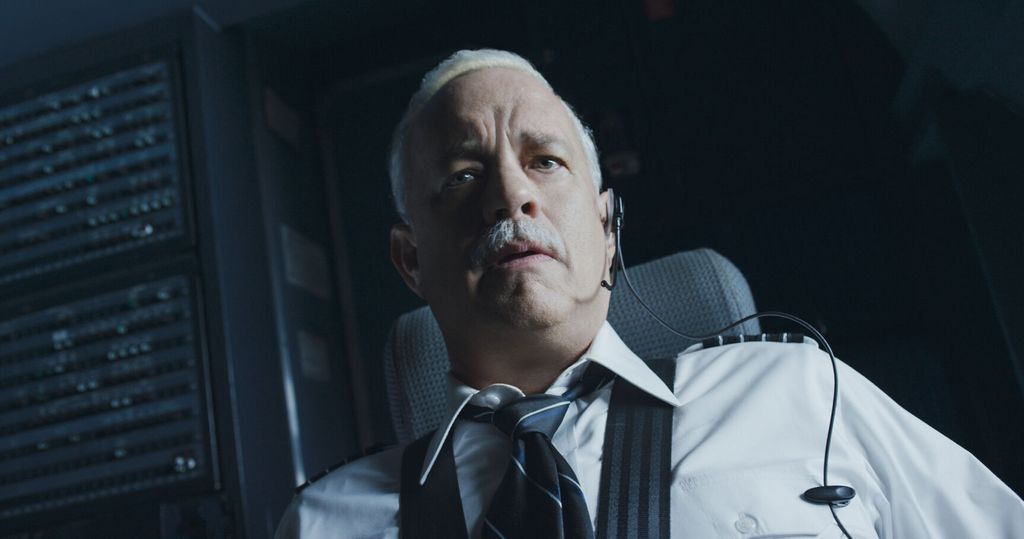 Broadcast on Sunday, September 26, 2021, from 9:05 p.m. on TF1, the film Sully required very specific preparation from its two headliners, Tom Hanks and Aaron Eckhart, ahead of the shooting.

Released in theaters in 2016, the film called Sully, worn by Tom Hanks and Aaron Eckhart, will be broadcast on Sunday, September 26, 2021, from 9:05 p.m. on TF1. Realized by Clint Eastwood, this feature film is actually the film adaptation of the book titled Highest Duty (2009), written by the pilot Chesley Sullenberger, nicknamed “Sully“, with the author Jeffrey Zaslow. With a production budget of $ 60 million, this film has met with great commercial success during its theatrical release, as it has garnered more than $ 240 million in revenue worldwide. In France, nearly 1.1 million spectators went to dark rooms to discover this feature film.

Embodying two seasoned pilots on screen, Tom Hanks and Aaron Eckhart trained in flight simulators before the shoot, in order to perfectly match the characters. “We trained with Commander Sullenberger and Clint Eastwood. The pilots look incredibly relaxed: it feels like they are like fish in the water. We felt a real responsibility to do things right“, has indicated Aaron Eckhart, before adding that Tom Hanks and he ended up being comfortable enough for the purposes of the film. “We approached Sully whenever he was available. He was kind enough to give us access to the simulators and have pilots show Tom and Aaron exactly how they work. They had a crash course but they went all out“, revealed for its part Clint Eastwood.

Tom Hanks on Sully: “I can tell you this is the most realistic experience I have ever had”

“Sully kept telling me that I would understand what a pilot feels like once in the simulator – and I can tell you this is the most realistic experience I have ever had. It really feels like you’re on a plane and you don’t have to use your imagination because of the jolts and tilt: it’s staggering“, highlighted Tom Hanks. In addition to this training, Aaron Eckhart took flying lessons before and during the shoot. The actor even got his private pilot’s license. The playing partner of Tom Hanks also contacted the co-pilot of Chesley Sullenberger on flight 1549, Jeff Skiles, who had been pilot-in-command before the budget cuts in the aviation sector.