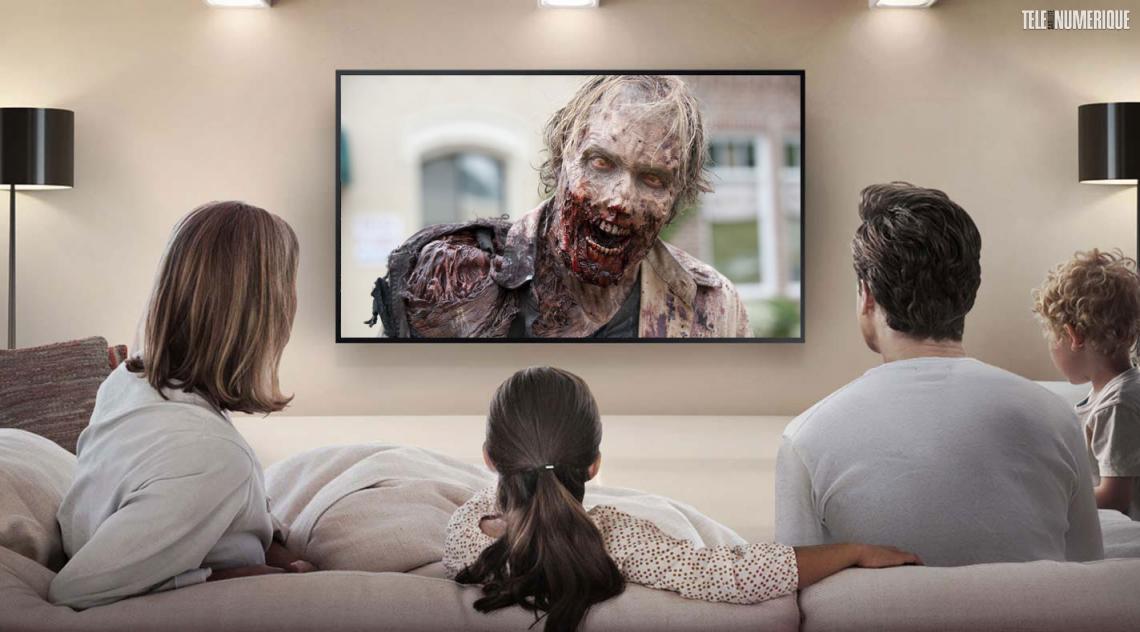 But as streaming and cable prices continue to rise, the company Antennas Direct wanted to know how the increased demand for television has impacted the average consumer’s wallet and how this will influence their choices in a post-COVID world.

The study shows that Americans not only watched more television during the pandemic, but more than four in five households signed up to new services. But, while the average price for streaming service is at least $ 15 and cable is at least $ 100, more than half of Americans surveyed spend less than $ 50 a month on TV services. . How is it possible ? In fact, to keep their costs low, many consumers admit to sharing or splitting the subscription bill with friends and family, making it possible to subscribe to several more affordable platforms.

But, even with account sharing, consumers say the cost of their subscriptions creates unnecessary financial strain and 2 in 5 households have chosen to cut spending in other areas to afford their TV services.

Other interesting data: During lockdown, one in five Americans have used a mobile device or laptop to watch TV, and one in four people plan to watch even more TV on their mobile device after COVID.

On the other hand, 4K will continue to be a huge audience driver, but only if it’s affordable: today, one in three Americans don’t watch 4K because they can’t afford the technology or the technology. subscription required for 4K experience.

What the study does not say is that the trade in stolen accounts is in full swing. Subscribers who are victims of phishing campaigns and whose credentials have been stolen do not even know (or rarely) that their credentials have been sold on specialized sites and already used by other people. It is for this reason that a regular password change is useful. This illicit trade allows a few low-watchers to have access to streaming services at a lower cost (often less than US $ 3) … while it works.