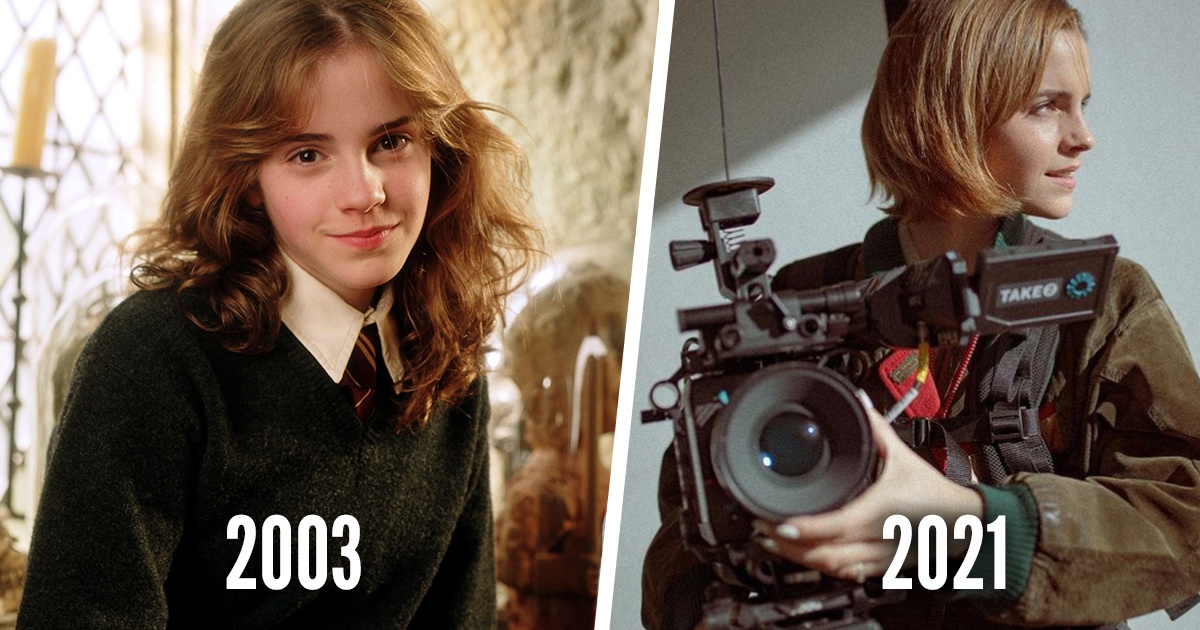 There are news more surprising than others, and the one we are talking about in this article has the merit of intriguing and pleasing us, in addition to being part of the “surprising” category. We have just learned that Emma Watson was going to carry out her own projects. We take stock of this news, while the rumors were rather in the opposite direction.

Rumors that Emma Watson was quitting her career

On February 25, 2021, the Daily Mail Australia had made an explosive announcement. According to their article, Emma Watson’s agent had declared that this last was just an actress “sleeping”, and would have “given up playing”. These words had caused a lot of noise on the internet, so much so that his manager had to speak. Jason Weinberg, Watson’s manager at United Entertainment, has indeed pounced on Watson’s agent’s statement to contradict it. In an interview with Entertainment Weekly the same day, and in agreement with the actress, he affirmed that Emma Watson’s career was absolutely not “sleeping” :

Emma’s social media accounts are dormant, but his career is not.

Emma Watson’s career in the field of cinema is not at all on hiatus indeed: the latter simply decided that it was time for her to go behind the camera.

It all starts with a snapshot of Emma Watson revealed on her Instagram account, cliché here is:

The 31-year-old is seen holding a large camera and, in the other shot, is seen crouching down to film. We can read in description:

As a young woman, I’ve always thought that the most glamorous and exciting thing would be to be someone’s “muse”; and of course, as women we are inspiring … but wow, it’s another thing to be able to tell your own story and that of others.

An interview with magazine She comes to teach us more about the subject. Emma watson has indeed confided in what she learned during the lockdown, and she revealed that she felt much stronger going behind the camera for the first time. She declares for the magazine :

Go behind the camera and learning how it works is about the most empowering thing that I learned during confinement.

So it would seem that Emma Watson is now looking to film and make her own projects, and rumors are currently a film. Emma Watson’s post has in any case already received praise from actors and producers like Reese Witherspoon (actress and producer who received the Oscar for Best Actress for her role in Walk the Line in 2005). And if you want to know how Emma Watson previously asked to be left alone, we invite you to consult our previous article on the subject.

Stop it all, Emma Watson is making her own movie