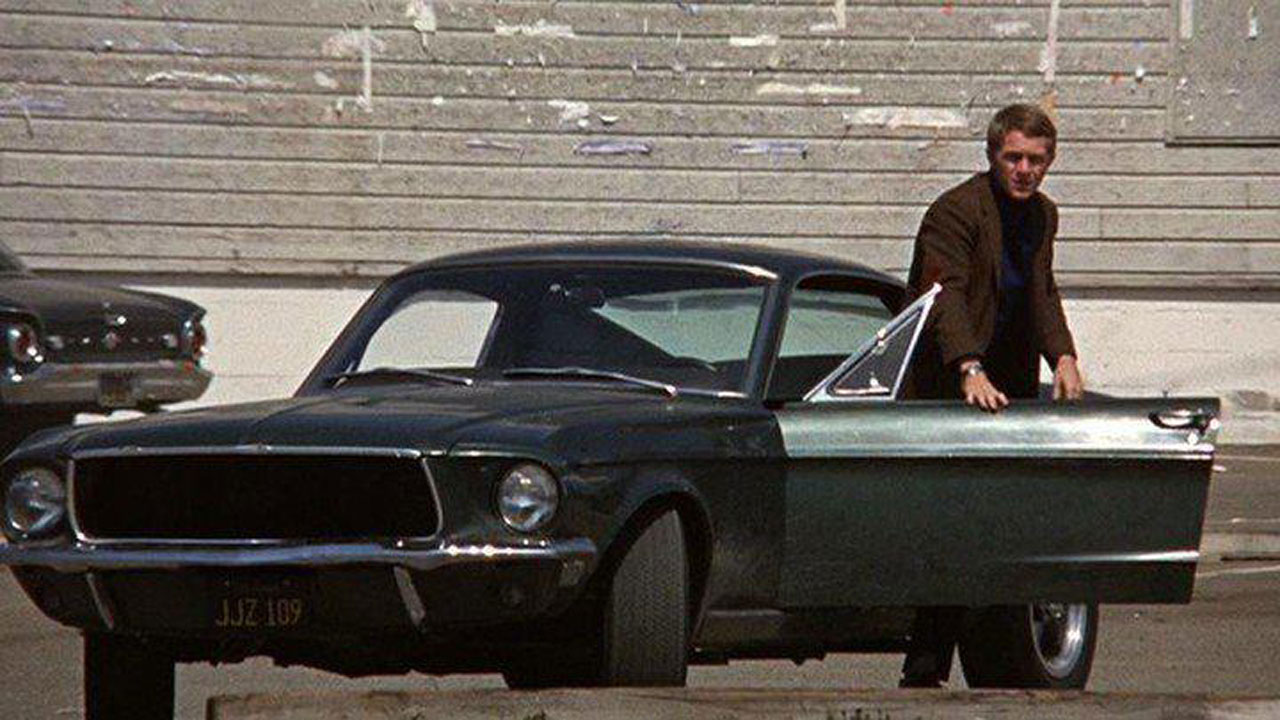 It is a Mustang owned by Steve McQueen, similar to the one he used in the movie Bullit, and was sold after his death.

Steve McQueen He is a movie legend, but he was also an excellent pilot, a fan of cars and motorcycles, in fact the actor knew how to have a varied collection of both until, unfortunately, he died of lung cancer at an early age 50 years.

After his death on November 7, 1980, several of his possessions were sold by the widow of Steve McQueenincluding a beautiful 1969 Blue Fastback Mustang, similar to the one he used in his famous movie “Bullit,” which has one of the most spectacular chase scenes of all time.

The car was bought from the widow by an acquaintance of German nationality and will now be sold through an auction according to the DPA agency. For the Mustang they hope to raise more than $ 100,000, since although the current owner indicated that it works and brakes well and even has a German license plate, he also clarified that the body is worn and tanned by the sun. Still, it is still a valuable and spectacular car.

Based on the original car papers from the state of Oregon, Steve McQueen he was the first owner of the car manufactured in 69 ‘. This makes the car worth even more. It is worth remembering that a short time ago, the remembered 1968 green Ford Mustang from the movie “Bullit” was auctioned for an impressive figure, 3.7 million dollars. 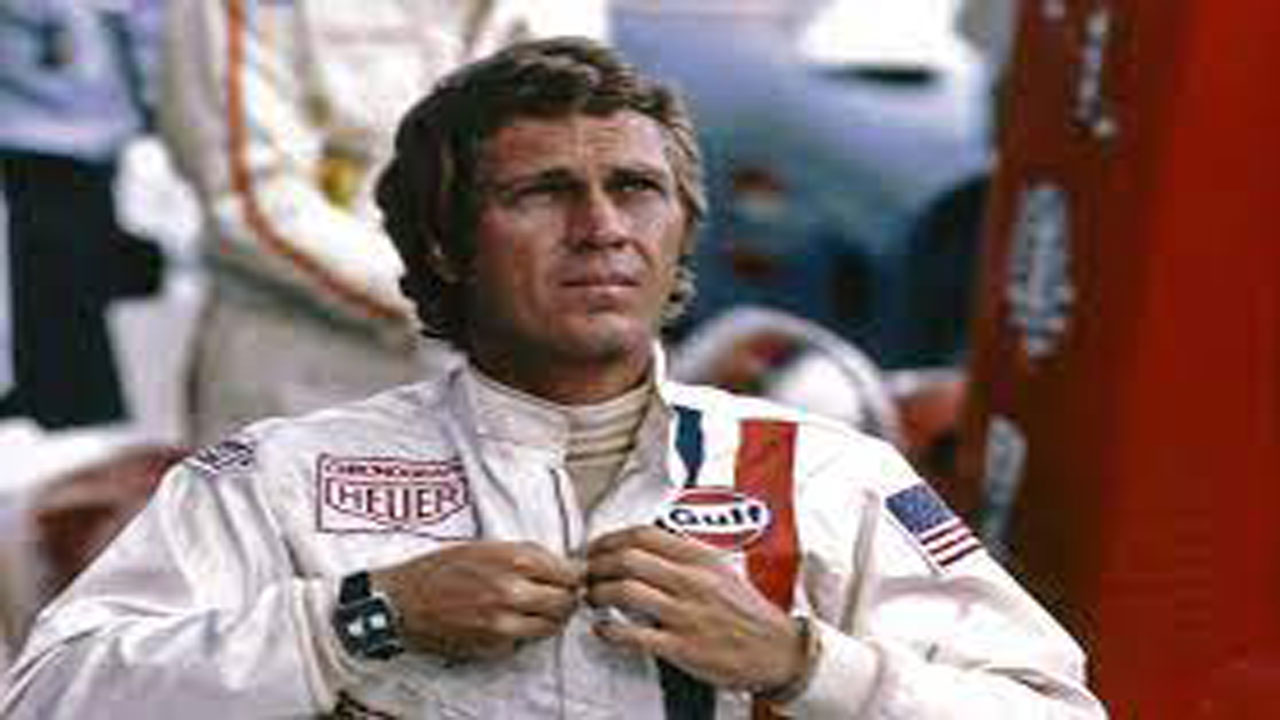 We will have to wait to see what the final price of this Mustang is, but we are sure that the figure will be much higher than the 100,000 that are being talked about now. After all, it belonged to a movie legend who has starred in movies like “Papillon”, “Hell in the Tower” and “24 Hours of Le Mans.”

He lost control with his Mustang, collided with a column of light and was destroyed