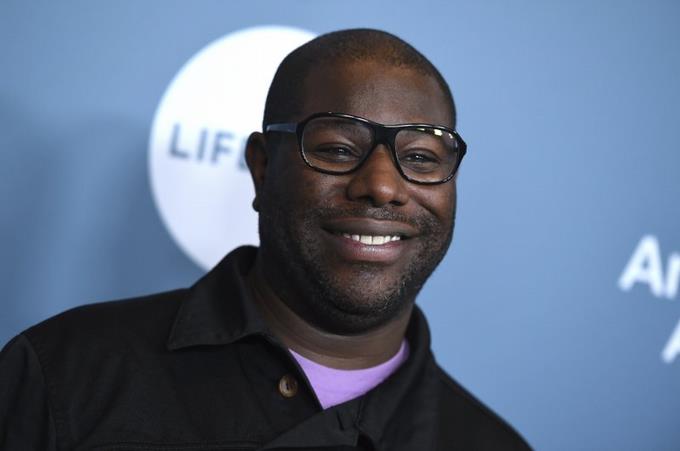 The British Steve McQueen, who since his debut in 2008 has become a cult director for titles such as “Shame” or “12 Years a Slave” (“12 Years a Slave”), assured this Friday that he is not willing to do Concessions in his career: “Art and content are not the same,” he said at the Cannes festival.

Last year, in an edition that finally did not take place due to the pandemic, he was selected with two of the films from his anthology “Small Ax”: “Mangrove” and “Lovers Rock”, and he returned to give a master class.

“I do not do Disney and I am not interested. There is a difference between content and art, between filmmakers and directors. It is a matter of choosing,” he said in a contest in which he obtained in 2008, with “Hunger”, the Camera de Oro a la best first film.

“When I did it I thought it could be the first, but also the last, and I told myself that whatever happened I didn’t want to have any regrets. I didn’t want to think about what I could or should have done. You just have to make concessions when they help you. you, not others. “

“Hunger” stars the German Michael Fassbender, with whom he would later repeat in “Shame” (2011), which earned the latter the Volpi Cup for best actor at the Venice Film Festival for his character as a tormented young man addicted to sex .

“You have to follow your instinct when choosing the actors. People said that working with Michelle Rodríguez was a headache because she was a difficult person, and yet it was fantastic to shoot” Viudas “(” Widows “) with her. he added.

McQueen (London, 1969) considered shooting “Shame” in the UK, but the sex scandal of golfer Tiger Woods had broken out shortly before and no one wanted to talk to them thinking they were undercover journalists who would end up publishing their names in the press. He ended up filming it in the United States.

For McQueen, getting the best out of actors requires trust: “I have to be the person they can trust. I want to get to that moment when they become the characters, where whatever they do is okay because they are already them. “.

“They are like athletes,” he added. “They train for years to run the 400 meters. When the starting gun is fired, they are ready. It’s about helping them be the person they need to become.”

McQueen won the 2014 Oscar for best picture for “12 Years a Slave,” but noted that he is not being weighed down by his ambition to win an award.

“It’s something you have no control over. You can’t do anything about who is on the jury or not, but you can do anything about trying to make the movie you want,” said the filmmaker, who admitted that the scripts are for him his “network of security”.

McQueen recalled that getting funding for “12 years of slavery” was “almost impossible,” and he was convinced that he was finally able to get it done “just because Obama was president at the time.”

Cannes this year is showing its “Lovers Rock” in the cinema on the beach, located outside the Palais des Festivals, with open access to the public. A “fantastic” experience, he pointed out, which allowed him to feel the emotion of the people.

The also actor had only two pieces of advice for newcomers who want to carve a path in the film industry: make good films and, as American interpreter Bill Murray told him, “do not underestimate the power of the word no.”

Cannes opened its 74th edition on July 6 with the musical “Annette”, by French director Leos Carax, and closes this Saturday with the winners and the awarding of the Palme d’Or to Italian filmmaker Marco Bellocchio.