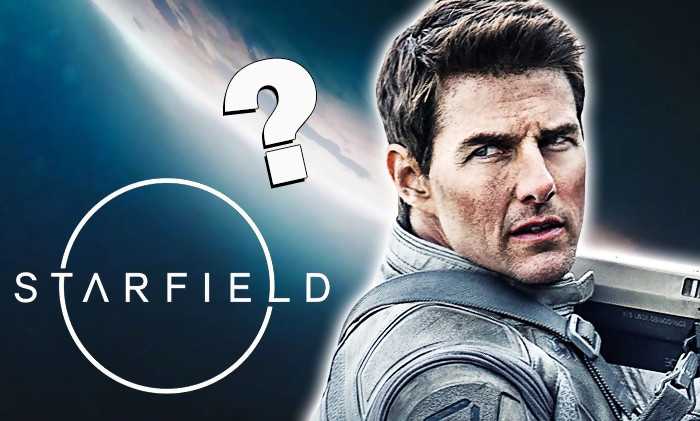 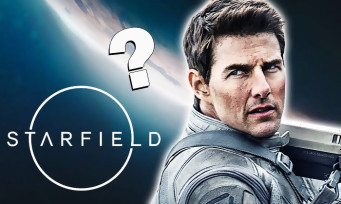 Decidedly, Starfield is right now the center of attention … while it has not even been really revealed. Yesterday, the famous journalist Jeff Grubb (and not only him) affirmed that the famous RPG of Bethesda would not land before 2022; as recently as today, the same guy declared that the title will not arrive on PlayStation but only on Xbox platforms. And as they say, never two without three: here is a new rumor which advances the integration of Tom Cruise within the adventure.

This information, to take obviously with tweezers, comes to us from three self-proclaimed insiders on the sub-Reddit “Gaming Leaks & Rumors”, proclaiming that the Hollywood star would indeed be in the game without giving more information. As additional support, the three Internet users point the finger a tweet from Bethesda from 2018 in which the publisher … asks Tom Cruise if he would be interested in joining a future game. Definitely.

Hey @TomCruise, we’re huge fans. Loved your take on Oblivion and now Fallout. Want to get a head start on our next thing? #Call me.

Beyond the simple hallway noise, this would obviously not be the first time that a movie celebrity has been the figurehead of a video game. We can cite, for example, Keanu Reeves in Cyberpunk 2077, Willem Dafoe and Ellen Page in Beyond Two Souls or even Cameron Monaghan in Star Wars Jedi Fallen Order. And above all, in the case of Starfield, remember that Tom Cruise is talking about him a lot because he will be one of the first two actors to shoot a film in space, very soon. For real, we hear. Suffice to say that it would therefore be suitable for the ambitious space-opera that is Starfield …