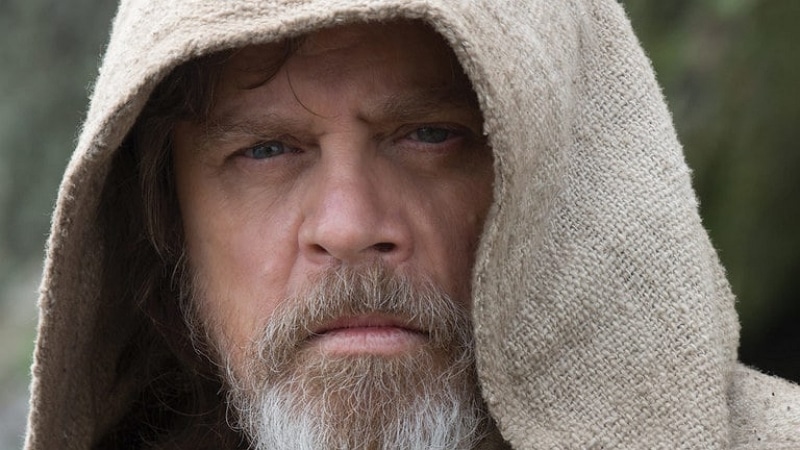 Despite a brief appearance in The Force Awakens, Mark Hamill (Luke Skywalker) was heavily involved in this new Star Wars movie.

Star Wars is back under the helm of Disney. Years after the prelogy, the entertainment giant relaunched the franchise. Since then, several productions have been born, notably on Disney+. We obviously think of The Mandalorian, The Bad Batch, but especially to the new trilogy. Composed of Awakening the Force, The Last Jedi and L’Ascension de Skywalker, the latter greatly divides the community. Fans criticize these films for being too in the fan service, especially because of the presence of old characters. Despite everything, some were happy to participate in this comeback like Mark Hamill. Despite a short appearance, the interpreter of Luke Skywalker was very invested in the production of the Awakening the Force.

Mark Hamill knew the whole intrigue of Awakening the Force

Mark Hamill has played Luke Skywalker since 1977. The actor often shares anecdotes, like the one about a photo with Harrison Ford. Suffice to say that his (short) appearance in The force awakens was a blast for the fans. Even though Mark Hamill doesn’t have any dialogue in this scene, his mere presence is enough to make a whole community of fans go wild with joy! Despite this brief presence, the actor was more involved than we think in this first film of the new trilogy …

Mark Hamill reveals that JJ Abrams (director of Awakening the Force) read the script aloud to him. The interpreter of Luke Skywalker therefore had all the plot in mind and all the lines of the different characters. An implication shared in a tweet from Mark Hamill himself. We see the actor seated with the other members of the cast. Adam Driver, John Boyega, Oscar Isaac, etc.

The actor was preparing his return in The Last Jedi

Of course, this reading aloud also prepared Mark Hamill for the sequel. Because Luke Skywalker returns in The Last Jedi in a role much more present, long and verbose. Even though this episode marks the demise of his character, the actor has been more involved than ever. It must be said that the franchise represents a large part of his career. Even though the biggest fans of Mark Hamill also appreciate his work as the voice of the Joker in the various cartoons.