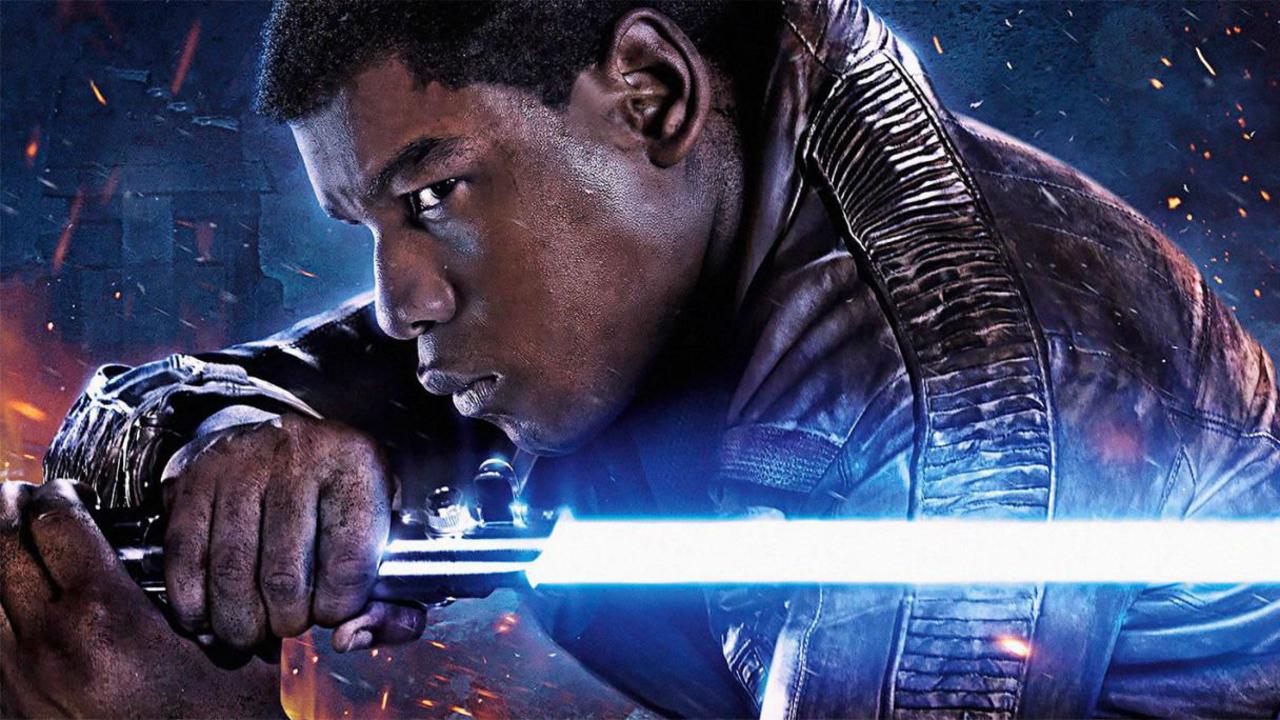 Since the launch of Disney +, the entertainment giant has been carrying out projects. The Mandalorian, The Boba Fett Book, Obi-Wan Kenobi or Andor. So many popular series among fans. But before the start of these projects, Disney delivered a trilogy that divided the community a lot. Among the newcomers to the universe, Rey leads the dance with the return of cult figures. Luke Skywalker, Leia Organa or Han Solo and Chewbacca to name a few. And amid the never-before-seen characters, John Boyega played Finn for all three films. As a black actor, you can imagine, the man had to deal with racist attacks. The opportunity for him to talk about the similar episode experienced by Moses Ingram when the actress joined the series Obi-Wan Kenobi. It was during an interview relayed by variety that John Boyega also confirms that he does not wish to return to Star Wars.

Today, the actor turned the page on the trilogy but don’t spit in the soup however!

The opportunity to take a critical look at all these years of playing Finn.

“ For now, I’m cool about it, I’m far from it says John Boyega about a return to Star Wars. The actor does not want to make a comeback and will soon be showing two films with Jamie Foxx or Viola Davis.

But this interview represents the opportunity for the interpreter of Finn to speak racism suffered during his Star Wars period. And in particular comment on the attacks to which Moses Ingram, star of the series Obi-Wan Kenobihad to face like him.

Moses Ingram was protected, I feel protected. You see ? It makes me feel like, “ Ok, cool, I’m not the elephant in the room “. Because when I started, it was not a subject that could be broached.

You know how [Disney] went through that. It was a bit like we all had to shut up. It was not a topic to discuss. But now, see how much it is. Ewan McGregor arriving and supporting [Moses Ingram]. For me, it’s revenge when I didn’t have that support.

But John Boyega does not feel bitter » however. Quoting his father, the actor sees himself as a pioneer for ” lead people to the top “. The man thinks that this is where you get your happiness, to see other people accepted and that studios support their black stars. It’s fantastic “.