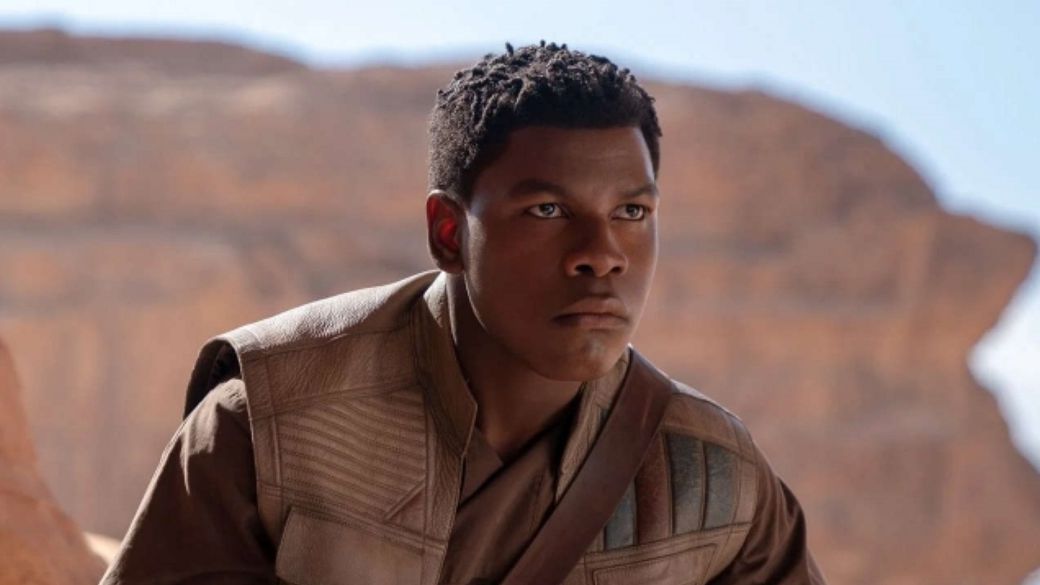 Finn was a former stormtrooper who was separated from his parents to serve the so-called First Order, a job he held until he realized that he preferred to risk it and flee. Star Wars Episode VII: The Force Awakens marked the beginning of that adventure, which ran throughout the entire sequel trilogy. John Boyega was in charge of giving life to this character, but Would I do it again?

The interview is not new, since it was done in May 2020, but Boyega confirms to Jake’s Takes that he would like to return, albeit with nuances. “Definitely yes. I loved working on Star Wars, I really liked the experience. People were shocked when I tweeted that there was some disappointmentsBut guys, my generation of actors is not the same generation of actors that came before us, who outlined the entire experience so that it was always perfect.

The key, the story

According to the interpreter, in the same way that for anyone his work is not always perfect, the same happens to him. According to his words, to have been able transmitting this to the fans has been very important. “Going back to the fans. I would think about them, about what they want to see. This time, I’m sorry, I would be more demanding with the story, I think everyone would be ”. He refers at this point to his co-stars, Oscar Isaac (Poe Dameron) and Daisy Ridley (King Skywalker).

“If we are going to return, then it must have been because the story was worth it, or maybe because some new characters are going to help. In any case, I am open to talk, “as long as they are” Kathy [Kennedy] y JJ [Abrams]”Or” maybe someone else, the team, “he finishes.

The director of The Force Awakens and The Rise of Skywalker, JJ Abrams, recently acknowledged that the sequel trilogy needed to have had a more robust roadmap.