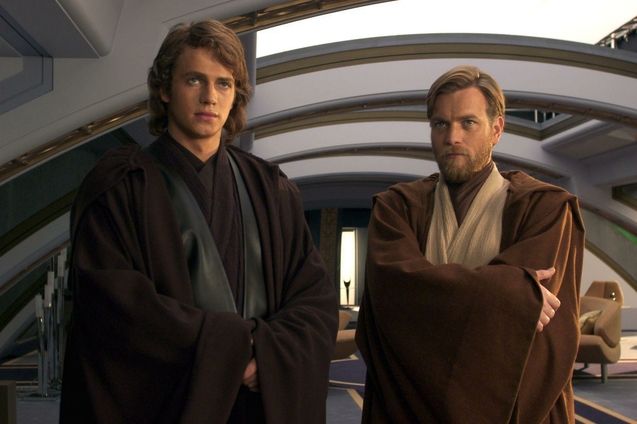 Actor Sung Kang has revealed a new detail about the mysterious character he will play in the Star Wars series Obi-Wan Kenobi on Disney +.

After the return of Boba Fett (Temuera Morrison) in The Mandalorian and the next spin-off The Book of Boba Fett, fans will find important characters from George Lucas’ cinematic universe in the series dedicated to Obi-Wan Kenobi. First with the former Jedi of Ewan McGregor, then the Darth Vader of Hayden Christensen who denied the name of Anakin Skywalker at the end of the prelogy. The boss of Lucasfilm, Kathleen Kennedy, had also spoken of “revanche of the century “, most Sith Lord might not be the only antagonist Obi-Wan will cross saber with.

The cast of the series directed by Deborah Chow will consist of heads still unknown in the distant galaxy, in particular Kumail Nanjiani (soon in The Eternals), Indira Varma (Game of Thrones), Rupert Friend (Hitman: Agent 47), Moses Ingram (The lady’s game), Maya Erskine (PEN15) et Sung Kang (Fast & Furious). Few details on their characters have been released, but Cinelix had reported that Sung Kang could play an Inquisitor and more specifically the Fifth Brother, first appeared in the animated series Star Wars : Rebels.

It will inevitably be less warm than on Mustafar

While the actor hasn’t confirmed anything about his character, he recently gave an interview to Screenrant in which he let slip a detail which is not insignificant:

“Most days when I was 8 to 13, I used to dress up as Luke Skywalker and Darth Vader with the cheap plastic Halloween costumes from K-Mart. We played pretend my friends. and I. We made our own lightsabers out of rolls of toilet paper and paper towels, stuff like that. As a fan, it’s pretty amazing to be able to be a part of this story. On set, I kept pinching me and wondering, “How did I end up here?”. And my character has a lightsaber and it’s not a toy, it’s a real one. “ 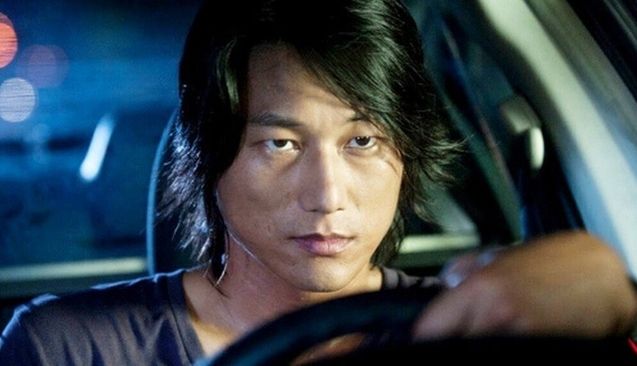 The detail is scant, but the prospect of seeing the actor fight with a lightsaber is still quite exciting. Remains to know what color will said lightsaber be. Kang could thus play one of the rare Jedi to have survived Order 66 or one of the Inquisitors, and potentially the Fifth Brother, who will hunt Obi-Wan after his exile. If the next teasers and trailers do not answer the question, we will have to wait for a still unknown date in 2022 to have the answer.