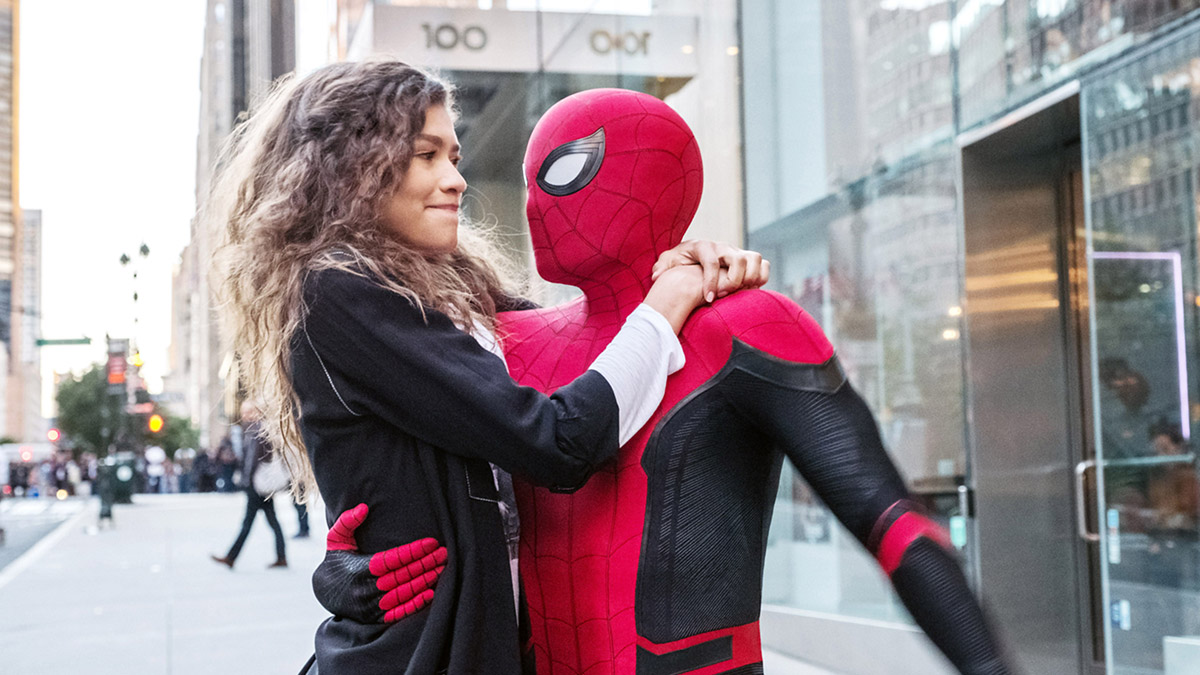 Zendaya doesn’t know what to expect in the MCU after the Spider-Man: No Way Home movie, releasing this year. Later this year, Emmy-winning Zendaya will take on the role of Michelle “MJ” Jones for the third time in Spider-Man: No Way Home, the latest installment in the MCU’s Spider-Man franchise. With plot details still being kept under wraps, it is not yet clear what Michelle’s role will be in the film. However, the previous film, Spider-Man: Far From Home (2019), cemented their relationship with Peter Parker (Tom Holland) as Peter’s identity was revealed to the world. In other words, their new relationship will likely have some hurdles to overcome.

For now, the buzz around Spider-Man: No Way Home is mainly about its trailer and its release date and also about the couple Zendaya – Tom Holland in real life! With the Marvel and Sony film slated for release in December, fans are increasingly eager to see the first images. At the same time, recent toy posts have revealed new details about Spider-Man’s new costume and the role of Doctor Strange (Benedict Cumberbatch).

With so many people focused on Spider-Man: No Way Home itself, we weren’t as interested in what was to come. For now, that remains a huge question mark, even for the stars themselves. Speaking to E! from her latest movie Space Jam: New Era, Zendaya mentioned that she wasn’t sure what the future held in the Marvel Cinematic Universe. The actress was asked what it was like to come back for Spider-Man 3, and she replied:

It was so much fun. It was just a little bittersweet. We don’t know if we’re going to do another one, is it going to be just three and it’s over? Normally we do three movies and that’s about it, so I think we’ve all absorbed and taken the time to enjoy the moment being together and being thankful for that experience.

Tom Holland’s contract ends with Spider-Man: No Way Home, although he has stated on numerous occasions that he would be happy to come back for more. As Zendaya pointed out, it’s Marvel customary for solo franchises to only get three movies. However, Thor: Love and Thunder, due out next year, will break that habit, so there may be room for a fourth Spider-Man movie. At this point, it would be unthinkable to have a Spider-Man movie without Zendaya, so hopefully she will be back. It could just be that Marvel is careful with its future plans and taking its time to develop them, which is why the stars are being left in the dark.

If Spider-Man: No Way Home were to be Zendaya’s last Marvel outing, it looks like it’s a hell of a movie for the release. Despite Marvel’s efforts to keep things a secret, there is every reason to believe that it will be a multi-universe adventure, in which the former actors who have played Spider-Man, such as Tobey Maguire, Andrew Garfield and Alfred Molina. So far, nothing has been confirmed, but Alfred Molina has already revealed a bit of what awaits him. If this is to be the end, it will be an epic ending.