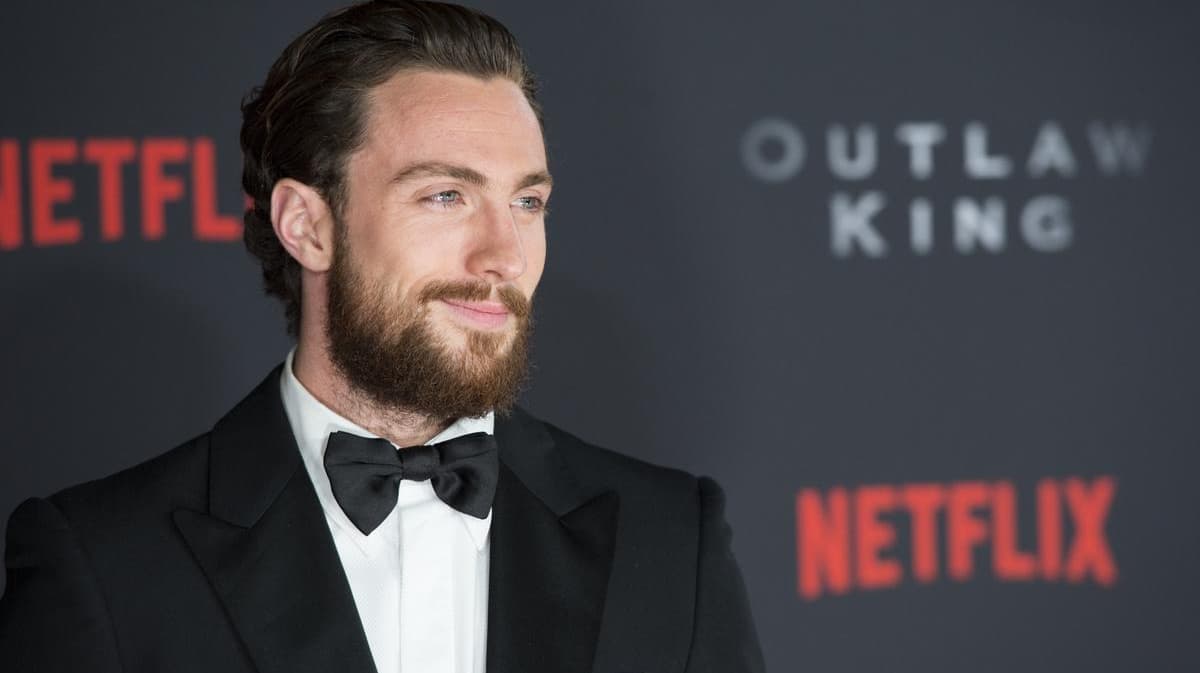 Aaron Taylor-Johnson has signed on to play a villain from the Spider-Man universe in a new Sony and Marvel film. The 30-year-old actor will play the antihero Kraven the Hunter in the feature film, which will be directed by JC Chandor, according to Deadline.

• Read also: Andrew Garfield will not be in Spider-Man: No Way Home

• Read also: Batman: Despite an audition, Cillian Murphy did not see himself playing Bruce Wayne

The star has previously starred in the Marvel Cinematic Universe (MCU), starring Pietro Maximoff, aka Quicksilver in Avengers: Age of Ultron (2015), and reportedly impressed Sony bosses while filming his new action thriller Bullet train. The actor plays an assassin alongside Brad Pitt, Michael Shannon and Joey King, and his scenes with Pitt were so impressive they wanted to find him a role to match, Deadline adds.

Director JC Chandor and Aaron Taylor-Johnson reportedly hit it off during a phone call to discuss the role, and a deal was quickly made with the British actor pledging to play the character in several films.

The antihero Kraven is one of Spider-Man’s most formidable enemies. In the Marvel comics, Kraven the Hunter’s alter ego is Sergei Kravinoff, a Russian aristocrat turned hunter. The character is also a part of the Sinister Six, alongside Doctor Octopus, Vulture, Electro, Mysterio, and Sandman, all of whom were portrayed onscreen in the trilogy. Spiderman by Sam Raimi, in the movies The Amazing Spider-Man or in the current trilogy Spiderman with Tom Holland.

Avi Arad and Matt Tolmach to produce new film Kraven, whose screenplay is written by Art Marcum, Matt Holloway and Richard Wenk. The output of Kraven the Hunter is scheduled for January 2023.