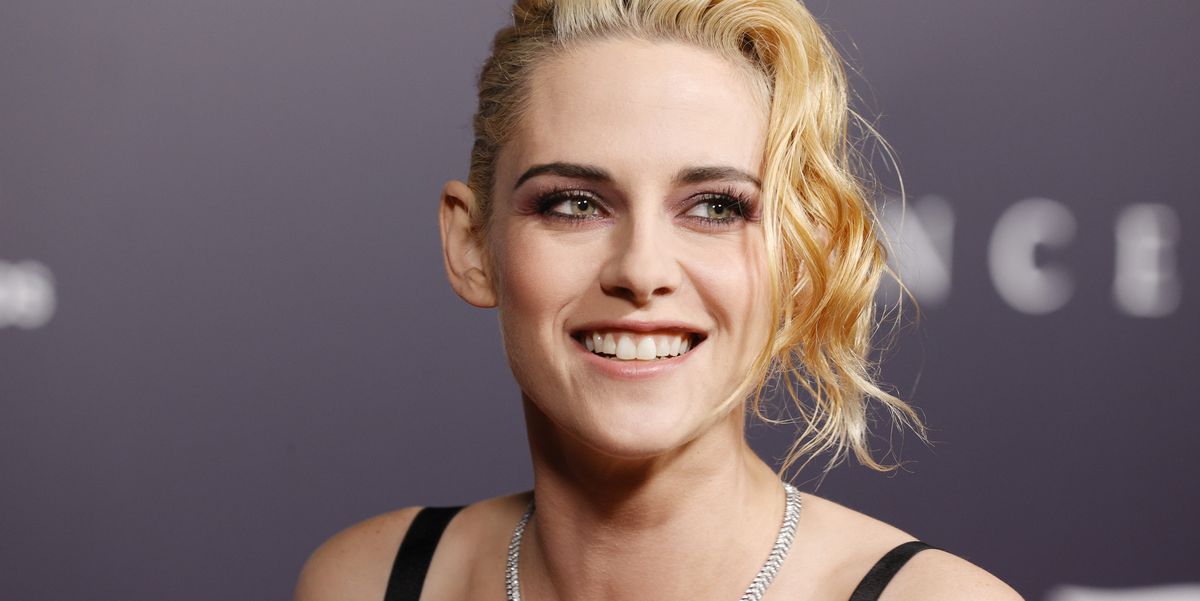 The princess Diana of Wales it was a precedent for members of today’s royalty. And it is that he knew how to fit the rigid palace protocol in his personal style and it became a benchmark for trends. From his remembered looks sporty combining tights with sweatshirts to its unmatched revenge dress, going through his layered blonde hair and the eyeliner blue, which highlighted his sad look. All this are hallmarks of a Princess who knew how to win the affection of British citizens.

And we Spaniards will have the opportunity to remember all that thanks to Spencer, the film that commemorates the life of Princess Diana and that hits theaters this Friday, November 19.

Kristen Stewart gets into the role of the Princess in this film directed by Pablo Larrain in which she has achieved a striking resemblance with the mother of princes William and Harry. This has been possible thanks, in part, to the expertise of the makeup department who has accurately recreated the beauty looks of Diana.

Stacey Panepinto, the make up artist who has been in charge of the makeup of the actress – she has been working with her since the time of Twilight– has revealed some keys thanks to which he has achieved such accuracy on Stewart’s skin.

The makeup artist has confessed to Popsugar that it was easy for him to investigate what the princess’s makeup was like due to the huge number of photographs of her. She also turned to books her mother kept at home from the 1980s and 1990s that featured Diana. When it was time for him to take action, his previous experience with the actress worked in his favor: “After having worked with Kristen for years, I am lucky to know his face well and the products that work for him, “he said for the aforementioned publication.

“Usually, we wanted to keep the skin simple and true to many of the images that can be seen from Diana in real life. We wanted to create an image that was perceived as timeless. Sometimes, we added a similar lip color to the images that we found to pay homage to this real reference “, explains Panepinto.

And it does not stop there, but Panepinto has discovered some of the specific products he has used to recreate the look by Lady sDi. According to her, the great work focused on preparing the skin, before proceeding with makeup. For this he used the moisturizer The rich Cream, by Augustinus Bader with which he wanted to highlight the natural glow of the skin. To this, to recreate the rosy glow of Diana’s skin, he added Tinte Glossier Skin Perfecting Tint and the lip and cheek tint Rose Lip & Chek Tint de Benefit.

For the eyes, decided to let the blue pupil be the protagonist of a look soft and romantic. For this he added just a touch of the mask Volume by Chanel and eyeliner marc jacobs brown.