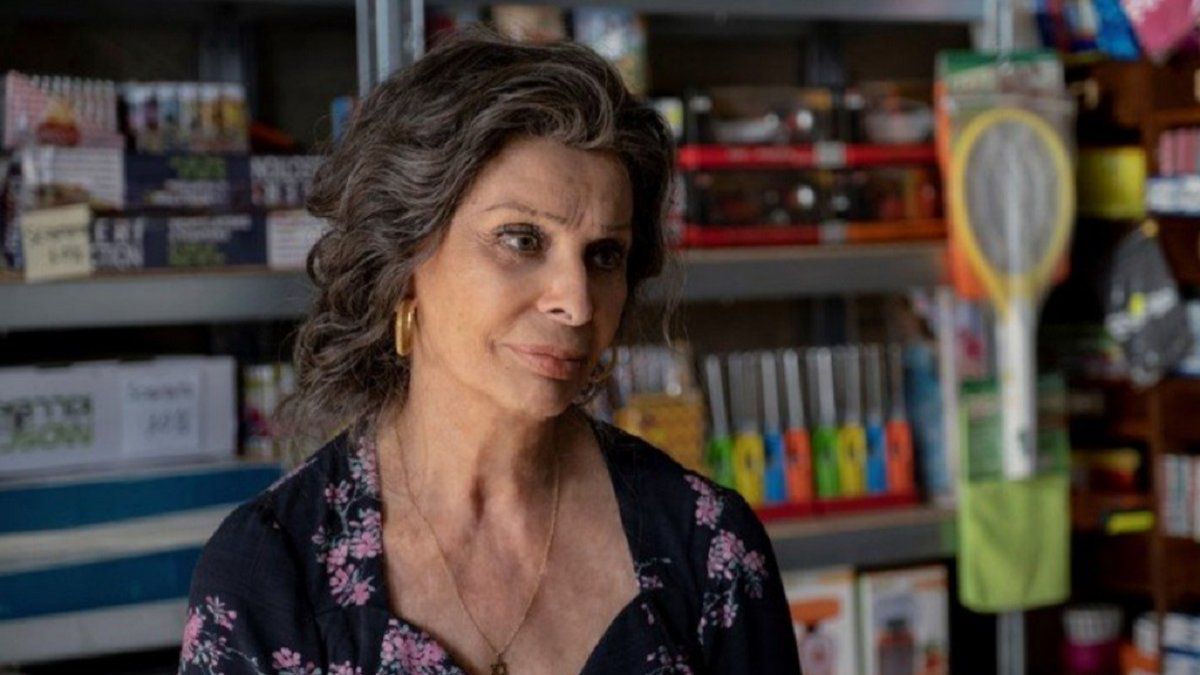 In the 66th edition of the “Oscar” of Italian cinema, the great winner was Diriti’s film, which won seven awards, including best film, director and leading actor, Elio Germano, but the great ovation took her Sophia loren, which after more than 60 years won a David as the leading actress. 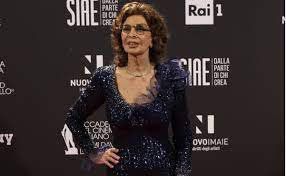 Read more ►Netflix: when will more episodes of One Piece be released

“I don’t know if it will be my last film, but I still want to make more and more beautiful, I absolutely cannot live without cinema,” said the actress with her son Edoardo Ponti, film director of Netflix.

What is “Life Ahead” about?

The Holocaust survivor who runs a nursery for the children of prostitutes in a town on the coast of Italy takes in the Senegalese Momo, a 12-year-old street boy who had stolen from her, without a home or family.

“The movie of Edoardo Ponti pays tribute to a series of films, from the last poignant Bernardo Bertolucci of Yo y tu, by focusing on a narrow but infinite space, to the poetic Pedro Almodovar, from Volver and Todo sobre mi madre, recounting the humanity of Madame Rosa’s apartment and her friendship with the prostitute Lola. Also reminds Ettore Scola in A very particular day, interpreted by the same Loren and Marcello Mastroianni, thanks to the moving sequence on the roofs of a building, between rows of hanging clothes “, wrote the Italian critic Sergio Perugini.

How many devices can Netflix watch on?

This streaming platform has become famous for incorporating profiles and better classifying content according to the tastes of each member of the household. In the case of Netflix, the number of devices to be able to watch series and movies at the same time, depends on the plan to which you are subscribed. Netflix allows you to create up to 5 profiles and, if you have a premium account, play at the same time on 4 different devices.

Read more ►Netflix revealed the first images of Masters of the Universe: Revelation, its next series