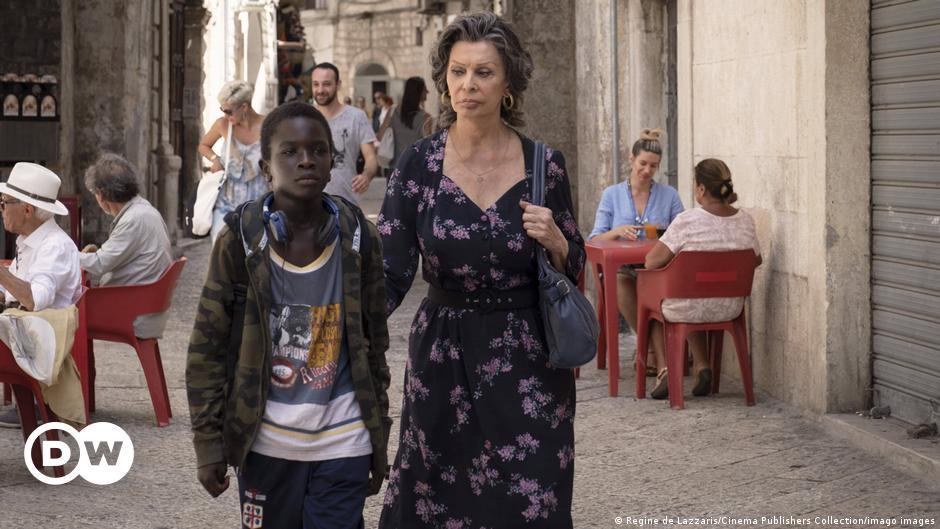 Last night Sophia Loren, 86, received the David de Donatello, Italian cinema award, as best actress in the film “La vita davanti a sé” (Life ahead), while the award for best film went to him Giorgio Diriti’s film “Volevo nascondermi” about the life of the painter Antonio Ligabue.

In the 66th edition of the “Oscars” of Italian cinema, the great winner was Diriti’s film, which won seven awards, among them best film, director and the main actor, Elio Germano, but the big ovation went to Sophia Loren, who after more than 60 years returned to win a David as a leading actress.

“I do not know if it will be my last film, but I still want to make more and more beautiful, I absolutely cannot live without cinema,” said the actress with her son Edoardo Ponti, director of the film that tells the story of Mrs. Rosa, a Nazi Holocaust survivor who takes in abandoned and orphaned children into her home, including a twelve-year-old immigrant.

Surprisingly, the director and actor Checco Zalone prevailed with his song “Immigrato” over Laura Pausini and her “Io si”, which had won the Golden Globe for best song and had been nominated for the Oscars.

The David on the run went to Sandra Milo, an extraordinary interpreter for directors such as Antonio Pietrangeli, Federico Fellini and Roberto Rossellini, among others, and two special awards were also given to Monica Bellucci, one of the most well-known and appreciated actresses worldwide. and Diego Abatantuono, one of the most original and versatile voices of the show in Italy.

One of the most promising names on the Italian scene, Matilda De Angelis, won the award for best supporting actress for her performance in “‘L’incredibile storia dell’isola delle rose’ (The incredible story of the island of Roses ).

Among the most emotional moments of the gala was when Mattia Torre, who died at the age of 47, was awarded the best script for the film “Figli”, and the award was withdrawn by his wife Francesca and daughter Emma. (efe)