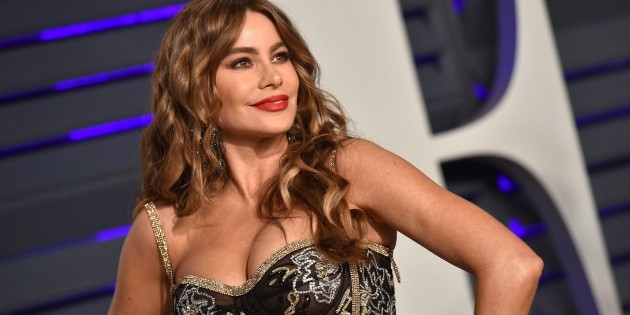 Sofia Vergara She is one of the best-positioned Latina actresses in Hollywood in recent decades, something that was demonstrated in the latest Forbes female ranking of the highest-paid performers of the past year. Review here why the SAG Award winner and Emmy and Golden Globe nominee won the highest salary among women.

One piece of data to bear in mind is that the Coronavirus pandemic harshly affected various film and television productions that were in development. That is why these contents had to postpone their filming and some were canceled, which was a serious blow to the income of the stars. In the case of cinema, it can be said that they were doubly victims, since in general there is a second agreement for the number of tickets sold worldwide.

According to the latest report from Forbes, published in October 2020, Sofía Vergara disbursed about 43 million dollars. This is due to $ 500,000 per episode he earned on the show Modern Family and for being part of the jury of America’s Got Talent, which guarantees you “at least $ 10 million per season”, in addition to other advertising contracts.

His $ 43 million in 2020 was just slightly lower than his 2019 record, where he made $ 44.1 million. Television was the first training in times of a pandemic and Modern Family was one of the programs most chosen by viewers, something that is also demonstrated by seeing on the list Ellen Pompeo (8th, 19 million) by Grey’s Anatomy already Elisabeth Moss (9th, 16 million) by The Handmaid’s Tale.


This report from Forbes let see once more wage inequality between men and women, given that the Top 10 women spend a total of about 254 million dollars. Instead, the male quota comes from obtaining almost 550 million dollars in total, with The Rock in first place with $ 87.5 million earned in 2020. Review the top ten rankings:

What was the best movie that Disney + released so far this year?