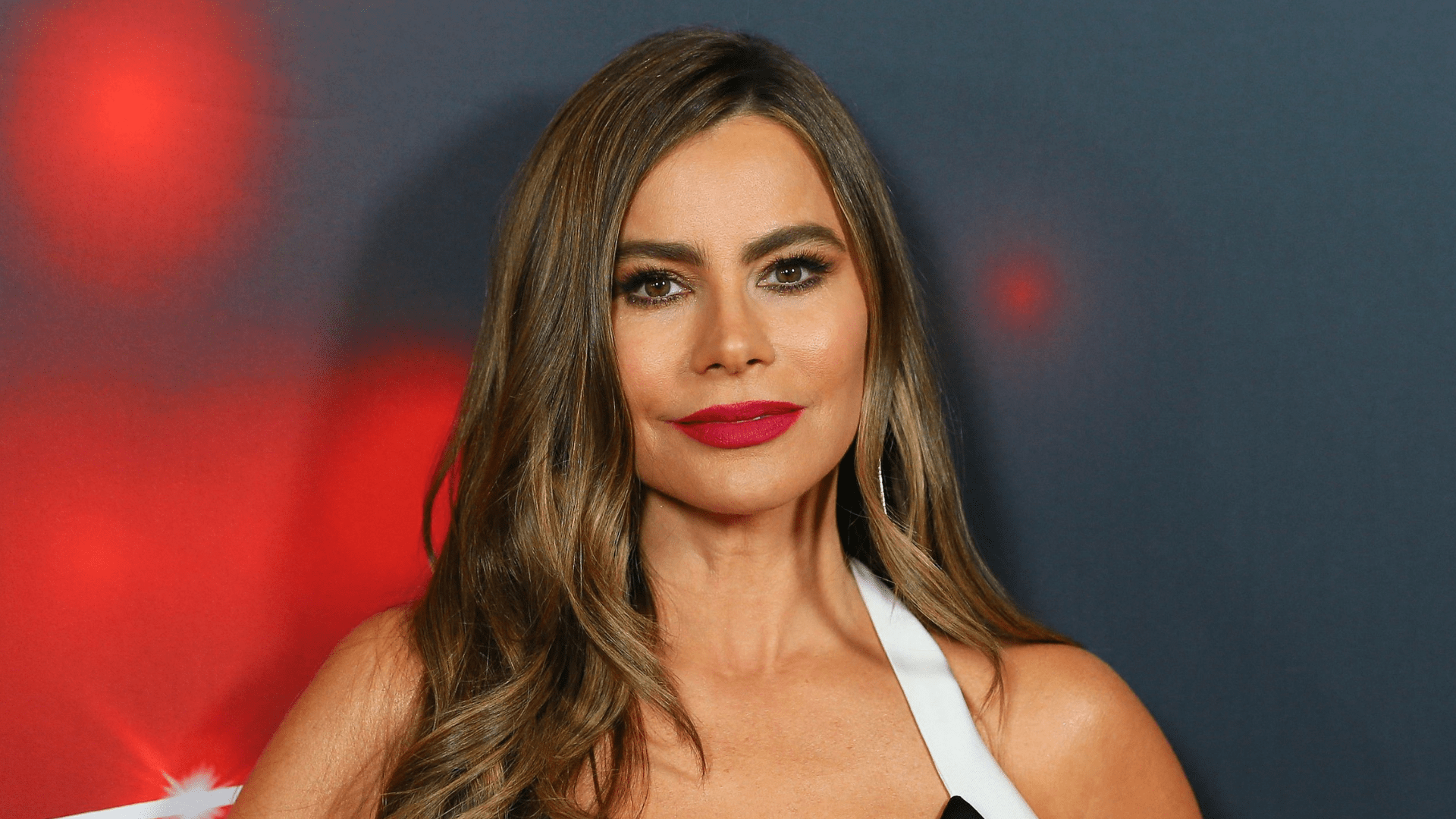 For years, the actress Sofia Vergara has been considered one of the highest paid Latinas on television in the United States. His annual income was even reported to be $ 40 million and $ 50 million, ‘Celebrity Net Worth’ reports.

Sofía has expanded her emporium with a line of clothing, accessories and glasses. However, the Colombian has a new title to add to her career.

Forbes magazine in its Colombia version has declared her one of the most influential women on the globe.

In the list of the 50 + Creatives of Colombia 2021, the talent of the actress stands out, which is transferred to all televisions in the world. It should be noted that the producer also announced that it will give life to the drug trafficker Griselda Blanco, known as ‘The Godmother of Cocaine’ or ‘The Black Widow’, in a Netflix miniseries produced by the creators of ‘Narcos’.

Sofía was born in Barranquilla, Colombia, on July 10, 1972. She is the daughter of a rancher and a housewife, the future of entertainment for that girl raised in the country seemed almost impossible. When she was little, her brothers called her ‘Toti’.

Years passed and he decided to study dentistry for 3 years. He was about to get his degree when he changed his mind and preferred to take the road to the middle of the show.

One day, as she was walking along a beach in her native Colombia, a photographer approached her and saw that she had potential. They quickly offered him a job in television. His first big project came with a Pepsi commercial at the age of 17. Later she continued with modeling and acting work. After living in South America, he made the decision to change his residence, now in the United States.

Sofia Vergara She was initially featured in soap operas and Spanish-language television shows on Univision. In the mid-1990s, he would host powerless shows and make a name for himself as well as a personality.

He also began dabbling in acting, garnering widespread attention with a role in a comic short film that was honored at the 1995 American Comedy Awards.

Although Sofia had already made noise in the film industry, her career was catapulted when she landed a starring role in the series ‘Modern Family’, the show proved to be one of the most successful with more than 10 seasons since its debut in 2009. show came to an end in 2020.

The earnings that Sofía Vergara had in ‘Modern Familiy’

Sofía has had other acting projects

Throughout his career he has taken more jobs such as the animated films ‘The Smurfs,’ ‘Happy Feet 2’ ‘The Emoji Movie’.

Likewise, it has also been the face of brands such as Pepsi, State Farm, Head & Shoulders and CoverGirl.

The most substantial part of his fortune comes from his work on television, especially in ‘Modern Family’. In 2012 she was the actress with the highest income since she had earned 19 million in that year, reports the aforementioned medium. The following year it returned to have that title, since it had raised 35 million. In 205 his income was $ 28.5 million. By 2016, Sofía Vergara became the highest-paid actress on television for the third time, totaling $ 43 million. Between June 2019 and June 2020, he earned an additional 43 million.

Sofía Vergara is one of the most powerful in the world: this is the empire of the Colombian