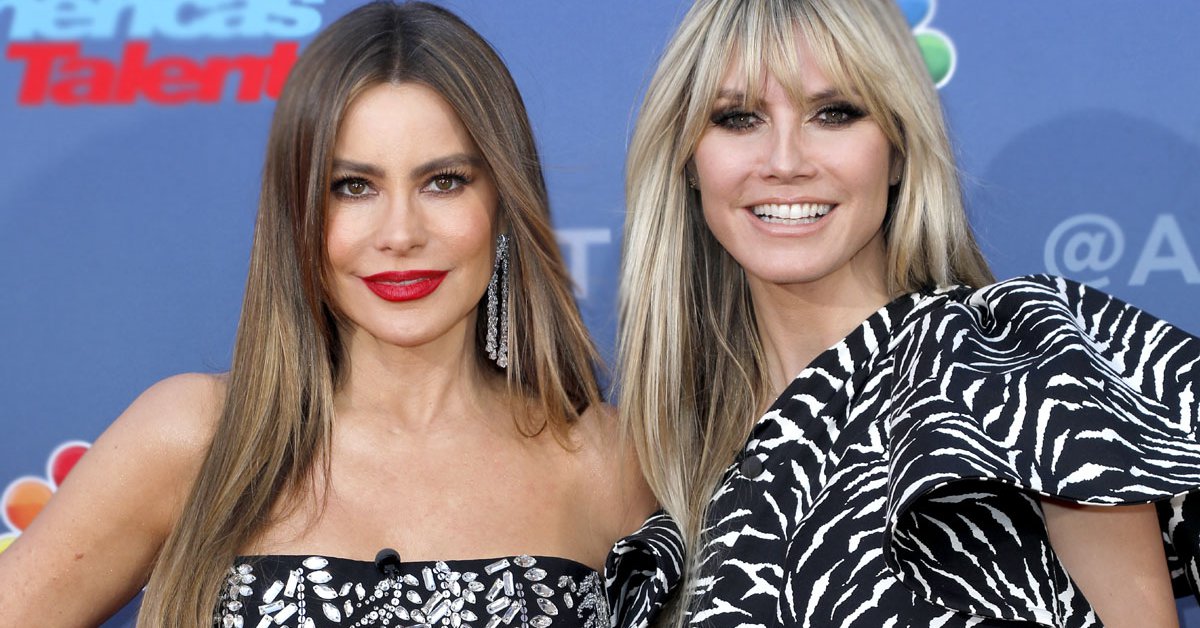 Sofia Vergara is one of the most recognized Latin actresses in the world and although several years ago she left for the United States to fulfill her dreams as an actress, she has always been rooted in Colombian culture and every time she has an opportunity, she puts the name of the country up high.

This time, the Barranquilla actress shared a moment that she lived with Heidi Klum. In the Instagram post, celebrities are seen posing while drinking an Águila beer, one of the most consumed and oldest drinks in Colombia. After all, he was born in 1913 in the land of Toti.

“Celebrating the Colombian”, was the message that accompanied the boomerang where the artists are seen toasting and enjoying a joyful moment.

It should be noted that both are a jury of one of the most watched ‘reality shows’ in the North American country, America’s Got Talent, where they have indisputably strengthened their friendship, sharing, in addition to work, unforgettable moments.

Vergara came to the contest after Julianne Hough and Gabrielle Union decided to abandon the format due to differences they experienced with respect to the type of jokes from the rest of the participants and because they witnessed a tense atmosphere during the recordings.

It should be noted that the Colombian is recognized for being the highest paid actress on American television by collecting 48 million dollars in the season of ‘Modern Family’ in 2017 and 2018. Likewise, Vergara is also the owner of one of the representation firms of the most important Hispanic artists in the United States, Latin World Entretainmen (LWE).

Although everything seems to be going from strength to strength in the life of the coastal woman, she has gone through difficult situations throughout her years. In fact, he recently recalled his experience when he was diagnosed with thyroid cancer at age 28 while undergoing a routine checkup in 2000.

The actress recalled the hard time during the Stand Up To Cancer, an event of Saturday Night Live to collect funds for the fight against this disease. Vergara, expressed that he was very afraid of what the disease implied and his name, but he tried not to panic “and I decided to educate myself.”

In the event in which stars such as Reese Witherspoon participated, with whom Sofia has already shared the screen and Jennifer Garner, said that, “I was lucky to have detected it early and had the support of my doctors and, most importantly, my family (…) I think that when you go through an experience like that your priorities change. You realize what is important to you”.

According to Sofía, she preferred not to say anything at the time because she did not want to advertise the issue and the first time she spoke about it was in 2011 with Health magazine.

“Having cancer is not fun. You don’t want to deal with anything else as you go through it ”, he said at the event.

Vergara said she was able to overcome the disease with an iodine treatment, which helped kill cancer cells from her body. Currently, you must continue to take care of yourself with treatment to control hypothyroidism and take the pills daily in the morning.