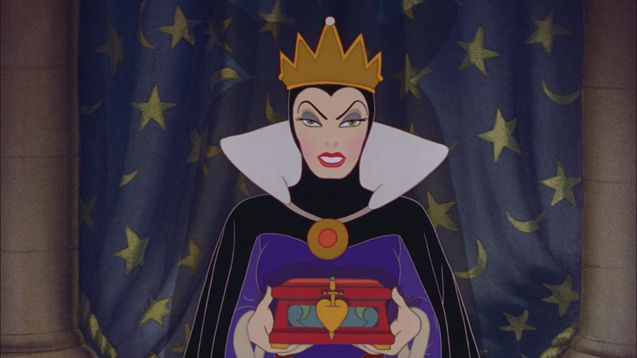 Actress Gal Gadot talked about the musical scenes of Snow Whitethe next Disney remake in which she will also dance and push the song.

Like the live-action remake of Mulanthe next movie Snow White from Disney promises to dust off the cult work of the Brothers Grimm, supplanted since by the animated adaptation of the studio which has revolutionized the 7th art. The new feature film directed by Marc Webb (The Amazing Spider-Man) will thus take its distances from the original story and the animated classic taking new narrative directions.

The seven dwarfs should look like fantastic creatures to distance themselves from stereotypes about dwarfism, while a new male character – different from Prince Charming and the hunter – has been invited into the screenplay by Greta Gerwig and Erin Cressida Wilson. He will be played by Andrew Burnap (Younger ,The Code) which will give the reply to Rachel Zegler, an American actress of Colombian origin who will lend her features to the princesswhich did not fail to create yet another tornado in a glass of water.

After his first role in the West Side Story by Steven Spielberg – where she played Maria – choosing her to play Snow White seems more obvious, however, as her crystal voice and her angelic face correspond to what we can expect from the character. The actress will also share the poster with Gal Gadot, who will play the Evil Queen. And if this sinister character was not the type to do morning vocalizations with the birds or to jiggle in front of his magic mirror in the masterpiece of 1937, it will apparently be the case in the remake.

In a recent interview with Forbesthe actress has confirmed that she will be singing and dancing for the first time on screen:

“I love that ! It’s fun because I’m doing something different. I can sing, dance and play the villain, which I have never done before. And she’s Disney’s first villain. I really enjoy working with everyone involved, with Marc Webb and Marc Platt producing, Disney of course, and Rachel Zegler. It’s a great experience and I really, really like this role. The Evil Queen is very evil, so this is going to be interesting.“ 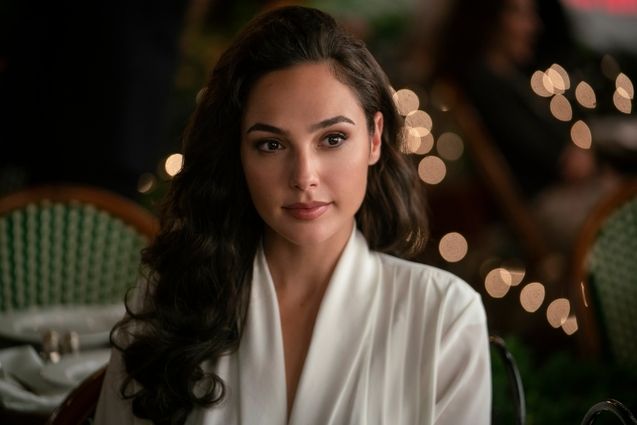 If Adam Driver gave voice in Annette and that Andrew Garfield revealed unsuspected talents in Tick, tick… Boom!, Gal Gadot may surprise us too. At least more than with her bland and limited playing that she will most certainly put to use in Snow Whitewithout forgetting the next one Wonder Woman 3the Cleopatra biopic, the sequels to Red Notice Where Heart of Stonehis female James Bond on Netflix.

Snow White has not yet communicated its release date, but the film is currently in production, it should arrive in theaters sometime in 2023.

Snow White: Gal Gadot confirms that she will sing and dance in the Disney remake