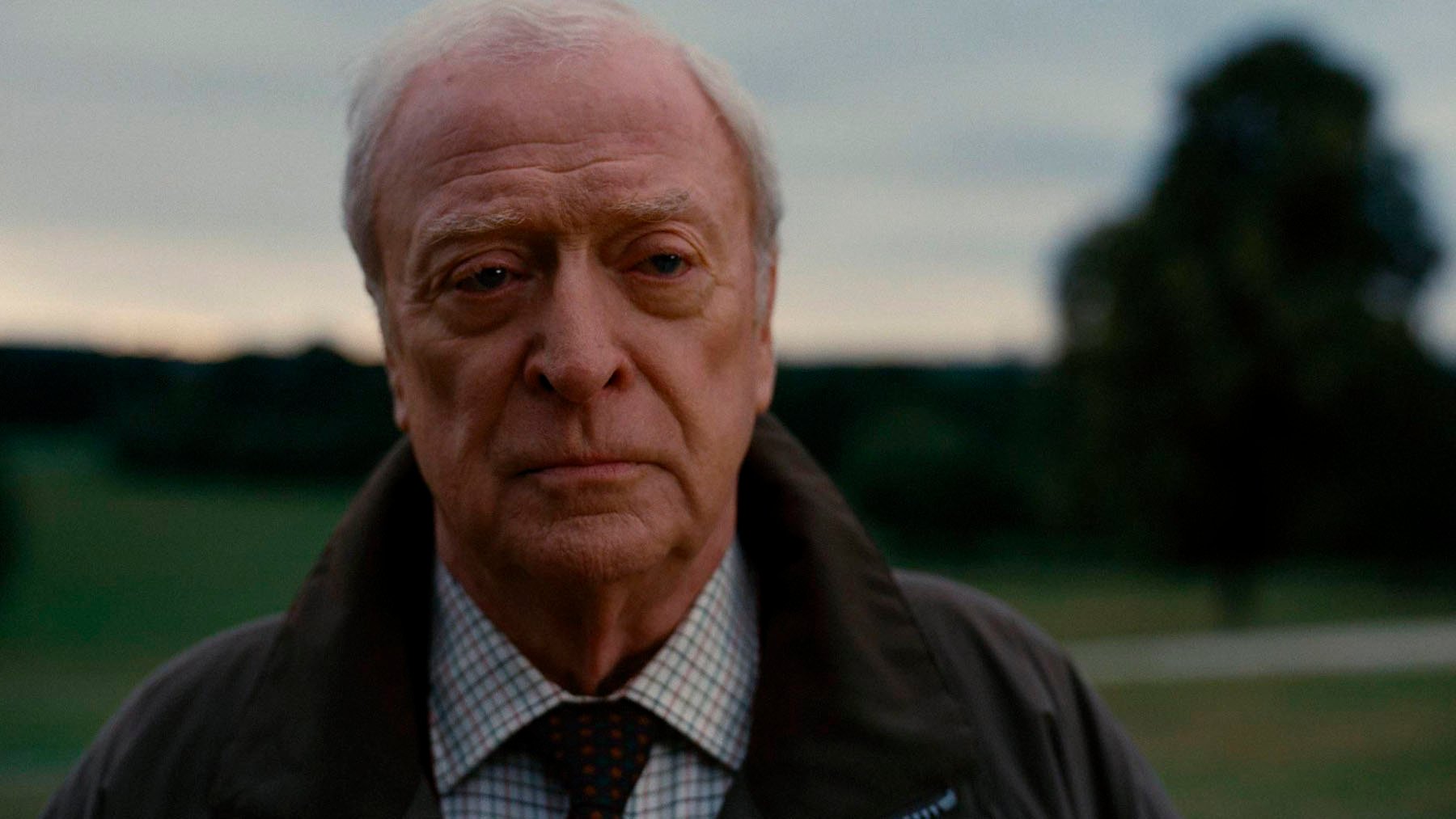 Sir Michael Caine He is one of the most recognized actors in the history of England. Two Oscar Winner (Hanna and her sisters and The rules of the Cider House) and nominated four more times, he continues to work tirelessly, releasing films every year since his debut in Hell in korea from 1956. Despite his 88 years, his activity has not ceased at any time and is for director Christopher Nolan, a kind of talisman at the box office. Actors like him they usually have strange customs, but the peculiarity of what it was for him, a kind of obsession that for a time it was somewhat uncomfortable for the people around him. A practice that generated the nickname of “Snake Eyes” that you receive from those close to you.

In an interview for The Mirror, Michael Caine has said that for 8 years he tried not to blink. Everything, because when the actor was younger read in an acting book titled Teach yourself to act, in which they recommended never blink. Practice that Caine took literally: “For the next 8 years, I walked trying not to blink. The people around me, my mother and everyone, thought I had gone crazy ”. The eternal Alfred of The dark knight He added the fear he caused people, “they thought he was a psychopath. It used to scare people, ”he added.

Luckily for your social life, the actor has abandoned that habit on a day-to-day basis, although he still uses that advice while filming during productions because according to him, he always thought that if he didn’t blink his performances would be more fascinating on screen.

The Michael Caine quirk it’s not as strange as it seems, since other companions did not blink either in some famous performances. For example, Anthony Hopkins did not close his eyes during the filming of The silence of the lambs.

Caine explained it in the interview: “If you don’t blink, you know you can keep the audience mesmerized. It’s not so much about not blinking, just being still. Stillness has an economy and a power in this regard “In the future of his closest schedule, Caine will record Medieval, The Great Escaper and the third installment of Now you see Me.