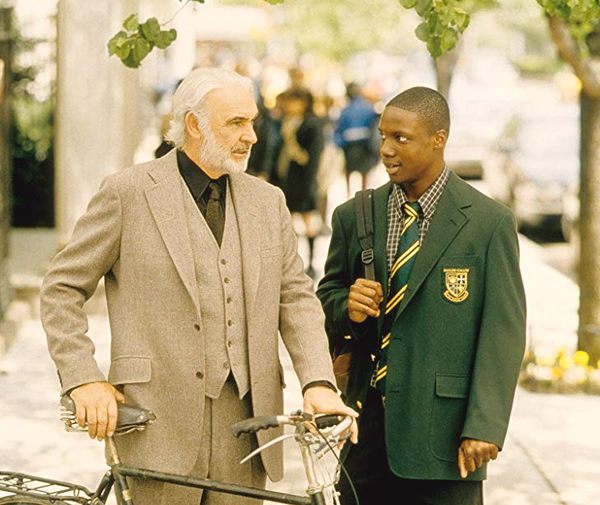 At 16, Jamal Wallace, keen on writing, lets himself be drawn into a stupid bet and breaks into William Forrester’s apartment. As he ran away in a hurry, he forgets his bag containing his manuscripts. When he ends up recovering them he realizes that his texts have been corrected and commented on. Intrigued, Jamal goes to meet Forrester …

Meet Forrester, directed in 2000 by Gus Van Sant, benefit of the interpretation of Sir Sean Connery in last major role (he will die in October 2020). Mike Rich’s first screenplay, the plot chronicles the improbable encounter between Jamal Wallace, a young African-American basketball player from the Bronx gifted for literary studies, and William Forrester, a prestigious writer crowned with the Pultizer who lives as a recluse in his apartment. As clearly explained in one of the bonuses, the filmmaker, after the time of the Hollywood successes of order, of the commercial consecration with the colossal success of Will Hunting (1997) and the semi-failure of his color remake of Psycho (1998) returned to public success with the release of Meet Forrester. This film also marks a turning point in his career as he will move towards a more refined independent cinema, even minimalist, which now refuses Hollywood codes: Gerry (2002) and Elephant (2003). Meet Forrester still belongs to the previous vein and can be compared to the drama Will Hunting who was also a portrait of gifted from a disadvantaged background. But the reports are different in Meet Forrester which allows Sean Connery to demonstrate his talent as an actor thanks to one of those tasty and picturesque roles that he loved. His character is apparently inspired by that of JD Salinger, a writer who lived as a hermit, and John Kennedy Toole, author of a single great work “The Conjuring of the Fools” for which he will receive the Pulitzer Prize post- mortem, having committed suicide because we did not want to publish it! If Wallace Forrester is a colorful character, who could only conquer his audience, that of Jamal is also intense. He is embodied with a beautiful sensitivity by Rob Brown, a stranger who came to do the figuration and that Gus Van Sant will retain for this complex role of the young gifted not sure of himself that the slightest hitch can return to his modest condition. His quarrels with his teacher Robert Crawford, played by F. Murray Abraham, a character modeled on the real Robert Crawford who taught in a private school in Boston, could cost him dearly. The charming side of the plot will be ensured by the pretty Anna Paquin escaped from X-Men while Matt Damon plays a very brief lawyer role. Meet Forrester is especially true for its casting and the beautiful photography of Harris Savides in the service of this particularly optimistic story of social emancipation through writing: the ultra classic realization of Gus Van Sant did not augur his radical change of style to come. Despite a few clichés, his work on this film is nonetheless commendable: Meet Forrester has the great merit of feasting us once again on the Scottish actor in a tasty composition of a misanthropic writer which is worth, in itself, the vision. 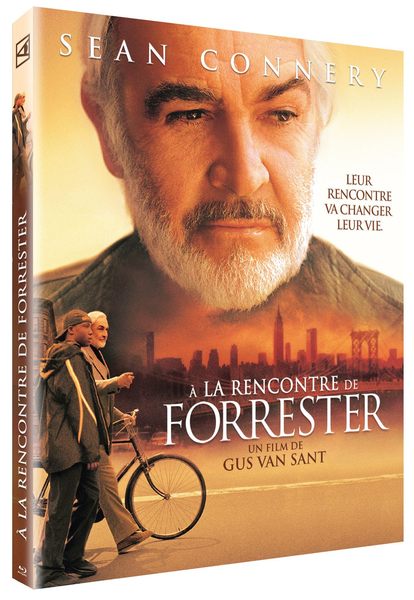 Image : HD copy, good definition and sharpness in the details, discreet silver grain (filming in 35 mm with a Panavision camera), variable contrast, some sequences are dull, others vibrant, naturalistic calibration, warm colorimetry with bright or dark hues depending on the sequences, nuanced tones, clean image without noticeable imperfections

Blu-ray and DVD available on Amazon