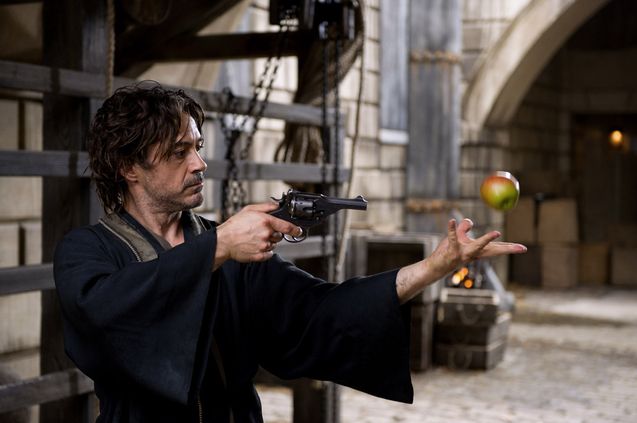 After leaving Marvel and the MCU, Robert Downey Jr. will return to the franchise sherlock holmesbut with two spin-off series and still no third installment.

Since Iron Man is dead and buried, Robert Downey Jr. is trying to stay a prominent actoreven if the critical and financial flop of the Voyage of Dr. Dolittle – his first film post Endgame – probably killed Universal’s hopes of reviving the saga with a new headliner. With the idea of ​​rebuilding a career, he will however appear alongside Gerard Butler and Benicio Del Toro in All Star Weekendthe next comedy by Jamie Foxx, but especially in the next film by Christopher Nolan, Oppenheimerin which he will play politician and businessman Lewis Strauss opposite Cillian Murphy.

Remains a big question mark above Sherlock Holmes 3the development of which was launched in 2012 in the wake of Sherlock Holmes: A Game of Shadows, but stalled for several years due to the actor’s commitments to Marvel and Disney. But in 2019, once the actor was released from his contracts, the third installment was revived with director Dexter Fletcherwhich was announced in 2019 to take over from Guy Ritchie, and a release date scheduled for 2020, then December 2021 due to the global health crisis.

But at the end of 2020, Dexter Fletcher dashed fans’ hopes by explaining that production had been put on indefinite hold. Since then, Robert Downey Jr. has confided his super innovative desire to create an extended universe of the franchise inherited from the writings of Arthur Conan Doyle. And according to The Hollywood Reporter, his project seems to be on the right track. The media has indeed reported that the former Avenger and his production company Team Downey have embarked on the development of two series derived from the 2010 and 2012 films for HBO Max.

Warner’s strategy is therefore similar to that of the DCEU, which has already moved to the small screen with Peacemakerbut also from the Batverse with series on The Penguin and Arkham in preparation. 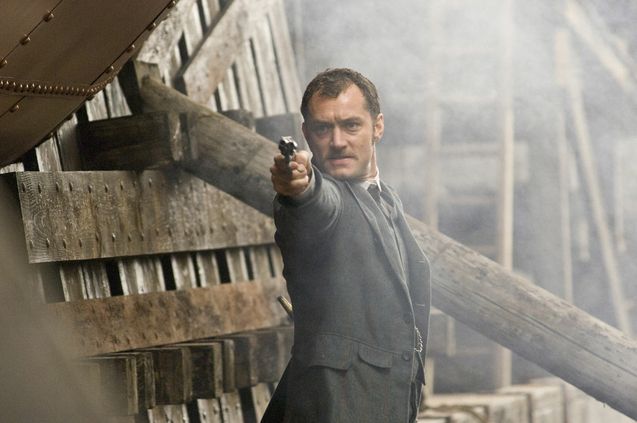 We’re going to have to settle down after Fantastic Beasts

No plot elements have yet been revealed. It is therefore not certain that the actor will resume his role as a brawling detective to do anything other than an expected cameo. The report of THR also clarified that Sherlock Holmes 3 never got past the development stage at Waarner, which could therefore cancel the feature film in favor of the two spin-offs, or switch it to its streaming platform. Or keep it in a drawer indefinitely until you figure out what to do with it.

By the time the license returns, the public will first have found Henry Cavill’s Sherlock Holmes in the next Enola Holmes 2expected later this year on Netflix.