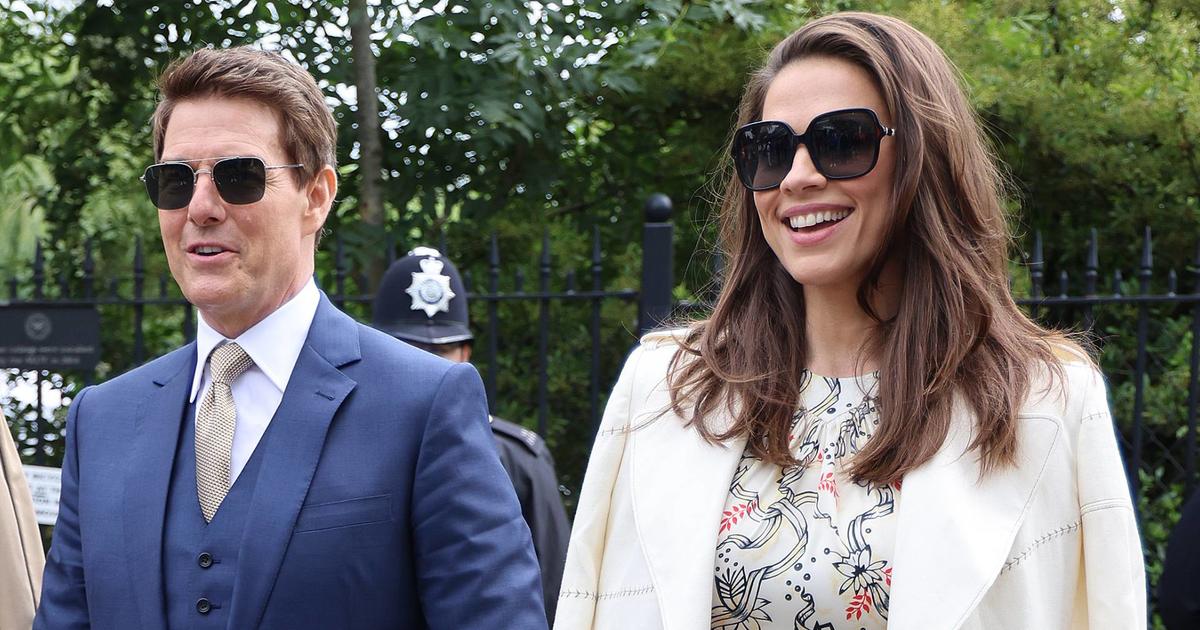 Tom CruiseThe 59-year-old is gaining attention as it seems that he started a relationship with the actress Hayley Atwell, 38, years old. The romance rumors arose because the two were seen very close together in the women’s tennis final of the Wimbledon tournament, held at the Tennis and Croquet Club in London.

The photographers captured several moments in which the couple was very romantic so they drew attention to what was happening in the field between the Australian Ash Barry and the czechoslovak Karolina Pliskova.

Since last December rumors have been circulating that something more than a friendship emerged between them during the filming of the film ‘Mission: Impossible 7’. For the filming of the film Tom and Hayley traveled together to various parts of the world such as Rome, Norway and the United States. Staff of the film produced by Paramount Pictures even said that the actors had become inseparable and that they took advantage of every moment of rest to hold hands and talk away from the rest of the team.

Who is Hayley Atwell?

Hayley was born in London, United Kingdom, on April 5, 1982. Her parents are Allison and Grant Atwell, she is English and her father is American.

Secondary education was completed at the Sion-Manning Roman Catholic Girls’ School, then continued his studies at the Oratory School, Birmingham, also Catholic and finally entered the Guildhall School of Music and Drama for his artistic preparation and graduated from 2005.

His taste for acting began during his adolescence so he participated in the recording of a commercial for Pringles, the money he received was used to pay the tuition for the Guildhall School of Music. After graduating she got her first big screen role in the film ‘Cassandra’s Dream’ directed by Woody Allen.

Then she continued to participate in other films such as ‘The Duchess’ and ‘Brideshead Revisited’, just in this film she obtained a great learning because the production house Miramax asked her to lose weight and she considered doing it, but her filming partner, the star Emma ThompsonHe told her not to do it, “You are not a model. You are an actress.”

But Hayley Atwell’s career is not limited to film, as she also made her stage debut with the play ‘A View from the Bridge’ and on television with the AMC series ‘The Prisoner’.

But without a doubt the role with which she obtained international recognition is that of Peggy Carter in the film ‘Captain America: The First Avenger’ of the Marvel Cinematic Universe and even starred in the series ‘Marvel’s Agent Carter’ that aired between 2015 and 2016.

Regarding his romantic life, it is known that Atwell dated the model Evan Jones And, as reported by the newspaper ‘The Sun’, the actress had a relationship with a British doctor with whom she broke up earlier this year. It is not known if Hayley Atwell belongs to the cult of Scientology, of which Cruise is a fervent devotee.

On video: Tom Cruise jumped on a motorcycle from a 650-foot-high platform