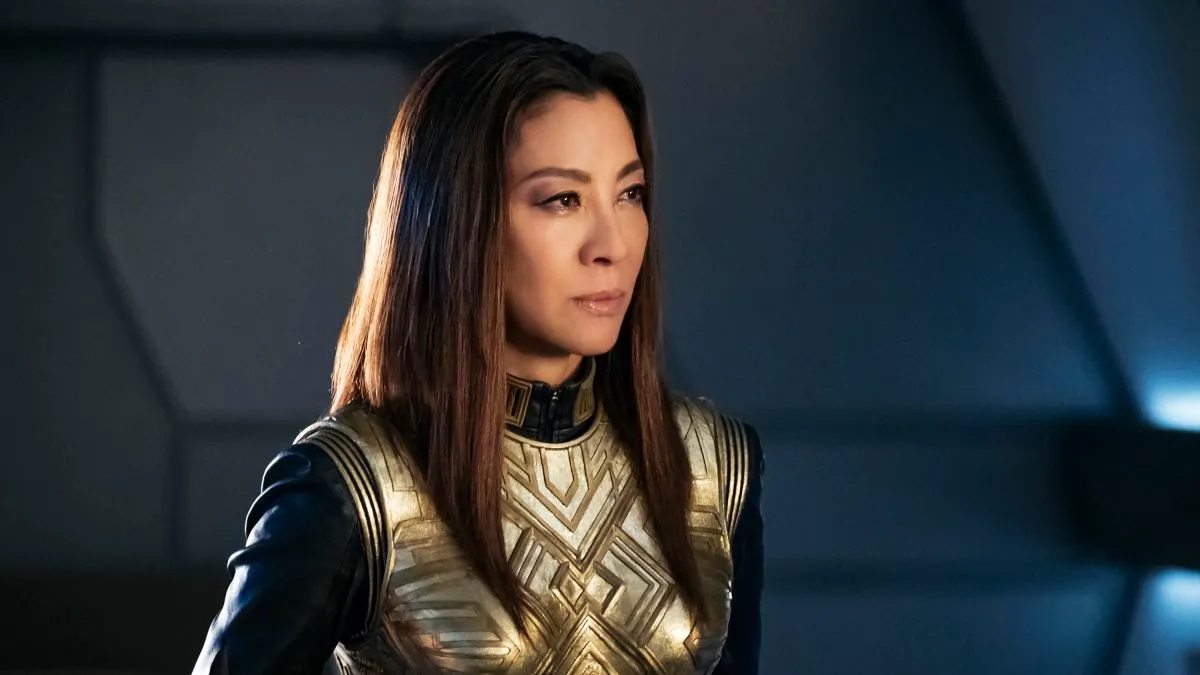 The most recent release of Marvel Studios, Shang-Chi and the legend of the ten rings, It is being a total success at the box office, showing that superhero movies still have a lot to offer and, as expected, their actors are being interviewed by various media. Such is the case of the actress Michelle Yeoh, who shared a few words about his time in the world of action films.

The actress, Michelle Yeoh, who played Ying Nan on Shang-Chi, was interviewed by the site Theguardian, where he spoke about his career throughout these years and to the surprise of many, he shared a very particular experience with the actor Jackie Chan, recognized worldwide for making his own action scenes.

Yeoh talked about Supercop, an action movie full of stunts, commenting on the following:

When we started in Hong Kong, you didn’t have the help of CGI. You just went out and did what you had to do.

One of the scenes from Supercop, led the actress to do an incredibly complicated jump on a motorcycle onto a moving train, adding that she felt invincible after doing so. During the filming, the own Jackie Chan He approached her and begged her not to do those dangerous stunts any more, to which she replied:

You are very good at asking me to stop! You are always doing them and he said: that’s because when you do one, I have to do it better. The pressure was on him, poor thing.

After that, the interviewer asked the actress if it was true that Chan He thought that women belonged to the kitchen, to which he replied the following:

I used to. Until I kicked his butt.

If you liked this content, we invite you to take a look at: Anthony Mackie confirmed as protagonist of Twisted Metal’s Live-Action series

If you want to be aware of more news related to the world of series, movies, anime, video games and others, do not hesitate to follow us on our page Facebook e instagram, where you will find updated and interesting content We are waiting for you!

Follow this and other news in our APP HERO Sports, download to your mobile phone Android O IOS. In addition, you can follow the main esports competitions, teams and results, all in one place.