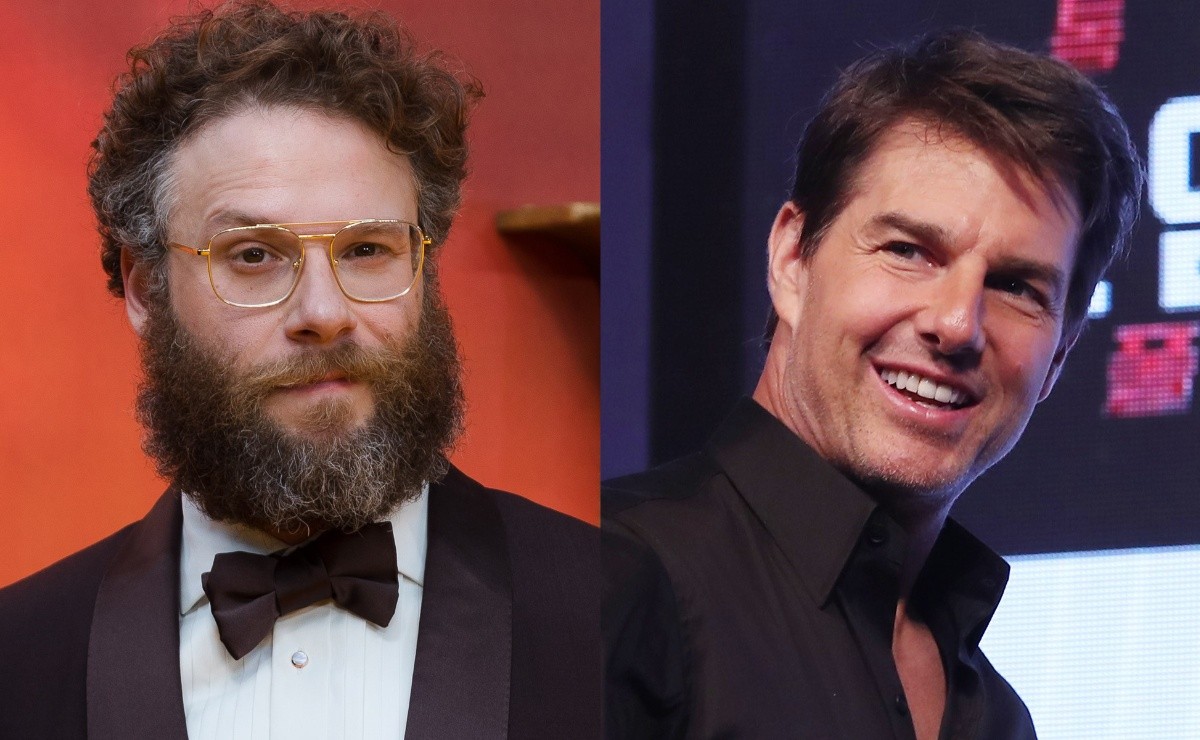 Seth rogen has remembered the moment when Tom cruise tried to convince him to enter the church of the scientology.

The actor told the story in a new interview, where he recalled how he was invited to Cruise’s house 10 years ago asking for advice on how to get into comedy.

“It was a slow sell,” Rogen commented on Cruise’s speech to invite him to religion, “At first I was a little insulted when he didn’t mention it because I thought, Am I not good enough for him? Do you really want to talk about comedy? Am I not good enough to be indoctrinated by this man? “

“But eventually … it was when he jumped on Oprah’s couch and started behaving strangely in the media … he started saying that he felt the media manipulated how he was perceived.”

“He said it was all about Scientology, and if you give me an hour to explain Scientology to you, it will blow your mind. You will say there is no way, ”Rogen added, as well as revealing that he felt a bit worried that he couldn’t say no.


You might also be interested in: Seth Rogen has no intention of working with James Franco again

“Honestly, I didn’t have the strength to say ‘Tell me more,’ because I was genuinely worried that I wouldn’t be strong enough to listen to his Scientology speech and say no because I’m his fan, honestly.”

On the other hand, recently Seth Rogen declared that he would distance himself from James franco after the actor was accused of sexual abuse.